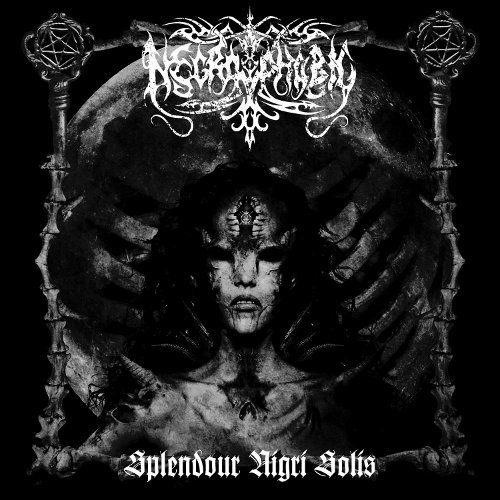 The new track is “Splendour Nigri Solis” and it’s now streaming at Spotify (here), though because it debuted in Europe earlier, it has also made its way to YouTube. It’s a thumping, thrashing, swirling whirlwind of black metal vehemence (with imperious, cleanly-sung, off-tempo sections that are as cool as the speedy parts).

Womb of Lilithu is scheduled for release by Season of Mist on October 29 in NorthAm, and October 25 everywhere else. 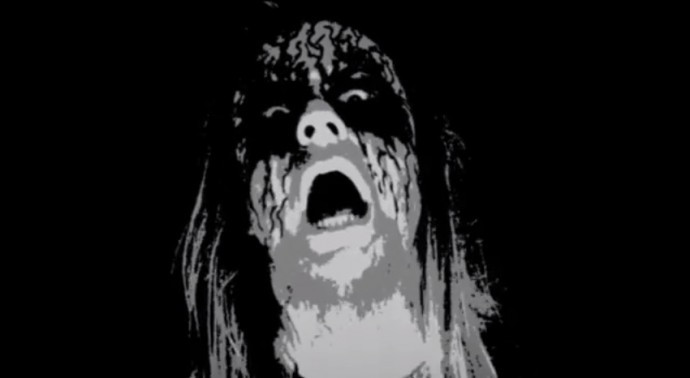 Devourer are a two-man Swedish band founded in 2002 by John “Steinfaust” Falk (who plays all instruments and is also the current drummer for the most excellent Sorcery) and eventually joined in 2007 by lead vocalist Fredrik “Crocell” Håf. After recording two demos (Malignant and Thy Devourer), the band released their first album in January 2013 under the title All Hope Abandon.

I missed the album but did discover a new single yesterday — “Filth” — which premiered as a music video. Both the song and the video are excellent. The first thing that struck me about the music is how viscerally powerful the recording is — the song hits with physical force. The dynamic guitar work alternately chimes like demonic bells and writhes like a serpent. The drumming packs a tremendous punch (and when the blast-beats start, you’d better duck and cover), and Crocell’s unhinged howls are downright possessed.

The imagery in the video is suitably disturbing and fascinating to watch (in part because Crocell has such an expressive face), and the pairing of the outro’s spooky reverberating guitar notes and electronic tones with all those nuclear events was a brilliant idea. The band produced the video themselves, which makes the feat all the more impressive.

Both All Hope Abandon and “Filth” can be downloaded for free at this location, and they’re also available on Bandcamp, where you can make a donation for the music. The “Filth” video can be viewed below, and I’m also including a Soundcloud stream of the debut album. For more info, visit these links: 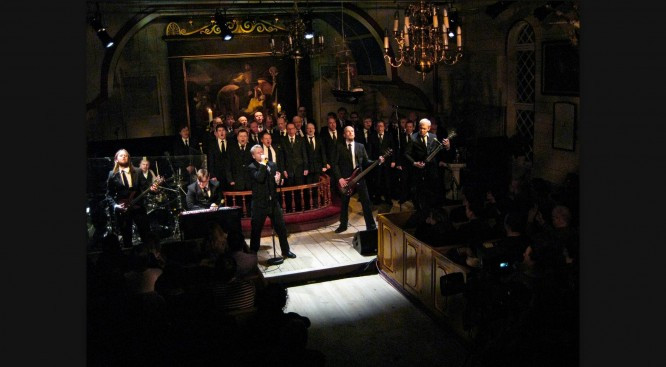 In January of 2013 Hamferð played a concert at Havnar Kirkja, a cathedral in the town of Tórshavn, where Hamferð are based. Yesterday, they uploaded video of their performance of the song “Vráin” from that show (a song that appears on Vilst er síðsta fet). The music is both crushing and beautiful, soaked in the sublime melancholy moods of doom and very likely to get stuck in your head like a spike. The setting of the performance enhances the music’s power, and Jón Hansen proves that he can sing as well live as in the studio; and yes, there’s clean singing in this song as well as abyssal growls.

In other recent news, Hamferð have finished recording their debut album, which will be released later this year. We’ll be watching for it. 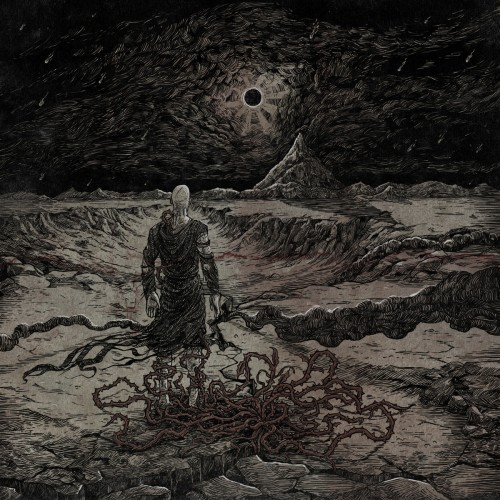 Iceland’s Carpe Noctem are another band I’ve been following since discovering them more than a year ago. That first exposure came during ICELAND METAL MONTH at NCS in May 2012. At that point they had released a demo in 2008 (Myrkraverk) and a four-track, self-titled EP in 2009. Now they’ve recorded a debut album entitled In Terra Profugus, which is scheduled for release by Code666 Records and Aural Music on September 16. It features a very nice piece of cover art by Antti Salminen.

What I heard yesterday was the premiere of the first advance track from the album, a 10-minute song named “VITRIOL”. In part, it’s an eerie atmospheric piece, an ominous forecast of doom delivered in a down-tempo cadence, and in part it’s a ravaging (and riveting) sonic attack launched with scarring guitars, horrific roars, and inventive drum work. Part black metal and part death metal, it’s bleak, gripping, and very heavy. Extremely impressive.

Listen to “VITRIOL” via one of the embedded players below. The album can be ordered at this location.