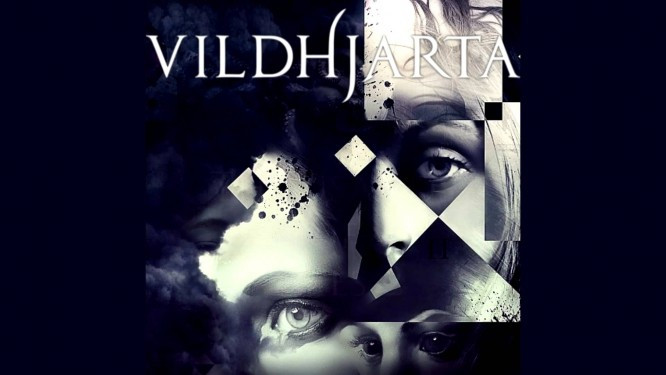 Way back in April we reported that Sweden’s Vildhjarta were almost finished with their new concept EP, Thousands of Evils, which will be released by Century Media. They had already unveiled the wonderful cover art and had previously released three teasers on YouTube with snippets of the new music (which can be heard here), and at that point bootleg videos had begun to surface with entire songs from the new EP performed live at the Thallium Festival in Minsk, Belarus. Now, at last, a new studio track from the EP by the name of “Dimman” has made its appearance.

It comes on a Sunday, without warning or fanfare, and I’m guessing it’s a leak. Hell, I’m not 100% positive it’s the entire track. But hey, I listened to it anyway.

“Dimman” is instrumental-only. It descends with an extended acoustic/synth intro that’s both snappy and spacey (and of course there’s a burly bass line booming away, too). Electric guitar joins in for a few healthy measures, and then the thall begins. My colon is still reverberating, even from only a minute and a half of it. Listen next if you’re interested in seeing what Vildhjarta have gotten up to, but listen fast because I doubt “Dimman” will be on YouTube long.