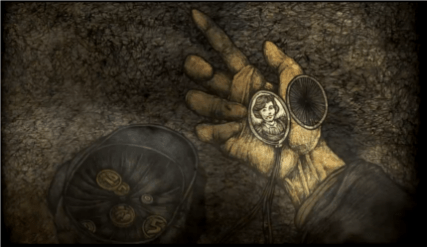 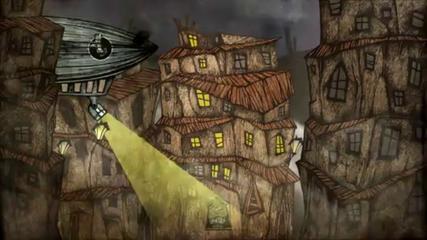 Because of reasons, I haven’t had time to finish any reviews in weeks, but I will have one tomorrow even if it means I have to stop going to the bathroom and begin soiling myself (again). What I have had time to do is browse and listen randomly to new things. Here are a slew of goodies I found today. I promise, they will keep you off-balance.

This is almost becoming embarrassing. Three new songs and/or videos have premiered from the forthcoming album by this Norwegian band and I’ve featured every one of them. That’s saying something, because we don’t do this with every damned thing that emerges on a daily basis. The news and new music we choose to cover as compared to everything happening each day is something like the ratio of a gnat’s ass to an elephant’s ass. Yet I’m strangely attracted to all of the strange new music I’ve heard so far from The Tower.

Today’s new piece of vulturization comes in the form of a music video for “Lost Among Liars”. It starts with a saxophone and ends with the strumming of acoustic guitar, and in the middle Bjørnar Erevik Nilsen’s unusual vocals weave dark spells over a moody guitar melody. At least as attractive as the song is the wonderful animated artwork of  Costin Chioreanu.

I won’t even try to claim this is metal, but if you’re not careful it will take up residence in your head.

The Tower is due for North American release through Season of Mist on October 1 (and on September 27 in countries who aren’t planning to bomb Syria). 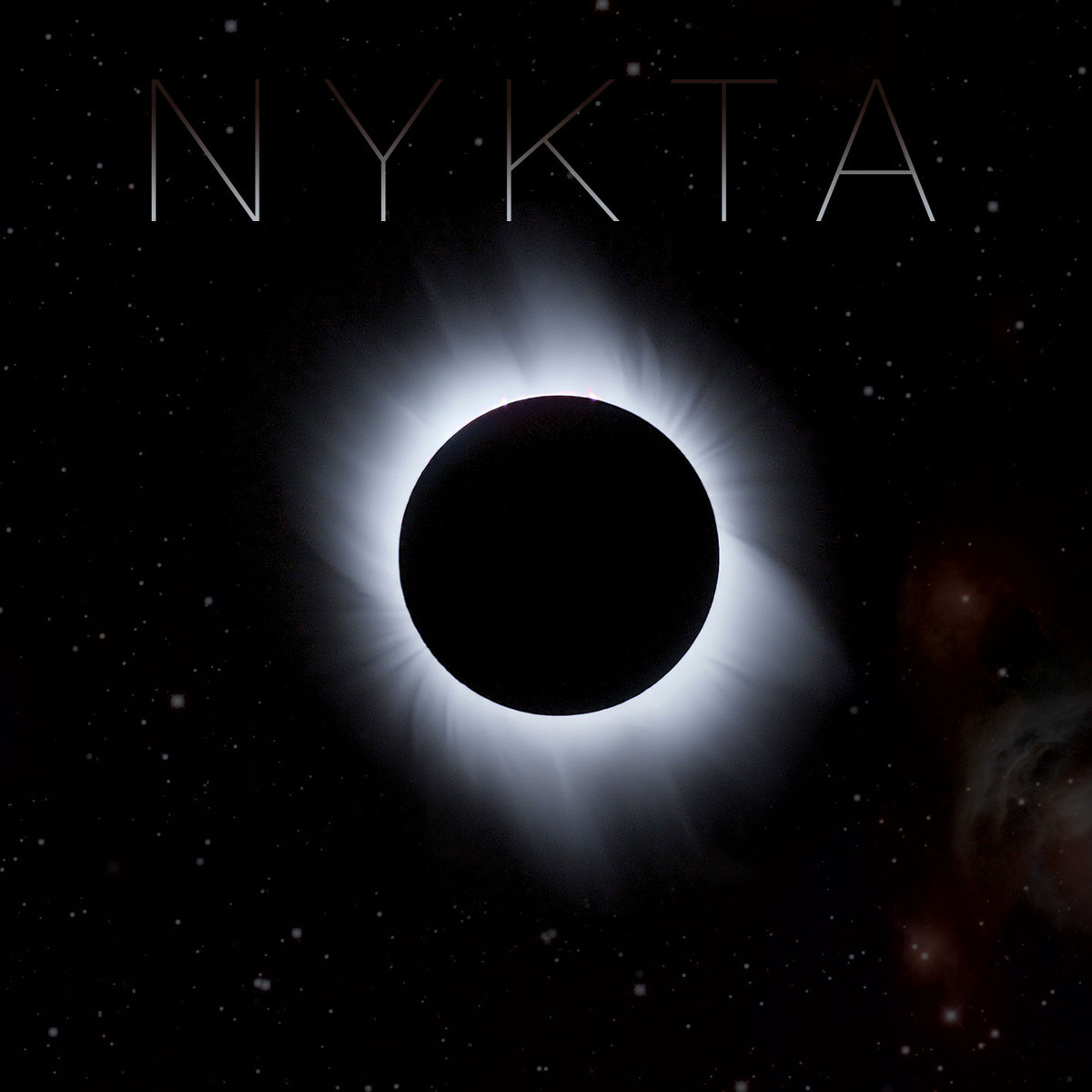 I can’t assure you that my mind works very well, but in my mind this next track and the one above share a certain kinship. Zemial are from Greece, not Norway; their new album is named Nykta, not The Tower; and there are other significant differences. But like Vulture Industries, they are marching to the beat of a different drummer.

Actually, the word “marching” connotes a sense of regimentation and orderliness that’s highly misleading, even when used in connection with the drummer who hears beats that others don’t hear. I’ve heard two songs from the album so far, the second of which premiered today: “Under Scythian Command” and “Pharos”. The former is relatively short, the latter quite long.

The first one is a rippling romp of dirty thrash with a very old-school feel — but it kind of bounces, and there’s a brief moment when it sounds like it’s about to veer off into another dimension.

“Pharos” is a different breed of cat altogether, beginning with very different vocal stylings from the first song (this time, hoarse roars, slightly unhinged proclamations that are both clean and gargled, and demonic laughter). The riffing and rhythms change unpredictably; the song comes to a dead stop a couple of times. And along the way you’ll find three very different extended guitar solos which are part of the true soul of the song, two of which are constructed around beautiful ethnic melodies and one that seems very prog-minded.

Also, the back end of the song floats into an ambient drift, with monastic droning and one of those morphing guitar solos that ultimately becomes hypnotic. A fascinating song, and when considered along with the first one, it suggests that this whole album is going to encompass a lot of variety.

Nykta should be out on October 31 via Hells Headbangers (orderable here or on Bandcamp via this link). Check out the songs below. 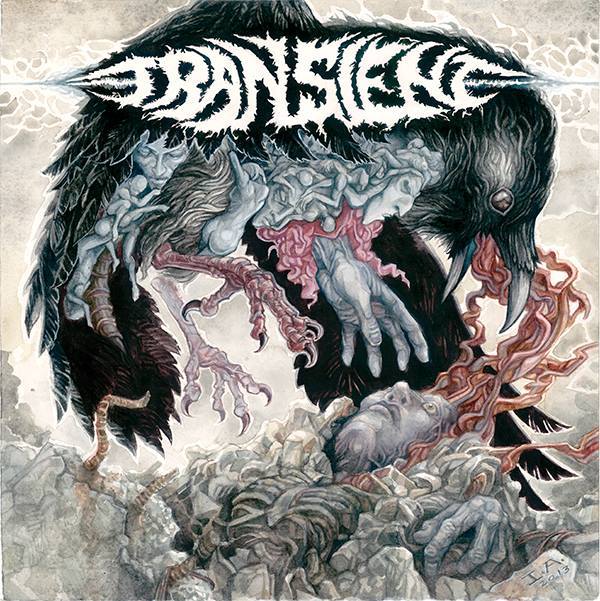 I promised I’d keep you off-balance, so let’s follow “Pharos” with a new song by Transient that I heard yesterday. I stopped to hear it mainly because of the stupendous album cover you’re looking at, created by Ian Michael Anderson. And also because Transient are from Portland.

Their new self-titled album is due for release on September 10 by Six Weeks Records, and the song I heard yesterday is “False Philanthropy”. Krysta Martinez (also of Landmine Marathon) growls like a dog and shrieks like a banshee who’s just been napalmed, and the dudes behind her crush and rip their way through an ever-changing swath of grind brutality. Nice.

(you can listen to another Transient track here) 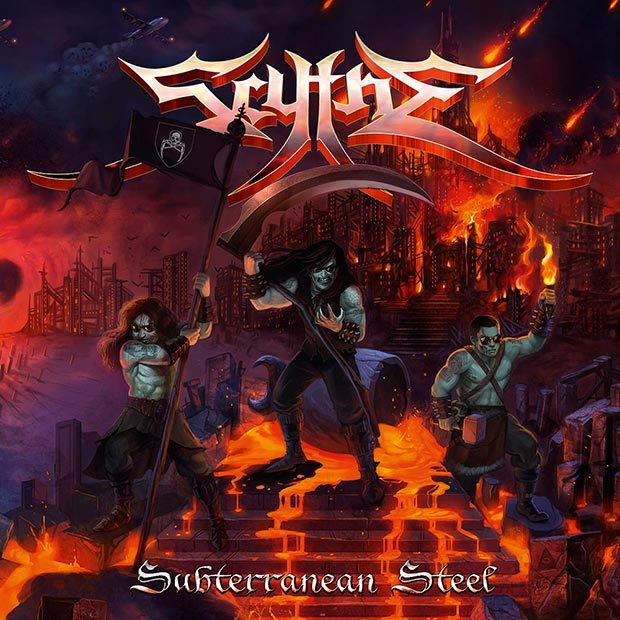 Okie dokie, for my last un-balancing act of this round-up, I give you Chiacgo’s Scythe. They were formed by vocalist/guitarist Rick Scythe following the demise of the venerable Usurper, and their second album, Subterranean Steel, is coming out on September 11 on a label called R.I.P. Records.

The song I heard earlier today is “Monarch”, and it’s a head-smashing mix of punishing death metal and classic heavy metal riffing, with a pyrotechnical guitar solo and a lot of vocal variety, too (all of it thoroughly ravenous). The production gives the song so much low-end weight that it rampages like a possessed cement-mixer. Limber up your neck muscles and press play below (and you can listen to another new Scythe track here).

UPDATE: Subterranean Steel will be released by Finland’s Primitive Reaction in Europe, and thanks to a tip from our friend fireangel, who specializes in monitoring happenings in the world of Finnish metal, I’ve learned that Finnish artist Juha Vuorma created artwork different from what you see above for the CD’s back cover and inlay. I’ve added that just below the “Monarch” stream.

5 Responses to “ANOTHER ROUND-UP: VUTURE INDUSTRIES, ZEMIAL, TRANSIENT, AND SCYTHE”