The new Carcass album, which we reviewed here, is due for release on September 16. I have a feeling that anyone interested in hearing the new Carcass album has already heard it, but just in case, it’s now streaming in full, too. Nuclear Blast has uploaded the entire album to YouTube. Obviously, it’s one of the biggest releases of 2013, and it also happens to be a fine album. You can hear it next.  (thanks Daniel for the tip) 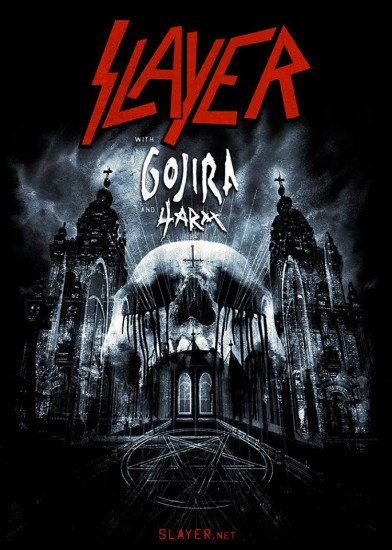 Now let’s move to tourism news. Previously we reported that Slayer, Gojira, and 4ARM will be touring North America this fall. Yesterday, as expected, additional dates were added to the schedule, including Seattle, so yay for that. Some Canadians will be saying yay, too.

Tickets for the new dates go on sale this Friday, September 13, but I noticed that pre-sales are beginning today (at least for the Seattle venue). Here are the new dates and venues: 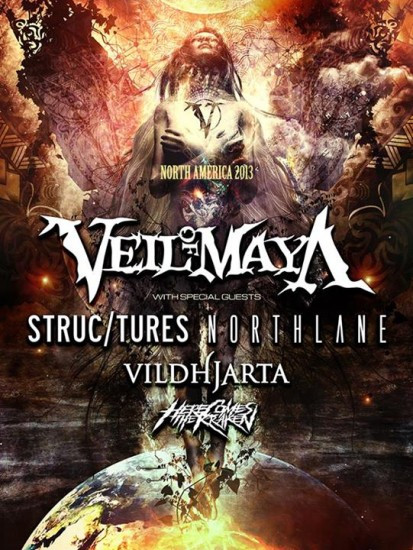 As you can see, these bands also plan to tour North America. The tour poster appeared last night. No dates yet.

On September 2 we posted a teaser for the new album by Dutch death metal vets, Hail of Bullets, which is entitled III The Rommel Chronicles. Yesterday the band premiered the first complete track from the album, “Pour le Mérite”. Metal Blade also launched a “landing page” for the album (here) where you’ll find pre-order info. I also got a good look at the album cover for the first time (above), and I like.

“Pour le Mérite” is quite likable, too. It’s shot-through with an eerie, otherworldly melody, and it’s really damned heavy. When it hits that chugging slowdown in the mid-section, heads will bang hard. And there’s just no one who sounds quite like Martin Van Drunen. I have a feeling this album is going to be must-own material for fans of the old school. 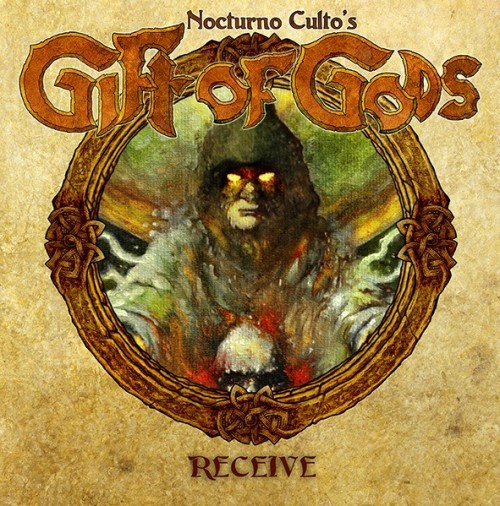 Gift Of Gods is the name of a new band from Nocturno Culto, who of course is half Norway’s Darkthrone. I found out about this project only yesterday and at the same time learned that its debut EP, Receive, will be released by Peaceville Records on November 5. All I know about the music is what I read in the press release

Commented Nocturno Culto, “Finally, the mini-album is done. Gift Of Gods has been a great ride for me. I don’t want this to end now, so I will most likely work on new material. Thanks to my partner in crime, K.A. Hubred, we got to rehearse during the last two years. What to expect? I have no idea how to describe this, but it’s metal for sure.”

For Gift Of Gods, Nocturno turned his hand to creating pure, unbridled heavy metal excellence, taking in a vast array of influences from decades past to concoct a special whirlwind of melodic riffing and headbanging anthems on this 30 minute heavy metal pilgrimage. Receive also features a rendition of “Looking For an Answer,” originally by obscure Swedish 80’s band, Universe.

Okay, so now you know what I know, which isn’t much: It will be “heavy metal excellence”. I iz still interested. 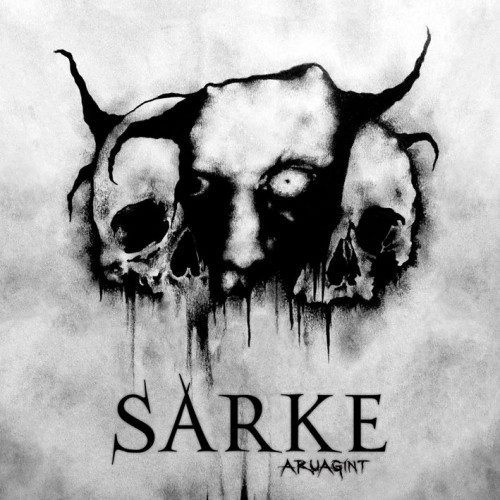 Speaking of Nocturno Culto, he’s involved in another not-Darkthrone band with a new album on the way — Sarke, who will also be playing at Maryland Deathfest next May. The album’s name is Aruagint and it’s due from Indie Recordings on September 20. Look who’s in the band:

What will this music sound like? “Our music is inspired by the great 70’s rock bands, 80’s speed metal bands and 90’s black metal bands. Put this together with the creative mind of the band and your get pure dark rock music sounding is clear, raw and honest.” Not the most seamless translation from the Norwegian, but yeah, this sounds interesting, too.

UPDATE!  Here’s one of the new songs:

I also found some other new music worth sharing, but this post is already pretty long, so I’ll save it for later today. Bye for now.

10 Responses to “SEEN AND HEARD: ULCERATE AND CARCASS STREAMS, SLAYER-GOJIRA-4ARM TOUR UPDATE, A NEW VEIL OF MAYA TOUR WITH VILDHJARTA, A NEW SONG BY HAIL OF BULLETS, AND ALBUM NEWS FOR GIFT OF GODS AND SARKE”