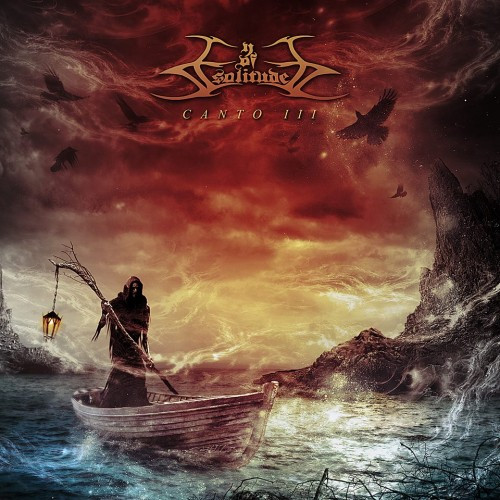 I was already eager for the new albums headed our way from the two bands featured in this post. I really didn’t need to be teased about them, because I’m impatient enough as it is. But they obviously didn’t get the memo.

This UK band’s 2012 album, Sui Caedere (“to kill one’s self”) was really excellent. So was The Deceit, a three-song EP they released early this year (reviewed here). Both of them are still available on Bandcamp, and I encourage you to check them out. The new album is entitled Canto III and it will be released by Kaotoxin Records on November 25 in Europe and December 3 in the US.

Seems that it’s going to be a monster — six tracks that are lyrically based on Dante’s Inferno, with a total run-time of over 66 minutes. It appears that the album will also include guest contributions by violinist Casper and vocalist Anton Rosa from the Russian band Dominia. It further appears that the band will be adding some black metal touches to their orchestrally enhanced blend of funereal doom and death.

Yesterday I heard a teaser of music from the album that you’ll have a chance to hear momentarily. It’s titanically heavy and sweeping, but of course it’s way too short. However, brief as it is, it’s a potent reminder of how gargantuan Daniel Neagoe’s vocals are. Check it out: 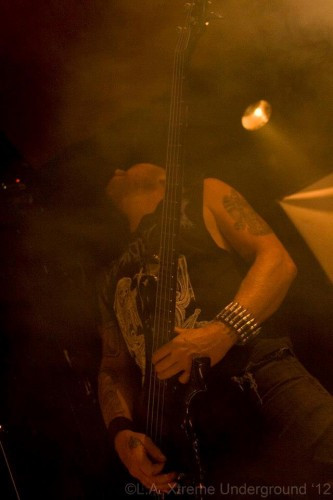 The second band who didn’t get the memo about not teasing me is Valdur from Mammoth Lakes, California. I’ve been stalking them for years, most recently praising their last single Blast Beast. The new album that’s been in the works for a while is finally on the horizon, with the release now forecast for this winter. I’ve not seen an album title, but I have seen and heard a teaser clip the band uploaded to YouTube.

It appears from the clip that Valdur are still eating red meat raw and finishing it off with beakers of black blood. Swarming guitars, off-the-hook drumming, bear-like vox, a serpentine melody . . . sounding good.

3 Responses to “TEASERS: EYE OF SOLITUDE AND VALDUR”