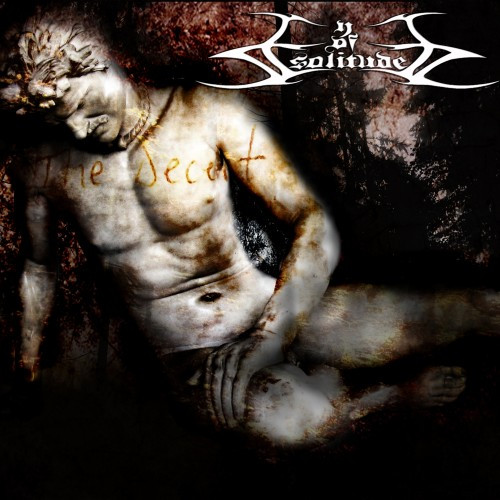 It’s not often that you get the chance to spend your money on solid metal and know that you’re making a charitable donation at the same time, but that’s the chance Eye of Solitude and Kaotoxin Records are giving you with the band’s brand new EP, The Deceit, which is now available for download at Bandcamp.

First, a word about the charity. All money raised by this EP before June 1s, 2013, will go directly to Asociaţia Nevăzătorilor din România — the Romanian Association for the Blind and Sight Impaired. The amount raised by June 1 and donated to the charity will be posted on the label’s Facebook page: www.facebook.com/kaotoxinrecords.

Since Eye of Solitude is a UK-based band, you may wonder about the choice of charity, but the connection probably can be traced to the band’s vocalist Daniel Neagoe, who is Romanian born.

And now let’s get to the music. If the band’s name seems familiar, it may be because I’ve written about them before in connection with an official video for a song from their most recent album, Sui Caedere, which is available for streaming and purchase on Bandcamp here. The new EP includes three songs, totaling about 18 minutes of music. 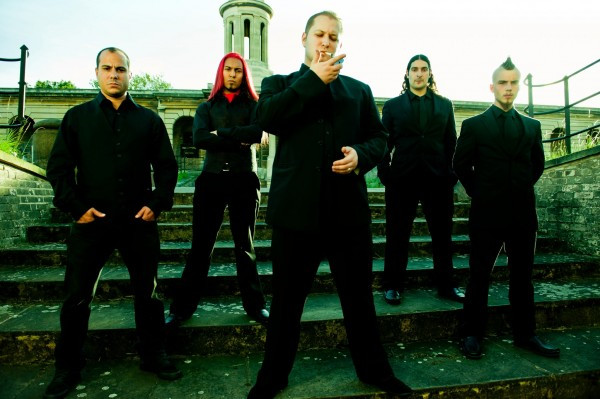 The first is a new original track, “the deceit”, which features two guests — vocalist Arno Strobl of Carnival In Coal, and vocalist/multi-instrumentalist Deha Amsg of Imber Luminis, Yhdarl, and Deviant Messiah. It’s dark, deep, and doomed, embodying a series of striking contrasts.

On the one hand, it thunders with crushing riffs and shimmering keyboards, accompanied by Neagoe’s monstrously deep growls. On other hand, it includes soft segments with the sounds of strings and clean vocals. Back and forth it goes, culminating in an extended swirling guitar solo that flashes above a raging storm underneath.

The EP follows the title track with Eye of Solitude’s instrumental-only cover of “Night’s Dew”, originally by Finnish doomsters Shape of Despair. Slow, deep piano chords begin the track, a cold wind whistling in the background. An eerie keyboard melody makes an appearance, and then the song opens up with groaning guitars and methodically pounding percussion before the ghostly keyboard ambience returns. The mood is one of loss and bleak resignation, but the music is entrancing as well as massively heavy.

The final track, “Painstained”, is a remastered version of a song that appeared on the band’s 2011 debut album, The Ghost, which I haven’t heard. There’s a black hole down at the bottom of Neagoe’s cavernous vocals, dragging all light and hope down inside it. The song rolls like a slow indigo tide; the weight of the ocean is palpable, the repeating melancholy melody is powerful and memorable. Amazing song, and the highlight of the EP for me.

The Deceit is well worth the money. It’s a powerful and emotionally potent offering of melodic doom/death metal that’s going to get a lot of plays from me. The fact that the money goes to help a worthy cause is  a bonus.

The EP can be downloaded for €1.99 at this location:

7 Responses to “EYE OF SOLITUDE: “THE DECEIT””