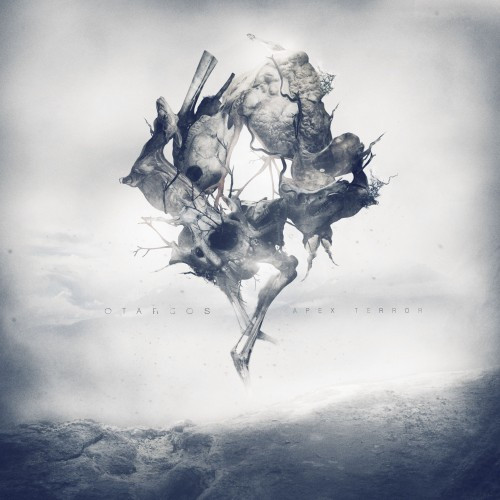 (Andy Synn reviews the new album by Otargos, which is out now in Europe on Listenable Records and is scheduled for release in North America on November 5.)

France really is in the middle of something of a metal renaissance (“rebirth” all you non-bilinguals) right now. And I’m not just talking about the steady rise of artists like Alcest and Gojira (or their many imitators). No, I’m talking about some of the seriously nasty underground filth and fury that our Gallic cousins have been pumping out over the last several years.

In particular, 2013 has seen (or will see) the arrival of three truly phenomenal records from the French death/black metal scene – the sickening brutality of “Profane” by Svart Crown, the sneering bombast of Glorior Belli’s Gators Rumble, Chaos Unfurls (which I believe one of my brethren will be reviewing shortly), and this, the inhuman, predatory malice of Apex Terror. 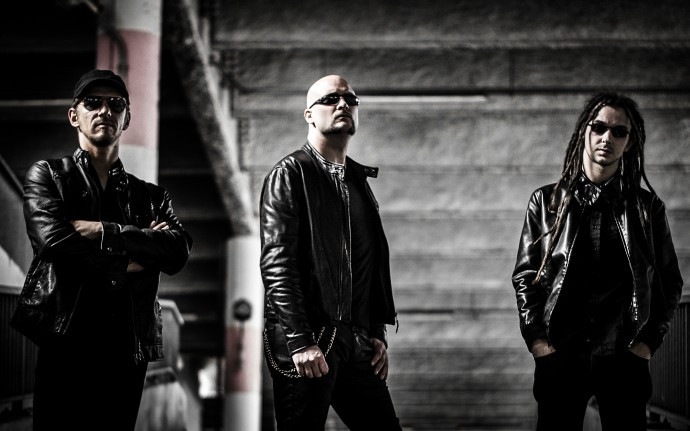 Since the moment of its vile conception the alien abomination called Otargos has never been your your typical black metal band, showing more interest in exploring the tangled webs of quantum chaos and mutant evolution than in treading the by now well-worn paths of blood and blasphemy.

Though not the only band to have drawn this connection between the dissonant principles of subjective reality and the foundations of anti-theological ideology (No God, No Satan even taking things perhaps a step further than most of their peers), the sound Otargos produce to transmit their mental contamination is both utterly devastating and virulently infectious, a truly unique and lethal strain of post-human black metal.

From the spiteful, scalding hail of the title track, via the coldly calculated battery of “Fleshless-Deathless”, right through to the radioactive menace of “Aftermath Hyperion” and the neuro-toxic thrash attack of “Versus”, Apex Terror is a visceral, gut-wrenching experience, unclouded by conscience, remorse, or delusions of morality.

Though the clinical precision and raw, psychotic fury of the album owes a definite debt to the criminally underappreciated Thorns, that’s about as far as any comparisons to other bands can be drawn. From its throat-rending howls to its acid-drenched guitars and merciless, relentless drumming, Apex Terror’s melding of synthetic blackened venom, churning, mechanised death metal, and bio-mechanical thrash sounds like nothing and no-one else.

It’s a perfect organism, its structural perfection matched only by its hostility.