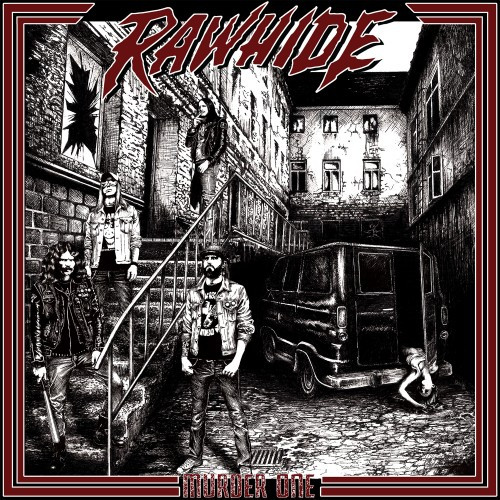 “City Kids” is from this Swedish band’s debut album Murder One. Murder One is out now on vinyl or digitally via Patac Records. You can listen to three more songs here.

The album was recorded in 2012 at Sunlight Studios with producer Tomas Skogsberg (Hellacopters, Backyard Babies, Entombed etc.). That would explain how good this sounds.  The band has commented in a collective belch: “God created this beautiful world in six days and it took us bastards only one record to destroy it all on our way to ruin.” That about sums it up. 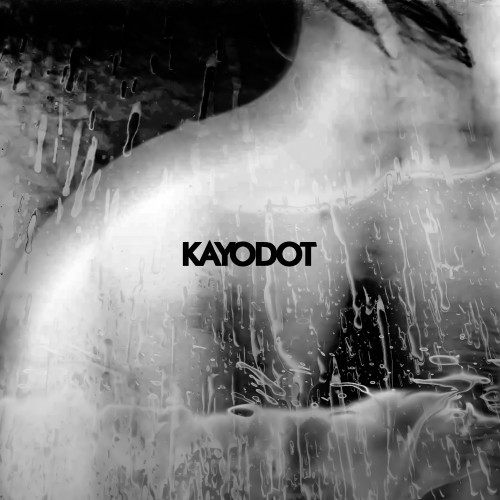 On the other hand, “And He Built Him A Boat” puts you in the mood to close your eyes and rub them hard enough that you get those flashes of colored light behind the lids, wander outside under the stars and listen for them to tell you their secrets while waiting for that meteor to crash in your yard and transform you with its radiation into a winged creature that can glide the space lanes. Okay, maybe not metal. Spacey, gothy post-rock?

“And He Built Him A Boat” appears on Kayo Dot’s new album Hubardo, which can be acquired on Bandcamp (here). If you use that link, you can stream three more songs. 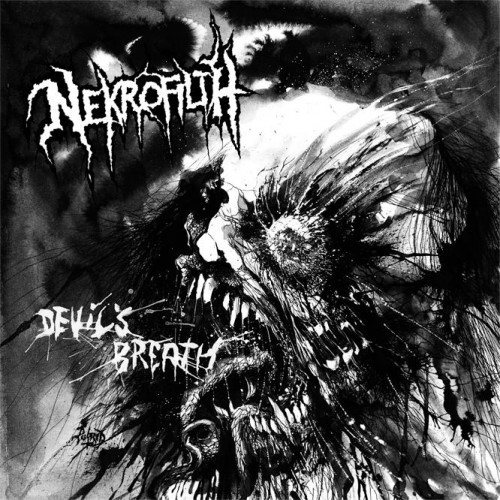 After the third night of staring at the stars, it dawns on you that they’ve chosen not to share their secrets with you and the meteor’s off-schedule, so to hell with that gliding-the-space-lanes bullshit. Instead, you decide to get loaded again, go down in the basement, sacrifice some chickens while chanting a ritual, smear your body with their blood and excrement, huff sulphur out of a bag, and then careen off the walls like a crazy person in excited anticipation of the Master’s appearance.

“Devil’s Breath” is your mood music for that. Dirty, grindy, punked-up thrash.

“Devil’s Breath” is the title track to the debut album by Cleveland’s own Nekrofilth. It will be released on CD and vinyl by Hell’s Headbangers on October 31. It features deliciously putrid cover art by Chicago-based Putrid Matt.  You can hear two more tracks on Bandcamp, where the album can also be pre-ordered as a digital download.