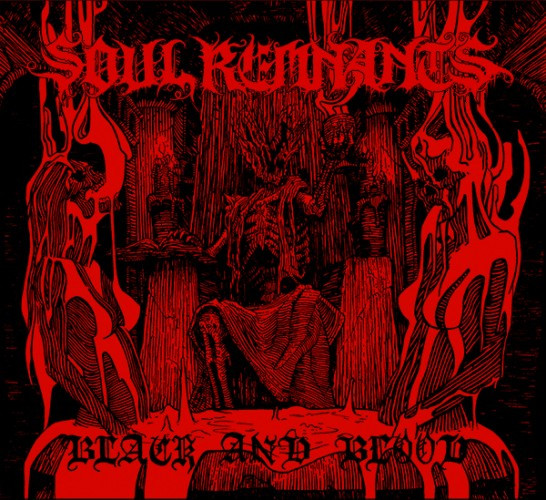 The music is a hot shot of adrenaline straight into the bloodstream, a burst of ripping riffage and furious drumming, segmented by powerful pneumatic grooves and fleet-fingered soloing and flavored with seductive melodies. The caustic harsh vocals are aces too, and the production gives the music the sharp edge of scalpels at work. It’s a bracing brew of melodic death metal, tech-death, and even black metal stylings. Very nice. 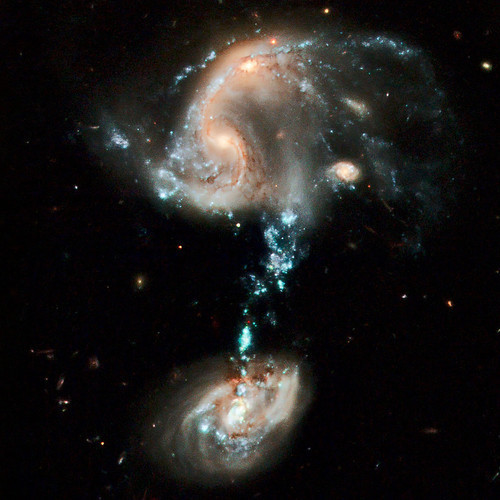 Spectral Lore is a one-man band from Greece, its sole member going by the name Ayloss. Since 2006 Spectral Lore has released three albums, and the can’t-miss I, Voidhanger label now plans to release a fourth one in early 2014. It will be entitled III, continuing a Roman numeral nomenclature from the first two albums that was interrupted by a 2012 album which Spectral Lore chose to name Sentinel.

Yesterday I, Voidhanger began streaming one of the new songs, “The Spiral Fountain”, in unmastered form. It’s a form of progressive, melodic black metal that I found enthralling. The introduction alone is an immediate hook, and the guitar melodies are bleak, moody, and entrancing. The music moves back and forth between surging bursts of intensity and slower, more subdued, more sublime passages, just as the vocals are divided between echoing roars, anguished howls, and morose clean voices. There’s even a pagan/folk caste to the song’s concluding section.

This one song alone is a long, multi-faceted, very interesting work. The album as a whole should be fascinating. Listen to “The Spiral Fountain” below. 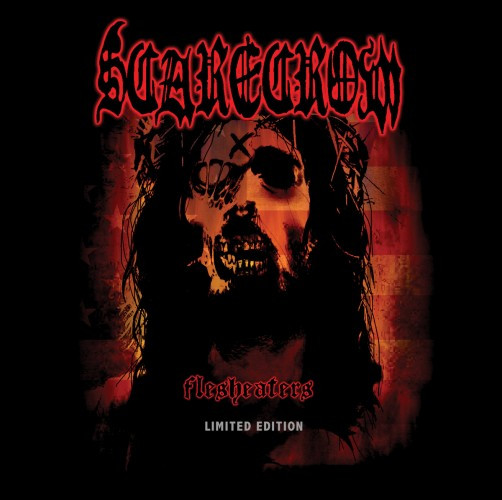 This band come from Hyvinkää in Southern Finland. I experienced some initial confusion about their name, seeing it variously described as “Scarecrow” and “Flesheaters III” and not knowing which was the band’s name and which the album’s name. It finally became clear that the band is called Scarecrow and so is their new third album, but because of copyright issues in the U.S. the band may be described as “Flesheaters III”. Actually, I’m still not 100% sure I understand.

But I can tell you that you should listen to one of the album’s advance tracks — “Undead Nazi Bastard”.  Part punk, part thrash, part filthy death metal with a blackened crust, it’s a huge kick in the ass to hear. Heads will bang, hair will whip, the furniture will be broken, and your face will break into an evil grin.

Scarecow can be pre-ordered (CD and digital) on Bandcamp here. Listen to “Undead Nazi Bastard”: 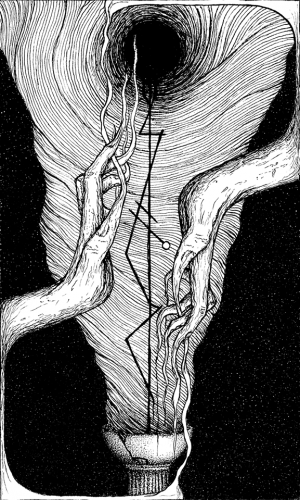 Malthusian are a new band from Dublin, Ireland, featuring members of Wreck of the Hesperus, Altar of Plagues, Mourning Beloveth, and On Pain of Death. Reportedly, they played their first live show in April 2013 in the company of Gospel Of The Horns, Bölzer, ZOM, and Dread Sovereign — and that’s very fine company indeed. Malthusian have now completed their debut demo (MMXIII), which is planned for a late-November release by Invictus Productions, initially on cassette and possibly later on CD and vinyl.

“Hallucinogen” is the third track from the demo, and that’s what I heard this morning. It’s a blackened death metal monster, a dense mass of grinding riffs propelled at high speed, with pulverising percussion, brutally hammering bass lines, and horrific vocals. Pestilential melodies squirm through the music like fat maggots, and by the end, the track staggers into a doom crawl that’s encrusted with grime and scabs. The song title is well-chosen, because there is indeed a hallucinogenic atmosphere to this ghastly, violent outburst. I liked the shit out of it.

Check out “Hallucinogen” below.