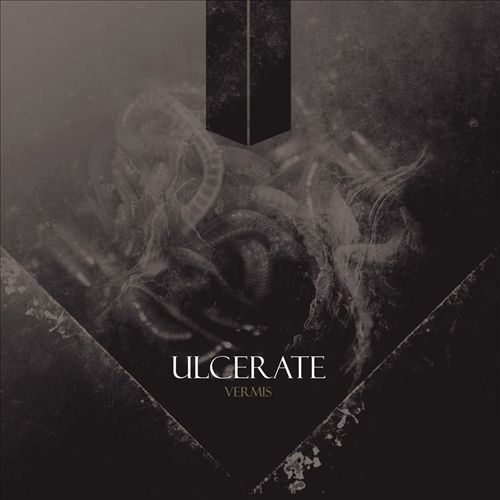 Ulcerate were one of those bands who for a long time had a firm spot on my metal radar, but I never really got around to checking them out. The group got my attention around the time of their Willowtip release Everything Is Fire, mostly because I’ve always tried to keep up with that label after they gifted us with Arsis’ first couple of releases in the early aughts. However, where Ulcerate really made their impression was with Destroyers Of All, which it seemed like I listened to at first by gunpoint, with every metal listener I knew screaming from the mountaintops about it.

Destroyers Of All was a massive disc, a gargantuan, lumbering beast that you don’t really hear in death metal outside of the Polish scene or the more doom-oriented bands, yet Ulcerate had created an album that made me picture the band as one of the few who would be playing when the apocalypse happened. There was such a cavernous sound on display that it pretty much became an unspoken rule that anything the group did henceforth would be hotly anticipated. And so, as the group geared up to put out their 2013 release Vermis, I disconnected from most press outlets in a desire to go in somewhat unspoiled.

The album has been out in the world for a month at this point, and the reason that we’re only now getting around to a review is because Vermis is a dense, dense album. It feels like a brother to Destroyers Of All but with a bigger emphasis on the doom atmosphere. While the group had already been making long songs, Vermis extended them into the hopeless territory, with the listener being dragged almost unwillingly behind the band. It makes Vermis a difficult and challenging album to fight through, yet it is also one of the most intense experiences released this year.

Vermis is death metal for the void, the sound of this disc standing in stark contrast with where most of the death metal scene now seems to be situated. Instead of going for the loud, bombastic, technical aspect that abuses its listeners by overwhelming the senses, Vermis continues what Ulcerate did on Destroyers Of All, making use of empty space to create a massive, hollow sound. It’s a sparse sort of death metal, as if it were a corpse picked clean, yet with a sense of overbearing doom that gives the music an oppressive sound. They play a style of death metal that has enough drone and empty sound to it that it would be fitting to see the band playing Vermis at the ends of the earth.

It’s a certain sound right now that seems to be specific to Ulcerate’s corner of the globe in New Zealand, one that mixes the ideals of the post genres with doom, death, and drone to create a heavily dissonant, hollow, and lo-fi sound which obscures so much of what is happening that listening to it actually becomes something of a physical exercise. It’s not muddled and obfuscated in the normal death metal sense, where things can be tuned so low and the riffs made so intricate that all you can pick up on is a bass-filled chug and a bubbling snare . Ulcerate do well at keeping things relatively simple — the music just happens to be buried and sounds like it was recorded in a cave, where all the sound echoes off of the walls with them at the center of it and you standing at the entrance fearing whatever monstrous noise is being created inside.

It makes a sort of poetic sense that the band actually titled a song on this album “Weight Of Emptiness”, because they’re one of those bands who can paradoxically make something empty feel heavy. They excel at playing with negative space, where the things left unsaid and unperformed by the instruments may express more than what the band actually do — especially during the times when it seems that Ulcerate are a funeral doom band who are consciously avoiding the general death metal tropes. Those passages serve to make the times when Ulcerate actually do start hammering away and blasting that much more important and monolithic, making a three-piece band seem monstrously huge. 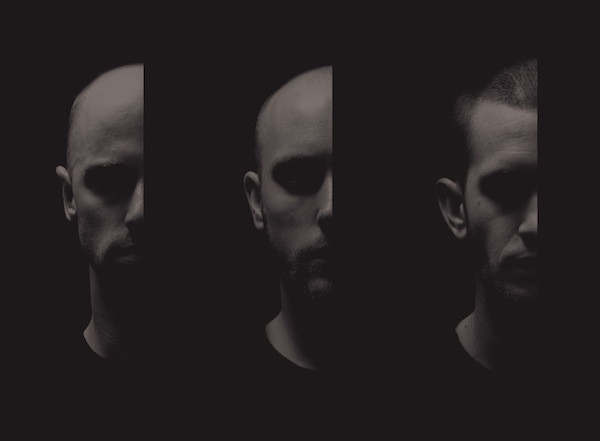 Vermis is also like Destroyers Of All in the sense that it’s probably the most shuffle-unfriendly disc that’s come out in a bit. It definitely includes highlight single songs that could stand on their own, but Vermis just works so much better as one solid run, especially as you reach the movement of the songs from “Odium” to “Confronting Entropy”; it’s almost like being suffocated as you hear those songs lurch forward. You could view the whole set of “Odium”, “Vermis”, “Clutching Revulsion”, and “Confronting Entropy” as an evil, dark, twenty-three minute song punctuated by the occasional roiling bit of blasts and roars.

Vocalist Paul Kelland is about as low as the bass guitar that he wields, so Ulcerate feel like a wall of death metal hitting you all at once when you get something out from the slow, crawling movements. There’s never anything mournful, which we usually expect from the dirge-like pace at which Ulcerate move, and even when they are going fast they seem to be crawling so slowly in comparison to other groups. Paul speaks in short, terse statements, which is fitting for the style of music the band play, and the pictures he paints (as soon as you can decipher them) are decidedly dark. The lyrics to the song “Imperious Weak” are a personal favorite, especially the ‘Unashamed/Unchallenged/Unmoved’ stanza during the mid-section and closing of the song.

Drummer Jamie Saint Merat is a technically frightening battering ram behind the kit, although he does often find himself obscured behind the walls of guitar. The guy is just unceasing when he does get the blast and double-bass roll going, with an almost machine-like piston quality that adds so much to the overall idea of suffocating under Ulcerate’s sound. Michael Hoggard, of course, gets a huge amount of credit as well – in part for having the restraint to just let things echo out into silence, and then likewise coming up with a fast and intricate riff right when he needs to, especially as he scrapes across the higher strings to generate that painful squealing noise that the band use to punctuate the ends of certain sections. 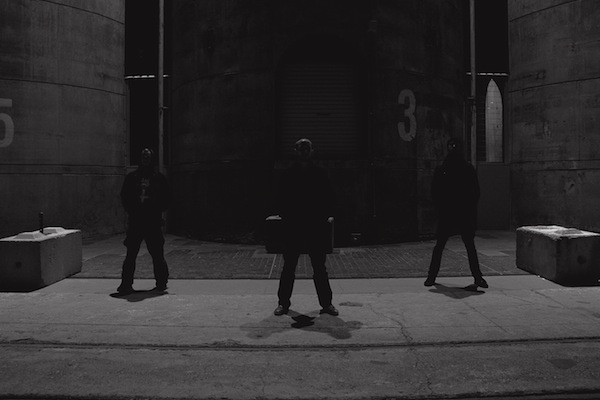 Ulcerate make their mark on 2013 by offering something alternative and likewise unheard in the death metal scene at the moment. Vermis digs its claws into you from the get-go, although the band puts so much sound out upon the listener that it could actually inherit the doom stereotype of being depressing – even if that isn’t what the band were aiming for. They’re clearly very apocalyptic in their sound, they use so much emptiness to conjure up images of destroyed wastelands, skeletons laid to ruin, and an almost extinct humanity. Vermis moves in waves of destruction, bringing in the pummeling death metal and then letting it slowly drift out again; in a way, you get just enough chance to settle that you don’t really worry about the (to be expected) ten-ton weight that the band are slowly lowering on to you.

The album lacks the bombast and humongous technicality of the more popular bands who are making waves in death metal at the moment (especially in the case of Unique Leader’s bands and their peers), but that isn’t a negative because Vermis feels like a reaction against that trend. The group are intricate and technical when they need to be, but they also make the case for letting things just sustain and move slowly, at times resembling entirely different genres — an entry-level tutorial into drone; a frightening, slow, funeral dirge doom metal band; and a crushing death metal band. All of that is in Vermis and it is all the more impressive because of that.

Listening to it feels like watching black ink slowly spread throughout a glass of water, as it slowly contaminates and turns everything into a black void itself, in sonic form. You will still be pummeled and flattened by the time the disc wraps up, as any good death metal release does, but you will reach that endpoint by entirely different methods — a slow, crushing, pressing, suffocation as opposed to being fed through the gears of a high-powered machine.

Vermis is out now on the Relapse label and can be ordered via the Bandcamp link below. A full album stream follows the links.