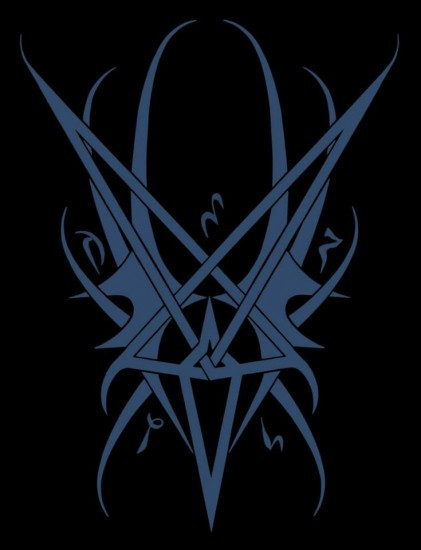 This morning my comrade Andy Synn passed along a link to this press release from a few days ago. You can of course read it for yourselves, but here’s an executive summary, because we are your humble servants and you are our executives.

Triptykon, for those executives who have been living in caves since 2008, is the band formed by ex-Hellhammer/Celtic Frost singer, guitarist, and main songwriter Tom G Warrior, and its lineup also includes V Santura (Dark Fortress).  To date, they’ve released one album, 2010’s Eparistera Daimones. Today the band announced that a second album, entitled Melana Chasmata, will be released on April 14, 2014, in Europe and April 15 in North America, through a collaboration between the group’s own label, Prowling Death Records Ltd., and Century Media Records.

The album has been recorded “intermittently” since 2011, with engineering handled by V Santura. According to the press release, “The album’s title may be translated, approximately, as ‘black, deep depressions/valleys'”. And here’s a quote about the album from Tom G Warrior:

“We have been working on Melana Chasmata for some three years, in various shapes and forms. It’s not an easy album by any means, and to me personally it reflects an extremely complex gestation period, musically, spiritually, and, due to certain circumstances in my life, emotionally. At the same time, the album unquestionably reflects the continuity I was longing for so much during Celtic Frost’s period of self-destruction and demise. Hearing Triptykon creating such utter darkness again while exploring the potential of these new songs has been incredibly invigorating and inspiring.”

And that is all.

Oh, wait a minute. We need some music. So here’s this: