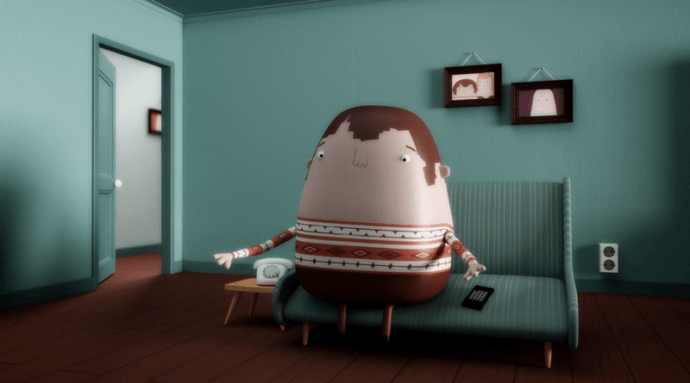 Our frequent guest contributor Leperkahn sent me a link to a recent video last night, urging me to use it in the next installment of our THAT’S METAL! series, in which we feature videos, photos, and news items that are metal even if they’re not music. I refused — because, having seen the video, I can’t wait that long. I need to share it right now, all by itself. The title is “Mute”.

It’s clever as hell standing all by itself, but as I watched it I thought it was also a metaphor for metal (though conceivably I’m so metal-obsessed I’m predisposed to see the meanings I want to see). It’s not just that the video is weird and twisted, it’s the idea that the sharpness of a knife edge, the slash of violence, and the blood of wounds sums up an awful lot of what makes metal . . . metal . . . and what makes it such a powerful way of expressing what we feel.

As Leperkahn pointed out, the video manages to be really metal while at the same time being “light-spirited, uplifting, and happy”. But even though the process may be painful, that’s how you feel when you find your voice, isn’t it?

I smiled all the way through this, but got one genuinely laugh-out-loud moment from it. You’ll probably guess when that happened after you see it.

The video was made by a Dutch studio named Job, Joris & Marieke. Job well done. Watch it next.