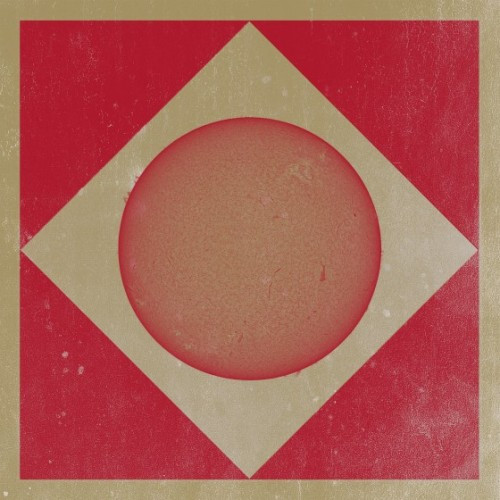 Southern Lord will be releasing Terrestrials in February 2014, the cover can be seen above, and we are promised that over the course of the next month details shall be dribbled out concerning “the story of how this alliance and recording came to be.” 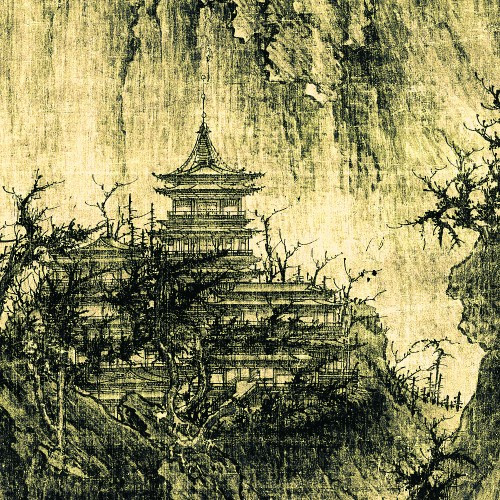 Last spring I reviewed a fantastic instrumental album by a Phoenix-based duo (Ryan Wenzel and Rich Corle) who then called themselves Temple. Today, Prosthetic Records announced their signing of the band under an altered name — Tempel. Presumably, this was the result of some intellectual property conflict with another band. As a result of the signing, Prosthetic plans to release that self-recorded debut album I reviewed — On The Steps Of The Temple — on CD, limited-edition vinyl, and digitally on January 21, 2014.

For the many who missed the album when it was first released, this is great news, because it’s a great album. New band links reflecting the revised name are below, followed by one of the album tracks that’s still available for streaming. The album can be pre-ordered here or via the Bandcamp link below. 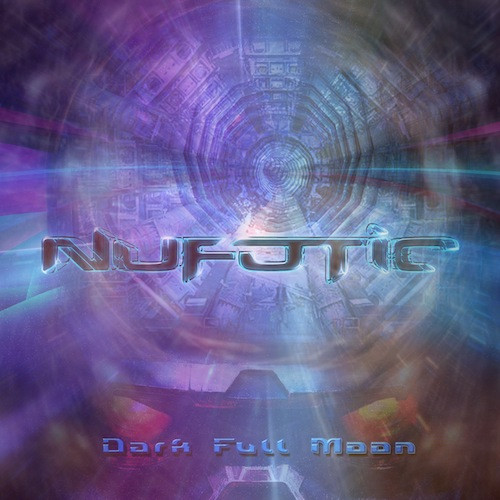 Nufutic are a new multinational band whose members include fretless bassist extraordinaire Jeroen Paul Thesseling (ex-Pestilence, ex-Obscura), guitarist/keyboardist Tommy Talamanca (Sadist), vocalist Trevor (Sadist), and drummer Romain Goulon (Necrophagist). The existence of the band was first disclosed more than a year ago, but they’ve now finally released both a promo track entitled “Dark Full Moon” as well as a short video of their work in the studio, with an introduction by Thesseling. Both can be heard and viewed below.

If you have a taste for progressive/fusion metal, “Dark Full Moon” will light you up like a Roman candle. As you might expect, the instrumental performances are acrobatic and creative. The music melds head-spinning complexity, head-slamming grooves, and dreamlike ambience, and Trevor Sadist’s paint-scraping vocals bring an added dose of extremity to the mix.

You can find links for download of “Dark Full Moon” here and via the following embedded player. 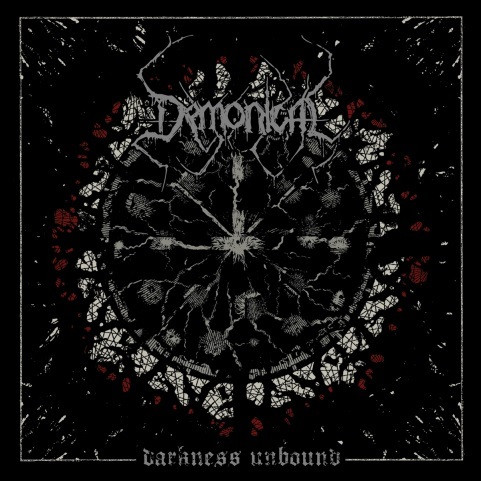 I haven’t yet managed to scribble a review of Darkness Unbound, the new album by Sweden’s Demonical, but that’s solely a result of my own shortcomings, not the album’s. In a nutshell, Darkness Unbound is a withering torrent of old-style Swedish death metal destruction that channels galvanizing power from start to finish yet also delivers a host of memorable (though morbid) melodies. It was releaseed in Europe on September 20th (through Cyclone Empire) and in North America on November 12th (through Metal Blade Records).

Last week the band released their first music video for the album, and the song selected for video treatment is “”The Healing Control”. The song is a veritable tank battalion onslaught, and the video exerts just as strong an attraction on the eyes as the music does on the ears. Check it out below.