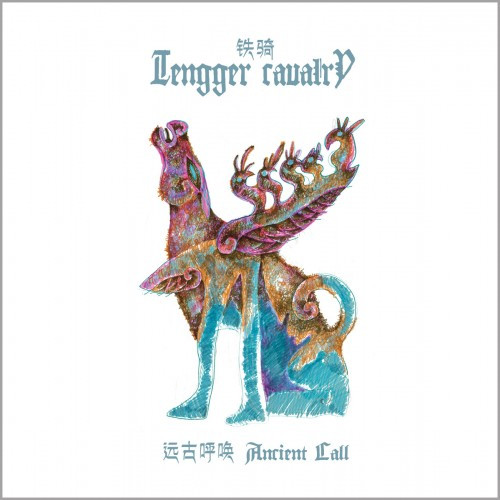 In the daily discourse about metal, whether it be online, in print, or in face-to-face conversations, it’s common for the music to be described in physical terms. In fact, I can’t think of any other genre of music where fans, critics, and musicians so frequently discuss and describe what they’re hearing by reference to the physical sensations that the sound triggers in their imaginations.

For example, when someone describes a song as “galloping”, most metal heads immediately have at least a general idea about the pace and rhythms of the music. And that word is always the first one that springs to my mind when I listen to China’s Tengger Cavalry — and not just because the word “cavalry” appears in the band’s name or because their music is so heavily influenced by Mongolian culture, in which the horse occupies such a central place (The Font of All Human Knowledge tells us that nomads living in the traditional Mongol fashion still hold more than 3 million horses, which outnumber the country’s human population).

Tengger Cavalry have completed recording a new album entitled Ancient Call that will be released on February 1, 2014, and thanks to a tip from my NCS comrade DGR, I learned that they’ve just made it available for pre-order on Bandcamp and have started streaming two new songs (which can be downloaded immediately by those who pre-order the album). 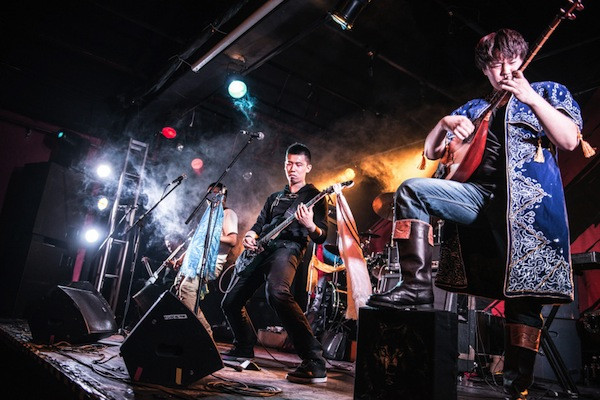 And speaking of “galloping”, the new songs titles are “Galloping Towards the Great Land” and “Summon the Warrior”. Man, are they fun to hear. Incorporating elements of melodic death metal, black metal, ethnic folk melodies, and traditional Chinese instrumentation, Tengger Cavalry have again delivered a couple of heart-pounding romps that will get your blood pumping.

Apart from all the galloping energy, “Galloping Towards the Great Land” includes a wonderful acoustic instrumental passage and a hooky-as-hell melody. “Summon the Warrior” is the darker and more dramatic of the two tracks. To invoke another physical reference, it’s driven by jackhammering riffs and laced with entrancing melodies performed almost entirely by traditional instruments, including what sounds like a horse head fiddle and a dombra (instruments that the band have used in previous works).

I haven’t yet come across another band who sounds quite like Tengger Cavalry, and Ancient Call already sounds like it’s going to be another winner. Links and the new songs are below.