If I could shriek “Helvete!” like Kampfar’s vocalist, I would, because that’s what I want to do when I listen to “Mylder”. It’s an electrifying, dynamic song — with plenty of reaping, roaring, stomping, and jabbing, but also infiltrated with an ethereal flute melody (among other unexpected elements). It’s a great combination of black metal savagery and memorable songwriting. Djevelmakt can’t come soon enough.

Check out the lyric video for “Mylder” below. 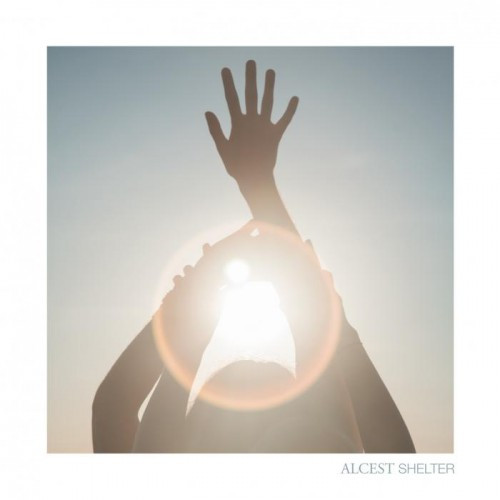 My colleague BadWolf provided a link to a new video by the French band Alcest that premiered at Stereogum. The video is for a song named “Opale”, which is the first single from Alcest’s new album Shelter (which was recorded with Sigur Rós producer Birgir Jón Birgisson and is set for release in January).

As Alcest’s Neige forecast last year, the music has largely been stripped of metal elements, and what remains is shimmering and bright, like sunlight on flowing water. And the rippling melody sticks like glue. Or like rainbow dust.

Stereogum has restricted the geographic regions where an embed of the video can be seen, not wanting certain people to see it other than on the Stereogum site. So if you can’t view the embed below, go HERE to check it out.

Alcest – “Opale” from stereogum on Vimeo. 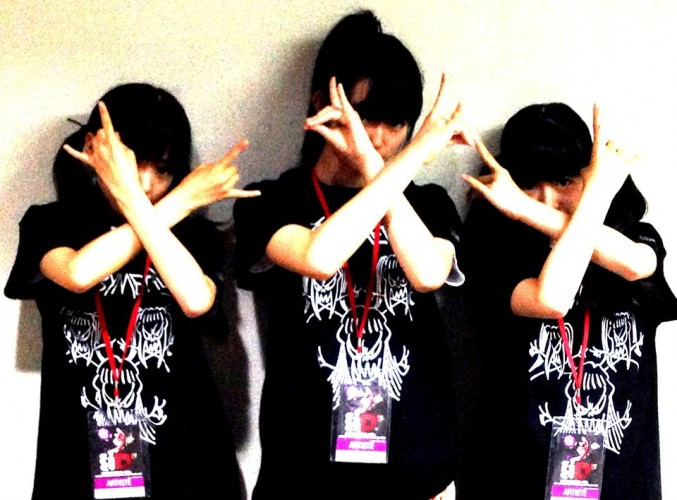 My comrade DGR provided me a link to a new video of our favorite J-pop/metal band, Baby Metal, performing live at at a Japanese metal and rock festival named Summer Sonic 2013. If you can’t get into this, your ass is too tight. Get your goddamned kitsune up and watch: 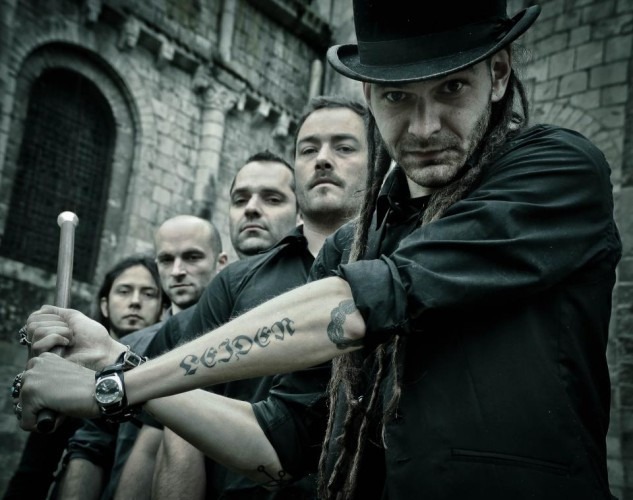 TheMadIsraeli sent me a link to a video of Harun Demiraslan, guitarist for the French band Trepalium, working on a new song for an upcoming album. It’s really short, but I’m including it here anyway, because man, this jazzy little clip swings.

Actually, none of my NCS comrades sent me anything about this final item. I learned of it through a link on our FB wall. It’s a teaser of music from four songs that will appear on the vinyl series known as Elemental Nightmares.

I have discovered to my amazement that some NCS readers actually don’t read every word we post on the site as if they had been carved in stone tablets by bolts from the heavens. Therefore, it’s possible some of you reading this now will have missed my numerous other posts about the Elemental Nightmares project. Rather than repeat what this is all about, allow me to send you HERE — along with my renewed plea that you contribute to this project so it will become a reality. Because, holy shit, the bands that are participating in it are . . . wonderful.

The new teaser features excerpts from the following new songs: