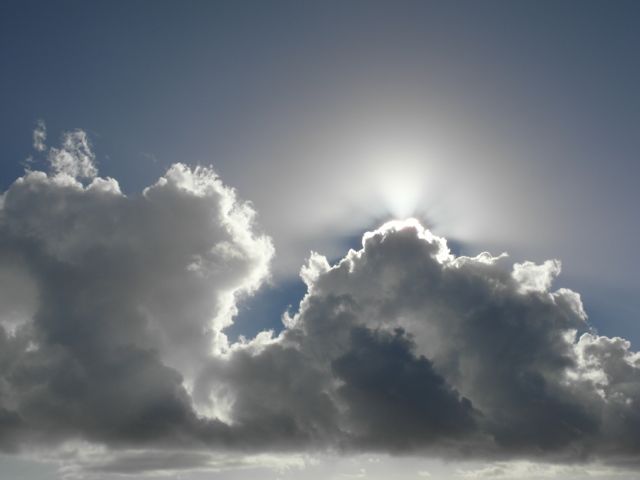 I may have mentioned that I’m on vacation. “Active” is not the word for my vacations. More like “slothful”. I sleep like I’m in hibernation, eat a little, drink a lot, and talk with people unlike any I know at home. I swim with fish that make rainbows look drab, stare at turquoise vistas, and photograph dramatic clouds that leave me silent in awe (yes, silent, it’s a miracle!), every vision unlike any other, never to be repeated.

And I read a lot. I’ve read a few things during my trip that made me think about metal, even though I haven’t been listening much since this vacation began. For example, I read this final sentence from a movie review by David Denby:

“It’s a film devoted to inanition, made with considerable artistry, but it’s far from a work of art.”

My first thought was, “What the fuck does ‘inanition’ mean?” But even before finding the answer, I was thinking about whether the statement was relevant to metal. Probably a poor allocation of limited brainpower, because over-analyzing the things you enjoy is usually a mistake. But I decided yes, it might be relevant, perhaps especially at this time of year when people are compiling their Best of 2013 lists. 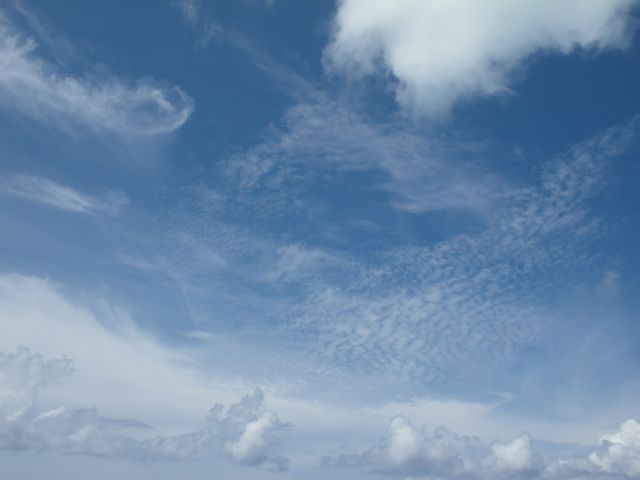 Some friends of mine who are also NCS fans jab me occasionally with the claim, “You like everything”. I really don’t. I may give that impression by choosing not to write about what I don’t like. Yet there’s a kernel of truth in that jab: I do find, almost every day, something new that puts a smile on my face. Yet I can still appreciate that there’s a difference between albums made with considerable artistry and works of art.

I suppose some people might scoff at the idea that any metal album, much less a single song, could be a work of art. It sounds a little pretentious just to say it. But I think it applies. The kinds of albums that come to mind first are those that are so completely overwhelming on an emotional level that I become immersed in them; the rest of the world just fades away, and imagination holds sway. 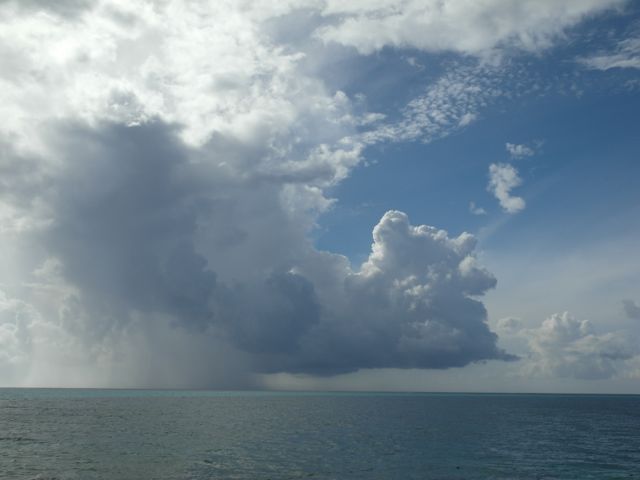 Some of those albums are deeply “atmospheric”, to use a common but fairly well-understood word. They create intense feelings of isolation and cold, or heat and disintegration, or corruption and decay, or battle and victory (and loss). Blood is being shed, civilizations torn down, light vanishing in the void. As disembodied spirits, we cross the trails of comets, behold the birth and death of stars, or simply glimpse the sun glinting off icy lakes or frost-covered pines.Or maybe we’re just plunged, wallowing, into a miasma of sickness and despair, or spun out of our minds with drink or drugs.

It could be any of those imaginings, or hundreds of others; the music transports me to a different place or a different frame of mind. I remember the feeling, and I want to have it again. 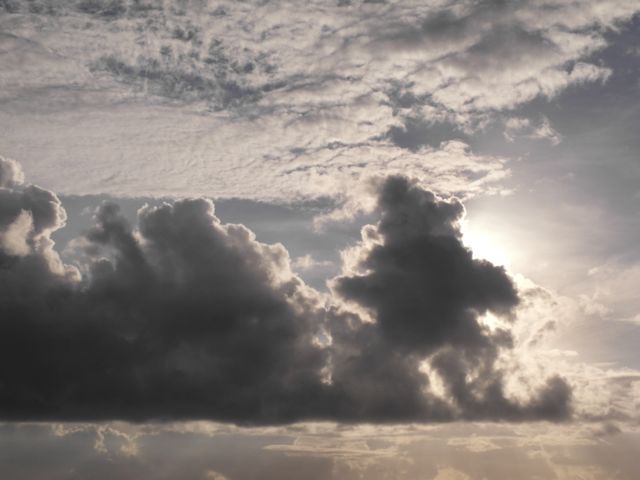 Every now and then, I’ll come across something that may not be “atmospheric” in the sense just described but is so staggeringly different that it leaves me gap-jawed (correction: more gap-jawed than usual) and shaking my head in wonder. I can’t help but think of albums like that as works of art, because it’s so difficult to create a genuine surprise — and one that really works, one that succeeds (for example) in drawing from many different influences to create an experience that sounds genuinely new and engrossing.

But to be clear, I also think albums that just brilliantly kick out the jams and rock hard (or savagely slash and burn) can also qualify as works of art. Writing and performing a song that physically moves you and also sticks in your head, not just for days but for years — that’s a true art, too. Because think of how rarely that happens. 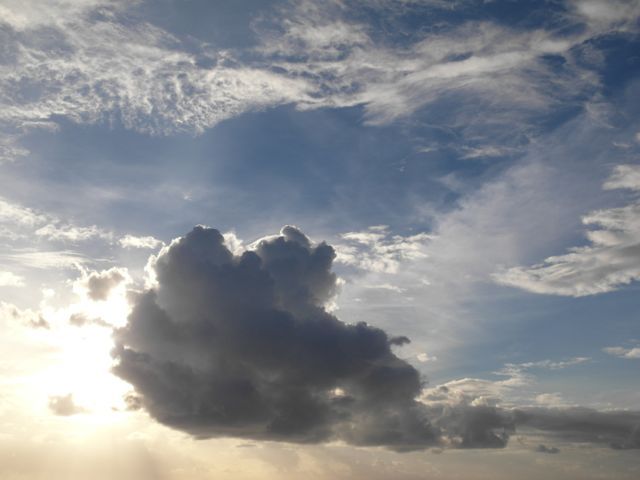 I wrote that this concept seemed particularly relevant this time of year, but I wonder if it’s possible to proclaim that any album is a work of art in the year of its release. I’m not sure, but maybe it takes the passage of time to make that judgment — the time necessary to discover whether an album will last, whether it has staying power. Is music really a “work of art” if it fades, if it becomes dated, if it loses its hold on your mind? And how will you know if you don’t wait a while?

On the other side of the coin, I think it’s true that an album can be made with “considerable artistry”, yet not be a “work of art”. Some bands are loaded with talent at every station, filled with people who are technically skilled from top to bottom, people whose performances in the recordings are genuinely impressive. And yet the music lacks something that would make it last. 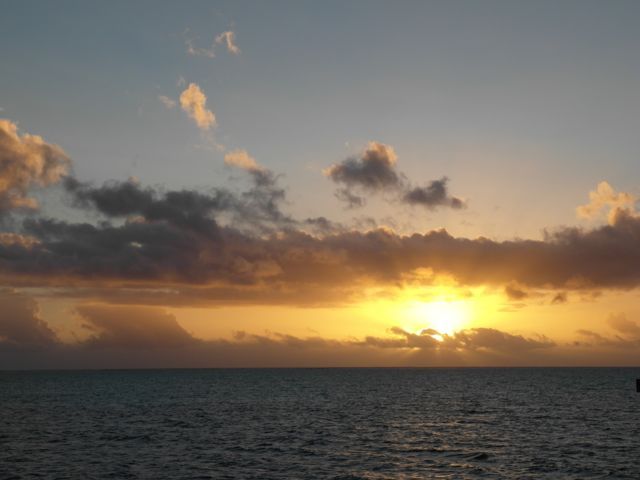 Maybe it sounds a bit too formulaic, maybe the songs give you a rush as they go in one ear but evaporate from your memory as they go out the other. (I have lots of albums that I listen to purely for the adrenaline charge, even though a week later I can barely remember anything specific about the music.) I don’t mean to suggest that such albums are bad, or even mediocre. They might well be good enough to make lots of year-end lists. But the phrase “work of art” somehow doesn’t seem to fit. Maybe this distinction is just another way of separating “good” albums from “great” ones. 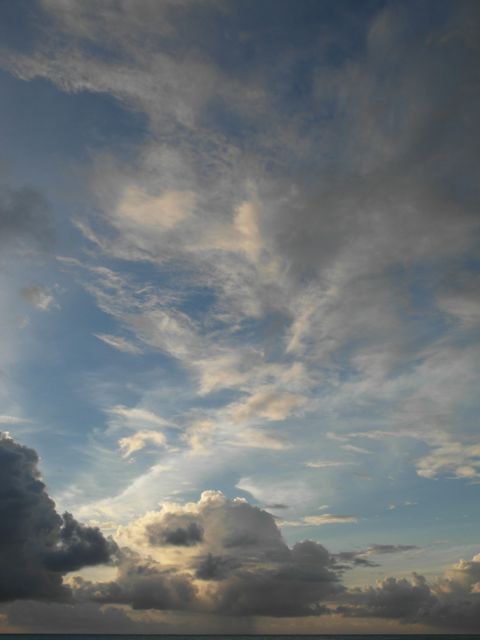 As I’ve continued to think about this distinction, I’ve realized that for me there’s a place where the line between music “made with considerable artistry” and music that’s a “work of art” gets very blurry. I’m thinking about bands who aren’t trying to do anything new, and who make no claim that they are, but who succeed in creating something tremendously appealing.

For example, 2013 has produced a lot of fantastic old-school death metal (mainly of the Swedish variety, which is one of my undying loves). These are albums that light me up with a jolt of power, and they often include distinctive songs that I know I’ll be listening to repeatedly in the coming months, and maybe longer. But the bands are using songwriting tropes and production formulas that go back decades, and if they’re putting a new spin on the sound, it’s a subtle one; in fact, it has to be subtle, because if you spin the style too hard, it becomes something else that’s a break with a revered tradition. 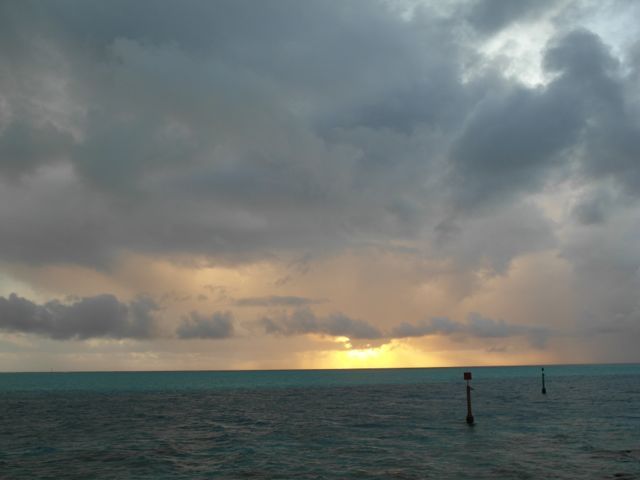 I’m not singling out old-school Swedish death metal. It’s just an example. The same observations could be made about current bands who are faithfully embedded in second-wave black metal, or any of a dozen other sub-genres. So what do you call that kind of music? The best of it is more than mere mimicry (mere mimicry doesn’t come close to this line I’m talking about). It may be excellent in every way for what it does, but is it a work of art?

I’m still pondering that question and leaning toward “Yes!”. But to be honest, I’m not going to think about it too hard. I like what I like, whatever label might be applied. And I also have more clouds to capture before they get away forever.

As always, I’d welcome your comments about any of the subjects in this post. Maybe you’ll feel like naming some albums you consider works of art, or others that don’t quite get there but are made with considerable artistry. Or maybe you don’t think about this too hard either. 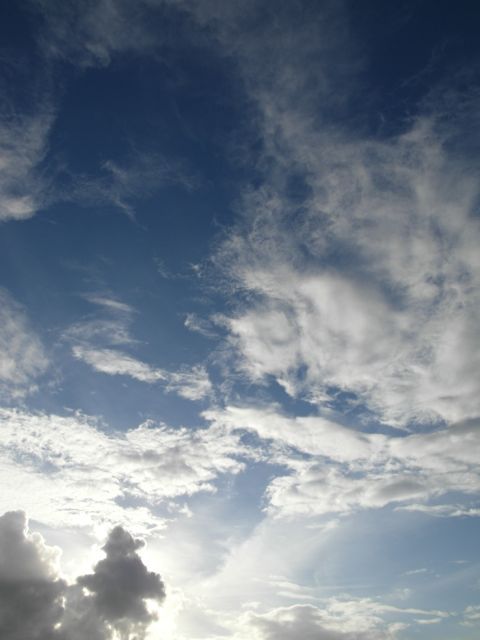 20 Responses to “WORKS OF ART”