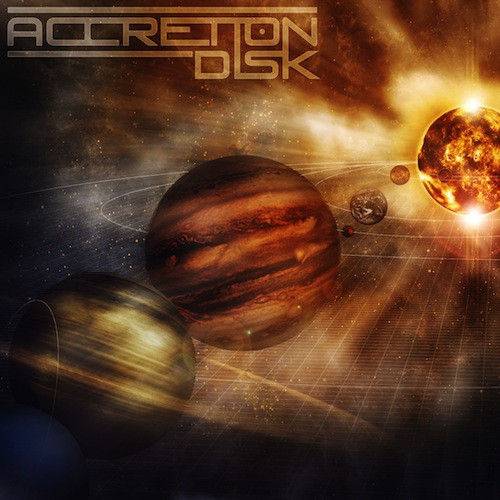 (You can’t say we don’t take care of our broke-ass readers. DGR brings you word of some free Bandcamp releases that are worth your time.)

We’re broke, we’re all broke. We were broke before the holiday season and we’ll be broke after it. One of the huge unifying things among musicians and fans these days, especially the most fervent ones, is that it seems like we’re always fucking broke. That’s why when a band releases something for “name your own price”, which is usually code for “free”, and it is really good, I try to get it out there. While it is always suggested that you donate generously to these groups, it’s nice to get these experiences, and truly enjoy some artwork with serious passion behind it, for little up-front.

So, I found myself slowly (very slowly) collecting free projects over the past few months that had just come out that I found enjoyable and wanted to spread out to the world. This time, the collection includes a bedroom guitar virtuoso project — ever the staple of the name your own price scheme –, a grind band hailing from the Pacific Northwest, and a melodeath project hailing from lovely Corona, California, home of many things and places that are within the city limits of Corona, California.

Space is one of those topics that will forever be a goldmine of material for metal bands. Anyone who has spent countless hours watching the thousands of space programs peddled by the likes of Discovery Channel, Science, History (prior to becoming the redneck and pawnshop channel), and their ilk has seen endless computer reconstructions of the sheer chaos and grandeur to be found outside the comfy bounds of our messy atmosphere. Stars being born, stars dying, planets forming around said stars, all are (gravity) wells of material. So when I stumbled upon Accretion Disk and their debut self-titled release I instantly understood what they were aiming for in name and concept.

The album itself is entirely instrumental, and each song is named after the eight planets of our Solar System (pluto 4 lyfe!). Each song aims to set some sort of mood in regards to said planet, moving outward through them from the direction of the Sun, so it opens up in a quiet and understated manner before launching into huge progressive numbers beginning with the song “Earth”, taking a breather at “Mars”, and then slowly increasing from there.

Most projects like this tend to hide under the djent and progressive-metal labels whilst ostensibly being the same, interchangeable thing. Not the case with this release though, as Accretion Disk pull a variety of influences from multiple places. So yes, there’s the occasional heavy groove, but the album really starts to sound like Dream Theater by way of Space Opera about halfway through, becoming a total shred-fest at points as we reach the outer planets. ‘Earth” is a serious highlight, coming in at ten minutes but making it feel like three.

Accretion Disk is a project belonging to UK-resident Danny Greenwood, who performs most of the instrumentation on this album. He has it available for name your own price over at the Bandcamp page here. I’ve shied away from many of these projects in the past, especially as they all congealed into this sort of amorphous blob of the same tunings, same guitars, same effects, and same general goals, yet I’ve enjoyed my time with this one quite a bit. 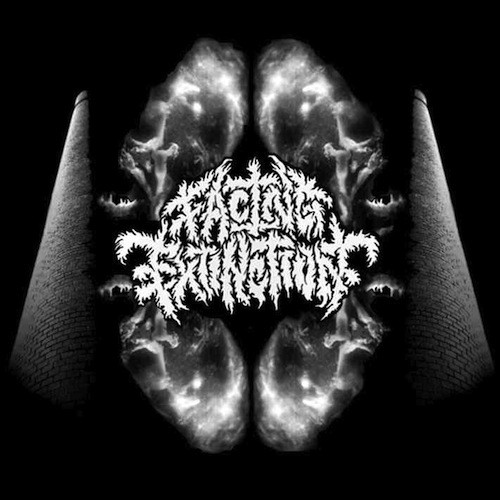 Yes, I’d be lying to you if I said I wasn’t still on something of a grind kick, and Facing Extinction are one of the rawest sounding bands I have come across, containing that muddy, wet, drum production and super lo-fi guitar sound many come to the genre for, on top of it layering super-shrill vocals just this side of Seth Putnam and some absolutely violent low grunts.

The disc doesn’t deal in many short songs, instead staying within the two- and four-minute song length and just rumbling through each one to the point where blasting it on loud might make it sound more like a massage chair than a band. “Phoenix” is an early highlight, with its blisteringly fast circle pit riff that could whip a crowd into a frenzy. Bonus, Facing Exctinction’s release was mixed and mastered by Stephen Parker of Arkhum, an absolutely brutal death metal group we have posted about numerous times here at NCS and the original reason I found Facing Exctinction in the first place.

At seven original tunes and one really good Brutal Truth cover, Facing Extinction move swift and get out before you sense that they were even there. This release is available for name your own price, although it’s pretty cold up where they are at this time of year, so if you enjoy this maybe kick them some change to help them cover for a trashcan so they can light a fire in it. 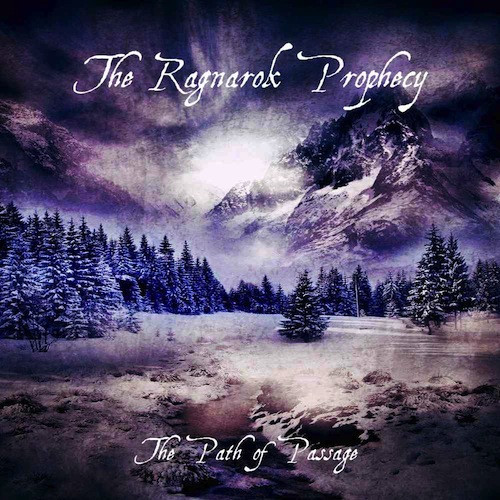 THE RAGNAROK PROPHECY – THE PATH OF PASSAGE

The Ragnarok Prophecy is another solo project, but this time with vocals included, belonging to an artist by the name of A.C. Riddle. The Path Of Passage is the latest of two releases that have come out, and it is an ambitious disc, combining the folk and viking elements that have slowly worked their way into melo-death over the past couple of years, the lower metalcore-esque grunt vocal stylings that have been part of a couple of North American melo-death projects, and the DIY, somewhat lo-fi production sound of earlier bands. It suggests heavy promise in the future of The Ragnarok Prophecy, as well sounding very good already.

The Path Of Passage makes no qualms as to what it is and it makes its statement early on as a melo-death disc, each song filled with leads straight out of the Swedish book, as written down by someone who is a master student of the genre. So it exists in part as something of a thesis statement for the existence of The Ragnarok Prophecy and in part as an homage by someone who clearly worships at the altar of this style of music and wanted to contribute his own mark to it.

It’s a good first mark and promises a lot more in the future, as a few of these tunes ascend to ear worm level. If you’re a fan of this genre looking for meat to just sink your teeth into, then The Path Of Passage is perfect for that. It’s another release available as name your own price, but as the mantra always goes, if you find yourself enjoying it don’t be afraid to kick this project some money.

15 Responses to “BANDCAMP FOR THE BROKE: A ROUND-UP OF FREE MUSIC”