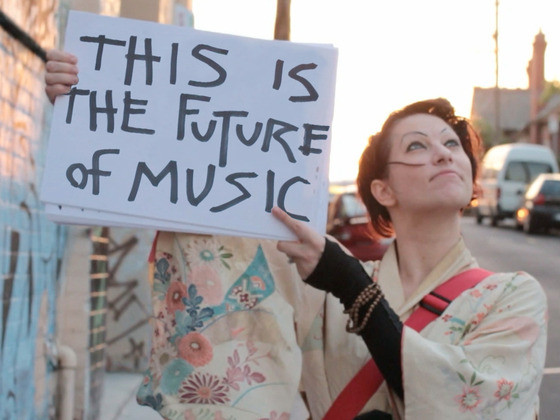 (Alain Mower returns with another guest post designed to stir up some discussion.)

Who’s up for a debate?

While the countless broken bodies of ‘could-have-beens’ and ‘never-weres’ lay strewn under their feet, the creators of successfully crowdsourced albums have sent out ripples that have quickly become tidal waves, and – at least for this moment in time – it seems as though crowdsourcing is here to stay. 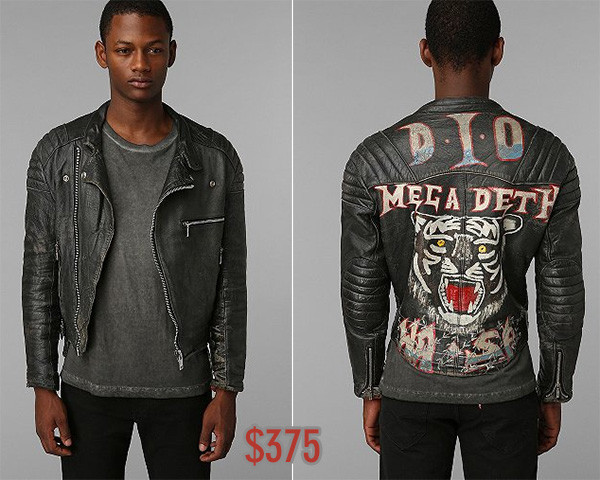 But is it the future?

For the longest time, we, as consumers, have been trying to stick it to the industry. Some would argue rightly so, as we had to deal with egregious markups and the availability of only industry-selected music for so long, while others would say that we are overstepping the boundaries of the audience – artist relationship, but that is for another time. The truth of the matter is that up until recent years, with the advent of Bandcamp – and, to a lesser extent, Spotify – music consumers have been crippling the industry through illegal downloads while simultaneously struggling with how to get money to the artists directly.

While less evident of a problem in niche music audiences (i.e., Metalheads!), where music collecting is somewhat of a rite of passage into the culture, it’s still something with which that all artists trying to make a living off of being a musician must constantly struggle.

And then, boom, crowdsourcing… 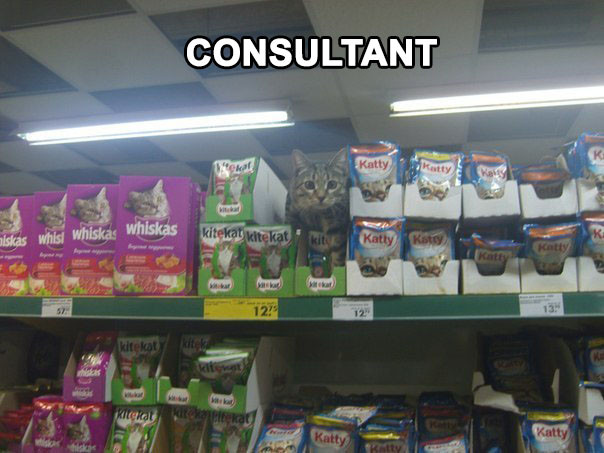 Which brings us to the question, is it right to ask for money in advance of a finished product? I mean, you’re essentially asking for something for nothing, without even a promise of free chicks? That’s crazy talk.

Also, as most bands have to have a pretty established career and a consistent history of awesome final products before they can even entertain the notion of significant crowdsourcing, will this lead to restructured label contracts that will aim to keep more popular bands on rosters earlier in their career?

Could this restrict funds for newer up-and-coming bands until they can somehow break through all of the noise and get noticed?

Thoughts, opinions, shouts of elation, cries for blood? Leave ‘em in the comments.

21 Responses to “CROWDSOURCING: THE FUTURE OF MUSIC?”