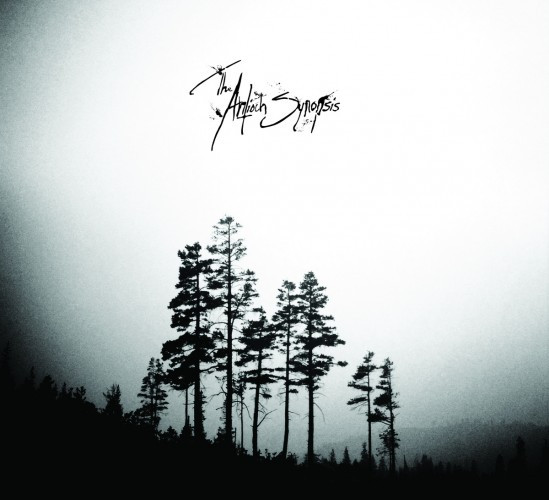 The members would go on to be in other great bands, too. Vocalist/Monster Monte Bernard would join Soma Ras, and if you haven’t guessed by now, I really fucking love Soma Ras. That never meant the band were officially done, of course, as they would constantly joke about how they were hiatus-core and post on Facebook that yes, something was in fact in the works. Then, more silence.

Well, recently the band finally revealed what they had done – which was to record a full-length debut record, a combination of old songs and a couple of new ones, self-title it, and then release it to the public at “name your own price” — and guys, let me tell you that you really need to download this.

All of the songs sound as if they are new, even older tracks that have five years or more of life on them. The band have become more tech-death than core, though they still have the occasionally brutal, violent breakdown, and in general this is some of the best quality stuff that you can find. Everyone sounds like they are at the top of their game on this record.

To repeat, you need to download this, especially if you’ve never heard them before. Old fans will enjoy getting to hear the band in new, shiny, studio quality but new fans really have a gem on their hands here. These guys are one of the unsung groups of Sacramento and you owe it to yourself to check them out. 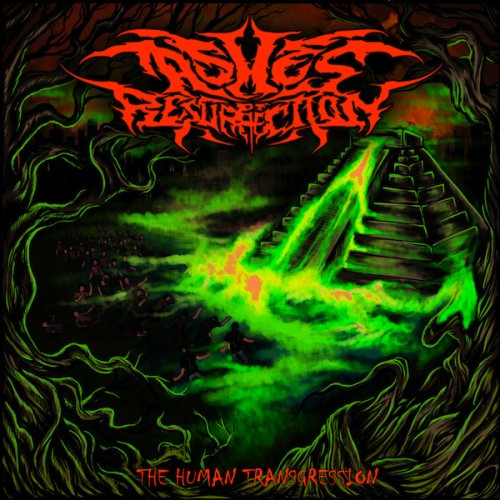 When I reviewed The Ragnarok Prophecy for a previous collection of free music, I was made aware of the fact that project owner A.C. Riddle was part of a band known as Ashes Of Ressurection – who also hailed from Corona, CA. That group had also put out a four-song EP this year known as The Human Transgression, and it sounds like where much of the modern metal scene is parked for now – a hybrid of death metal, some core, and even the occasional melodeath lead and thrash bit.

This is another short, quick headbang-worthy set of four songs that I recommend you check out. They seem like a good bridge between the band above and the band below as well, since they’re not as -core as Aethere and not as tech-death as Antioch Synopsis. They’re probably the most approachable band of the three, and the guitar melodies that weave their way through the last two songs on The Human Transgression are catchy as all hell. Also, like The Ragnarok Prophecy, the group have left their music up as “pay your own price” – which is a fucking bargain for what the band are offering, as there is some serious quality on display here. Where they live ain’t cheap though, so if you enjoy it, feel free to donate some money to the cause. 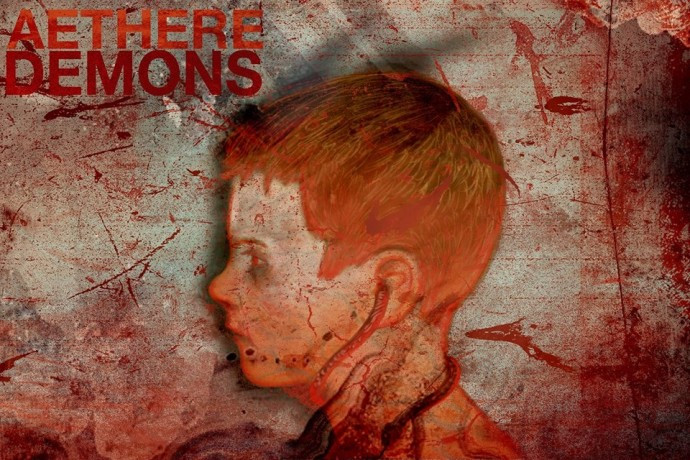 I blame John from Conducting From The Grave for this, as he posted up a link to this Bay Area band with the simple sentence, “Its nice to see music like this can still be done well”.

Aethere are one of those bands who have absorbed many of the trends that other bands have been making their name off of, and mixing it with some straightforward deathcore and some shockingly tech-death guitar playing that comes out of nowhere. Aethere are supremely talented, balancing the death metal, deathcore, djent, and tech-death spinning plates and not letting a single one drop. These are also the guys who alerted me to Antioch Synposis’ new release.

They’ve definitely got the most -core elements of the three bands in this post, and their breakdowns are sure to whip up the hoodie-and-hat-wearing crowd into a frenzy, but it’s all in between some talented playing that leaves you jealous and feeling that every new band are way better musicians than the local group you used to play in.

Demons is a really good debut, and like the ones above, the band have left it at “name your own price” — but Bay Area living, gas, and transport is super-expensive, so if you enjoy it, feel free to kick them some money. As a former Bay Area denizen I’m sure they’d appreciate it.

EDITOR’S NOTE: Demons is a follow-up to the band’s 2011 debut, Wave Existence.

4 Responses to “BANDCAMP FOR THE BROKE: BROUGHT TO YOU BY THE LETTER “A””