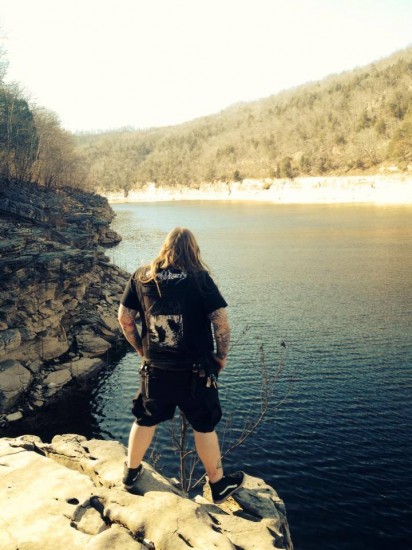 (Panopticon’s 2013 split with Vestiges was probably my favorite in a year loaded with strong splits, and Kentucky was one of the truly great records of 2012 — nothing else like it. So you can imagine how excited I was when Austin Lunn agreed to share with us his list of favorite releases from 2013 — and a couple that will be coming in 2014 — with his comments about each one. I’ve added song or album streams where available.) 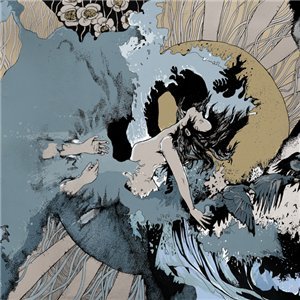 A Fall of Every Season: Amends

This is what Opeth SHOULD have turned into after Blackwater Park. This album is sheer brilliance. 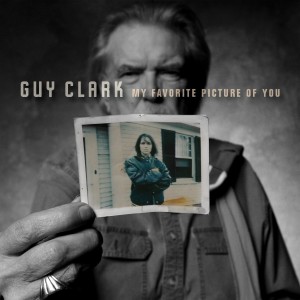 Guy Clark : My Favorite Picture of You

After Guy’s beloved wife Susanna passed, this was his response. I can hardly make it through the album without a tear in my eye and a lump in my throat. 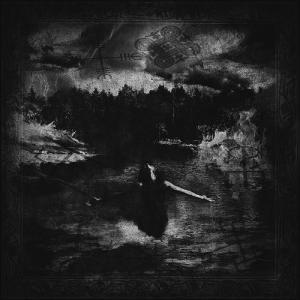 Ancestors Blood: A Moment of Clarity

I have loved this band for a long time, but this was a welcome evolution. Deathier vocals and more dark metal riffs… this record is NOT one to miss. 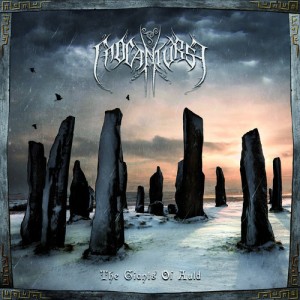 Cnoc An Tursa: The Giants of Auld

EPIC Scottish metal. This is the album I have been waiting for…

This album is one I keep coming back to… I know there is a lot of conflict around this band, but who fuckin cares?! Enjoy the incredible music and the passion they put into it. This album is dripping with atmosphere and emotion. 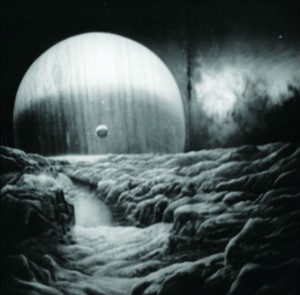 It is awesome to see the tyrants of California black metal return with a face melter. This album is full of aggression and tight performances… it is a step above! 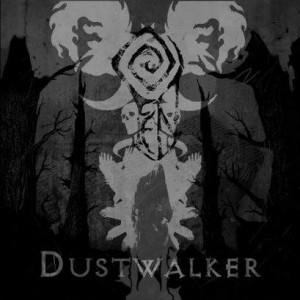 An incredible metal answer to Wish You Were Here by Pink Floyd. This album is so good. I loved The Malediction Fields, and this is the next step from there. 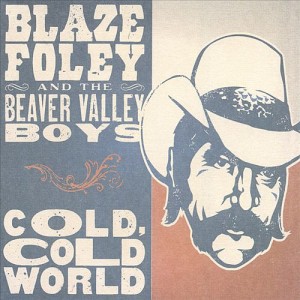 This is a vinyl reissue, but it has never been on wax. If you know me, which chances are if you are reading this you might… you know I have a tendency to love “sad bastard” music. My buddy Ben calls me a “bummer enthusiast”. Well, Blaze is my favorite of all of the sad bastards and I listen to his music constantly. This album finally hit wax 24 years after he was tragically murdered. Listen to him. He is amazing. 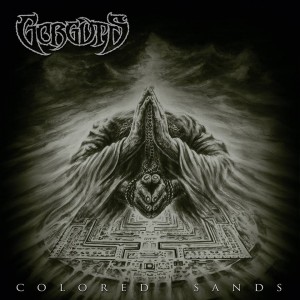 The legends return. If you don’t like Gorguts, sounds like a personal problem. This album is everything I love about this band. When I was 18 I found them and they blew me away… nearly 13 years later this album is like finding them all over again… 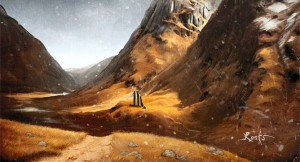 This album got more plays than I can count. Brilliant, emotional, cathartic Celtic Art.

This album is amazing. Dark, moonlit black metal with traditional folk elements, nature samples… somewhere between Kroda and Drudkh, drenched in the same moonlight as In the Nightside Eclipse. 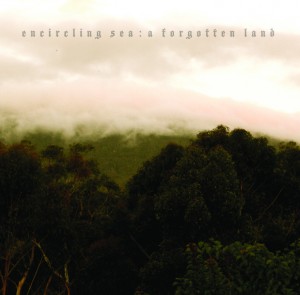 A stunning homage to the beauty of Rob’s home land. This album is moving to the last. Stunning musicianship, recording, and songwriting. It doesn’t get much better than this… the perfect mix of black metal, doom, post rock… with passion! 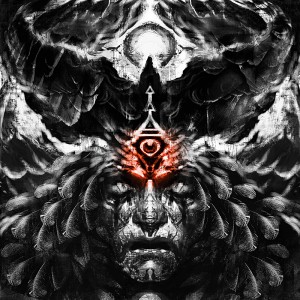 Obsidian Tongue: A Nest of Ravens in the Throat of Time

This album is so strong… the performances are incredible… the recording is perfect… the art is amazing… If you like metal, you should be rocking this. Period. 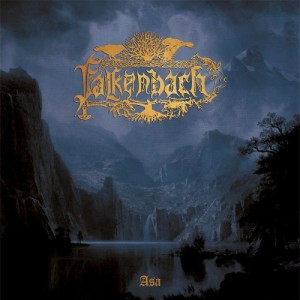 These last two records aren’t out yet, but I got advances and they are just too good to not mention: 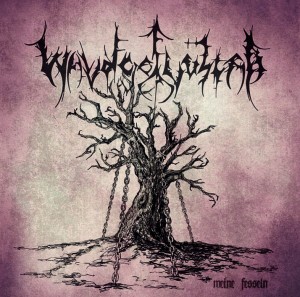 This album is amazing to me. It is a beautiful album with stellar performances by some awesome musicians ( and friends)… but Winterherz’s songwriting is the light that shines the brightest. His album Femundsmarka was a musical turning point for me… and this album continues that development. It is a mind blowing album and I am excited to see it released in the USA on Bindrune Records.

I got this album from the guys last week. I have listened to it over 30 times at this point. I make no secret about my feelings about this band… they are my favorite current American band… but this album… this may be my favorite record ever. This album is so heartbreaking… an achingly personal, specifically American record… drenched in North American folk, depressive rock, and Alt Country… haunting steel Guitar, pearly clean guitar tones, raging metal, blazing guitar solos, passionate vocals , thundering drums… all with a perfect, vintage sounding production… this record will be played and played throughout my life. Amazing. Simply Amazing.

19 Responses to “A YEAR-END LIST FROM AUSTIN LUNN (PANOPTICON)”