(Here’s the fifth and final installment of NCS writer Andy Synn’s look back at the year in metal.  In this post he lists his personal favorites of 2013.  Previously this week he provided his lists of the “Critical Top 10”, and the year’s“Great”, “Good”, and “Disappointing” albums.)

This one’s marginally easier than the Critical Top Ten. It’s less informed by discussions with others and much more about going with my gut. These are the ten albums that I’ve simply been unable to put down this year.

…who all almost scraped in, but ultimately the rule of 10 is a harsh and unforgiving mistress, and she brooks no excuses or equivocation.

So… here are the ten albums that have been closest to my heart this year. They might be flawed, or they might be near-perfect, but in the end that doesn’t matter, because I love them all. 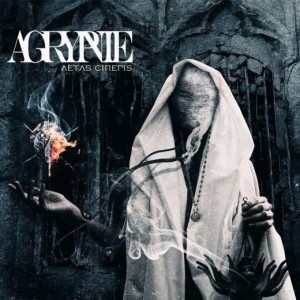 A bleaker and darker effort than its predecessors, drenched in pain and passion, this is one of those albums that takes a little bit of extra effort to really get into, but once you’re in, it opens up into something pretty fantastic. There’s a few moments where the flow of the album stumbles (the interlude tracks don’t always add what they should do), but the songs… oh the songs… they take the band’s brand of darkly melodic, stunningly heavy post-black metal to new heights of exquisite agony. 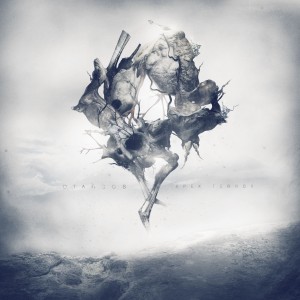 Certainly not a perfect album, but still one of the most energetic and savage albums of the year. Simply can’t keep this one off my iPod due to its sheer savagery. Full of murderous hooks that are incredibly difficult to keep from screaming out loud. The band have pared back the more blackened and industrial elements of their sound, favouring an approach somewhere between ominous chugging force and raging death/thrash, which recalls some of my other favourites Hellish Outcast and The Wretched End, but with a cold, post-apocalyptic twist. 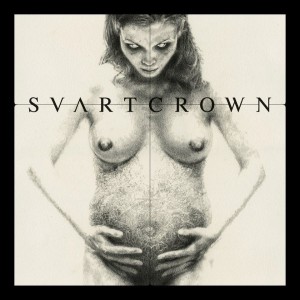 One of the year’s very best albums (it almost made my “Critical Top Ten” as well), the French blackened death metallers have here demonstrated themselves to be true masters of their demonic craft. There’s a sick, depraved edge to the berserker bludgeoning of every song, and an unholy pulse driving the whole album. Pure evil in musical form, every hacking, hammering riff and bone-shattering drum burst inflicting almost physical pain. Crushing. Utterly, utterly crushing. 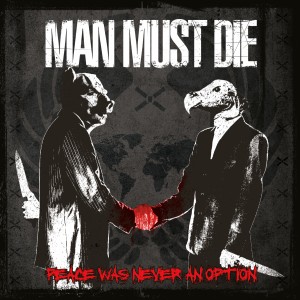 07. Man Must Die – Peace Was Never an Option

Carcass… Gorguts… Man Must Die… each one of them produced one of the finest death metal albums, and finest comeback albums, of the year. And the Scottish murder machine rightfully deserves to be mentioned in the same breath as those legends. So many fucking awesome riffs. So much fucking vitriol and venom. This is the textbook definition of unrelenting… unleashing a blistering storm of frenzied riffage and punishing drumming artillery. Yet there’s still some subtlety at work here, with some clever touches of acoustic melody and mammoth lead guitar work adding a taste of searing menace and cathartic clarity to each and every track. 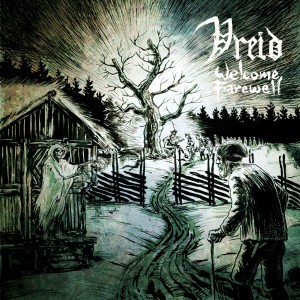 I’ve said it before, and I’ll say it again… this is more Metallica than Metallica have been for a long, long time. This is music that deserves to be conquering arenas around the world. Still black as pitch, but with song-writing that goes above and beyond the call of duty, it grooves with grim intent, soars with bleak majesty, and blasts away with freezing, fractured ferocity. Insidiously catchy and ruthlessly aggressive, it thunders away with perfectly focussed, primal force. 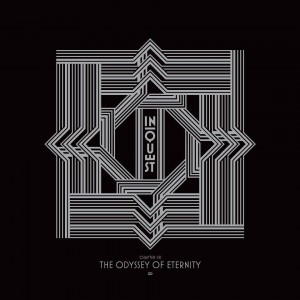 05. In-Quest – The Odyssey of Eternity

So few bands get the post-Meshuggah formula “right”. In-Quest don’t just get it right, but they take it apart, mix it up, and reassemble it into soemthing entirely their own. This is futuristic death metal devastation, mixing cybernetically enhanced power with hypnotic bio-mechanical ambience. Constructed with cold, calculating intelligence, it relentlessly punishes the listener with poundng pneumatic riffs, barbed hooks and razor-wire melodies. 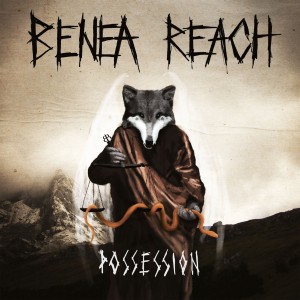 Benea Reach’s previous album Alleviat is one of my favourite albums of all time. But there’s a good chance that Possession might eventually supplant its older brother. Massively heavy, yet achingly beauitful, it weaves together dense, coiled riffs and reverberent leads with stunning, syncopated drum work and vocals that run the gamut from brutish growls and scalding screams to blissful clean-sung melodies and haunting, progressive harmonies. Technical and tantalising and close to perfect.

At times it really felt like I was the only defender of this album. It’s definitely something of a curve-ball in many ways, but it’s also a real grower, demanding dedication and patience to really get the most out of it. Stripped down and redefined, it touches on almost every era of the band’s existence, fusing them together into a new, more progressive approach towards the band’s signature mix of bleak, frozen groove and melancholic majesty. It also still slays when it wants to. 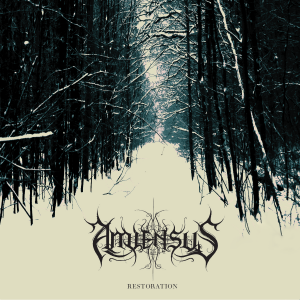 There’s always one discovery every year that absolutely blows me away… one that comes out of nowhere and just blindsides me with how good it is. This year there were (at least) two debut albums that caught me utterly unaware – Progenie Terrestre Pura’s U.M.A. and Restoration by Amiensus. Restoration in particular just clicked with me instantly, with its captivating mix of bleak, beautiful atmosphere and phenomenal creative talent. Musicaly progressive, melodically refined, emotively expressive, and close to flawless. 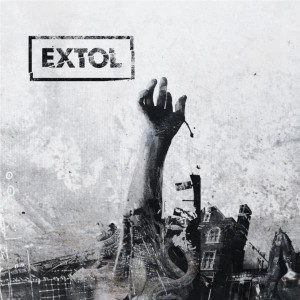 Was there ever any doubt about this one? Barring some form of monumental, earth-shattering cock-up, this was always going to feature in my top ten favourite albums of the year. But even I wasn’t prepared for just HOW awesome an album it is. Awesome like a million hot dogs. Somehow they actually managed to synthesise elements from every facet of their varied career, resulting in an album of progressive-post-blackened-melodic-tech-death metal that still feels like a unitised whole. It’s fresh and exciting and utterly unique.

So there you go, the ten albums that have meant the most to me this year. The albums I’ve been unabe to put down, and about which it’s completely impossible for me to be objective. This is what I love.