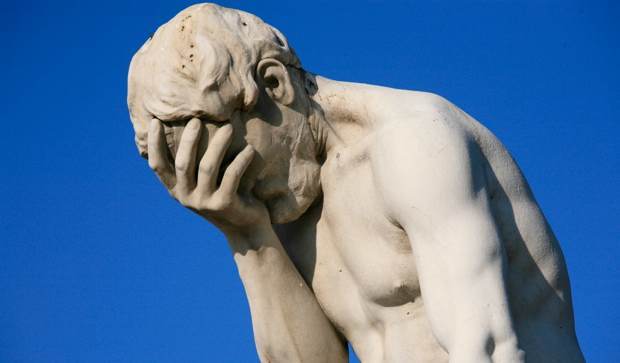 (So far this week, NCS writer Andy Synn has provided his lists of 2013’s “Great” and “Good” albums, and now he identifies seven that disappointed him.)

And now, in many ways, the big one. The one guaranteed to cause more controversy, flame-wars, and outright despair than both the others combined.

The thing to bear in mind is a) this is just my opinion, as a (so-called) critic, and as a major fan of metal music, and b) just because they’re disappointing doesn’t necessarily make them terrible. After all, we tend not to even bother with the bad albums here at NCS. It just means that something was missing – something significant enough to leave each of the albums here with a bitter aftertaste of what could, or should, have been.

This is probably the most negative we get here at the site, but I think, as the year draws to a close, it’s important to have at least one entry like this to try and establish some balance and some context for what we’ve been listening to over the past twelve months.

Now… prepare yourselves… I present to you – alphabetically – the seven albums which most disappointed me this year. 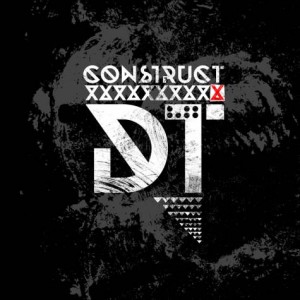 In all honesty, there’s not too much I can say here. I know a LOT of people who feel the same way as I do about this one. It’s arguable that the band’s post-Damage Done sound has been in danger of growing stale for years now. Certainly, I found Fiction to be a major let-down, and although We Are The Void contains some of their strongest post-DD material in my opinion, I know I wasn’t alone in having concerns for the Swedish masters of melodeath.

It even seemed that the band themselves were cognisant of this, as they made all sorts of statements about the creative changes they were making. But ultimately, all we got was a drab mix of the band’s current status quo with some throwbacks to the Haven/Projector era, managing to offer little either new or classic sounding. Despite a few good songs, this one really was a big disappointmet. 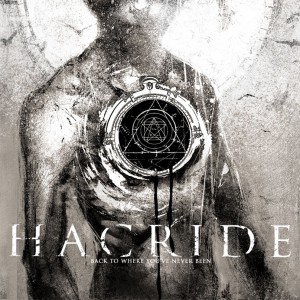 Hacride – Back To Where You’ve Never Been

Always one of the most interesting post-Meshuggah style groups out there (without ever drifting near the “D”-word), losing their singer seems to have prompted a definite shake-up in the Hacride camp, and I’m not sure if the results are as entirely positive as the band might have wanted. It’s pretty easy to see that their latest album errs much more towards nu-metal than they have before, often reducing the band’s signature poly-rhythmic riffage and textured atmosphere to a bland rehashing of generic Mudvayne-isms and caterwauling angst. There’s a good band still in there somewhere still, we’ll just have to wait and see if they can crawl out of the bed they’ve made for themselves here. 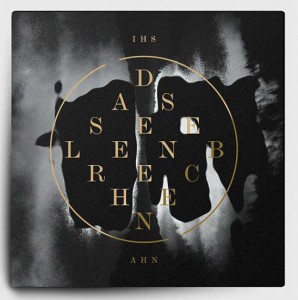 Now this one… this one was painful. Almost phyiscally so. Vegard Sverre Tveitan is one of my musical heroes. I’ve met him. He was intelligent and engaging. He introduced me to Ulver. He’s been responsible for some of the finest Black Metal ever written, and his solo albums have been (almost without exception) utterly phenomenal expositions of skill and creative nuance. But there’s just something missing here.

I know it’s meant to be more “improvisational” than what he considers his “main” releases. I get that. And when it works, it really works. He takes some fantastic risks here that really pay off. But at other times the “improvisational” nature of the work simply makes it appear undercooked and unpolished. The creative act – in music, in art – is always improvisational at heart. You come up with something from the vagaries of your mind and craft and sculpt it into shape. And that craft is simply lacking here. 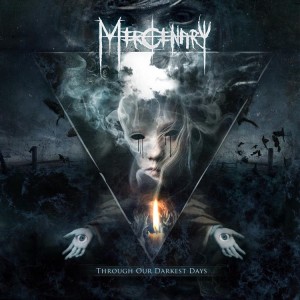 Mercenary – Through Our Darkest Days

Painful, but in a different way, the new Mercenary album really has me thinking that they’ll never truly recover from the loss of the Sandager brothers. I thoroughly enjoyed a lot of Metamorphosis and felt it held a lot of promise for the current line-up of the band. But Through Our Darkest Days sees the band slipping into the same generically uplifting blandness that cursed so much of the US metalcore scene in the early to mid 2000s. Indeed, the band are far closer to, say, Still Remains now than to Omnium Gatherum and their ilk. And this sonic softness, the vague, overly-anthemic lyrics, and frankly uninspired riffage that infects even the best songs here,  does not bode well for the band. 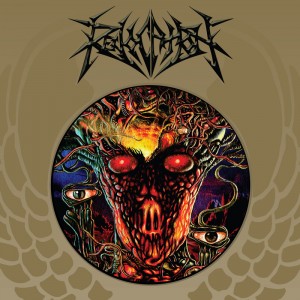 This will probably inspire a few “WTF!!!” reactions from a fair segment of our readers, and I can just picture their fingers flying across the keyboard right now as they endeavour to tell me just how much of a loser I am. But hear me out…

Can you really say that this record stands toe to toe with albums like Existence Is Futile and Chaos of Forms? The band are, obviously, as stupendously talented as ever, but this record (to me at least) feels oddly safe for them. It lacks the scrappy energy of Existence… and the rampant insanity of Chaos…. And in the wake of the utterly phenomenal Teratogenesis EP, I’m sure I wasn’t alone in expecting the band to absolutely knock this one out of the park. And – “Invidious” notwithstanding – I think if you look at it honestly, you can see that they didn’t. It’s still a good album, but it’s a definite blip on the band’s upwards trajectory. 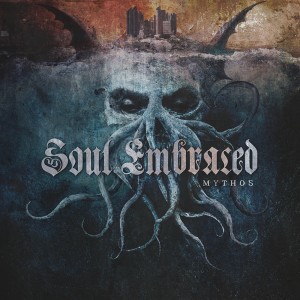 My feelings about this one are a little conflicted. On the one hand, SE have never exacty set the world on fire before now, but on the other I’ve always felt that Rocky Gray and his merry band of metal misfits had promise. They were clearly students and lovers of death metal throughout the ages, and at times channelled that love into producing some occasionally impressive – if inconsistent – displays of pure power. But to be honest, Mythos is, for the majority of its running time, pretty uninspired. A few songs pick up the energy and vitality, but mostly it’s a directionless array of plodding riffs and stock vocal patterns that offer nothing of real note to the genre. I feel bad being so harsh, considering how much of a fan I’ve been, but there’s really no other way to describe my feelings. 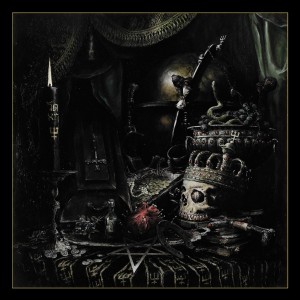 Finally we come to perhaps the most divisive album of the year. Now while I find The Wild Hunt to be, ultimately, a rather disappointing record when all is said and done, it might not be for quite the reasons you expect. I love the fact that the band have experimented a bit here – even if it is in a more mainstream, Black Album-esque direction. “They Rode On”, “The Wild Hunt”, and “The Child Must Die” are all very different, very effective ways of expanding the sonic palette they use to spread their blasphemous blackened art. It’s the fact that they haven’t fully committed to this that galls me.

For every track that stretches their sound, it’s matched by one that simply rehashes things they’ve already done (“Holocaust Dawn” rips off the band’s own “Stellarvore” for example). For a band who portray themselves as so rebellious and uncomrpomising, it’s awkward how clearly they’ve structured the album to have a number of nice, “safe” (and very generic) Watain tracks to soothe those fans aggravated by the more progressive/expansive material.

And there we have it. Seven albums, and seven reaons why each one is – in its own way – something of a disappointment.

I’m sure some of you will disagree. Probably quite strongly. And you’re welcome to.

Remember, I’m not telling you how or what to think. I’m simply offering an unflinchingly honest, alternative viewpoint to those who’ve fawned over these albums for reasons which, to me, seem unconvincing at best. And although we don’t tend to do negative reviews here at NCS, I thought it was valuable to (in my own way) confront these albums head on. I’m not bashing these bands or albums because it makes me feel big, or clever. I don’t have any agenda or vendetta here. Every single artist on all three of these lists is one I’m a fan of. But sometimes I think it’s worth being critical.

So, while you all warm-up your flame cannons and pithy insults, let’s try and keep things at least vaguely civil, shall we? You know how much bad language upsets Islander after all.