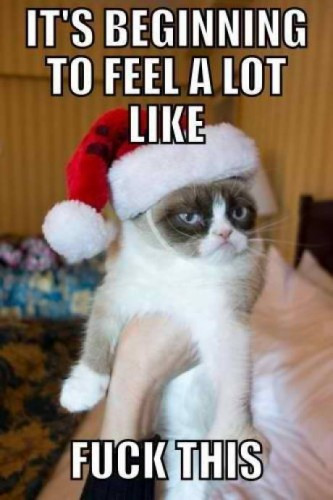 I have my own opinions about Christmas and the whole holiday season surrounding it, the kind of opinions that used to provoke an annual rant on this site (such as this one, which still receives new visits at this time of year despite its age). But there will be no rant this year.

Don’t get me wrong, I haven’t changed my opinions. However, it has dawned on me that spewing vitriol about the holiday is somewhat inconsistent with what we stand for at NCS. Life delivers more than enough frustration, aggravation, hurt feelings, pain, sorrow, loneliness, parking tickets, and bad food without us adding to the negativity. I like to think that what we’re about at NCS is delivering things that make life better, e.g., some daily metal and generally good-humored prose.

Despite its shortcomings, Christmas does make life better for some people (though certainly not all). Some people hold the holiday as a sacred occasion. It gives some people an occasion to enjoy the company of family and friends. For others, it evokes warm memories of years gone by. Some simply enjoy the pretty lights and the chance to stuff themselves with yummy eats. In general, I think it’s wrong to put down activities that make people happy, as long as they’re not hurting themselves or others in the process, even if such activities don’t do much for me. So, this year I won’t be complaining about Christmas.

In addition, there’s this: Over the last week, many people, some of whom I know well and some of whom were strangers, have wished me a merry Christmas or a happy holiday. Even though the holiday doesn’t mean much to me, it has dawned on me that there is something to be said for any occasion that causes one person to wish merriment and happiness to another person. In fact, life would be better if more people did that on more days of the year, especially if they were sincere in doing it. I’ve decided this is the true meaning of the Christmas season, other than more opportunities to eat pumpkin pie, which is the truest meaning.

So, although it would be kind of hypocritical of me to wish you a merry Christmas, I can say on behalf of all your friends at NCS, in the immortal words of Irving Berlin, “may your days [all of them] be merry and bright”.

And now, let’s all be merry, shall we? Here’s some metal to assist in the merriment. 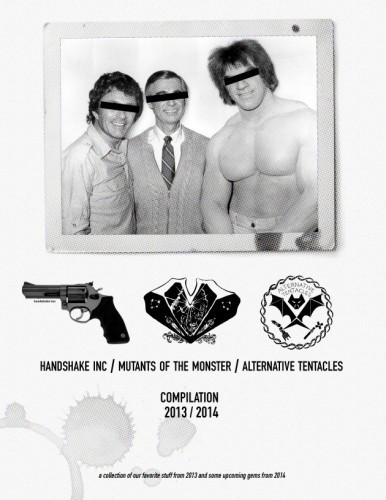 The three labels whose names you see above released a free compilation yesterday via Invisible Oranges. It includes songs from many 2013 releases but also new cuts from forthcoming 2014 albums by Gridlink and Dephosphorus (a Greek band who we’ve praised before here at NCS), as well as previously unreleased tracks by Inhabitants — a grind band featuring Dorian Rainwater (Noisear, Phobia, Excruciating Terror) Adam from Winters in Osaka, and Molly from Bloody Phoenix) — and Diseased Reason. There’s also a live Rwake song plus music from Jucifer, Wake, Total Fucking Destruction, and a whole lot more.

To find out more about the comp and download it, go HERE. Now, have a listen to the new Dephosphorus and Gridlink songs, both of which kick a stockingfull of ass:

Dephosphorus: “There Is A Color”

[audio:https://www.nocleansinging.com/wp-content/uploads/2013/12/2.-Dephosphorus-Ravenous-Solemnity-There-Is-A-Color.mp3|titles=Dephosphorus – There Is A Color]

Here’s something else that surfaced yesterday — a complete live set of the mighty Gorguts playing at Saint Vitus in Brooklyn, New York City, on December 21, 2013. It was filmed by the incomparable (((unartig))).  Here’s the set list:  Le Toit du Monde > An Ocean of Wisdom > Forgotten Arrows > Colored Sands > Enemies of Compassion > Ember’s Voice > Absconders > Reduced to Silence > Orphans of Sickness > Inverted > Obscura 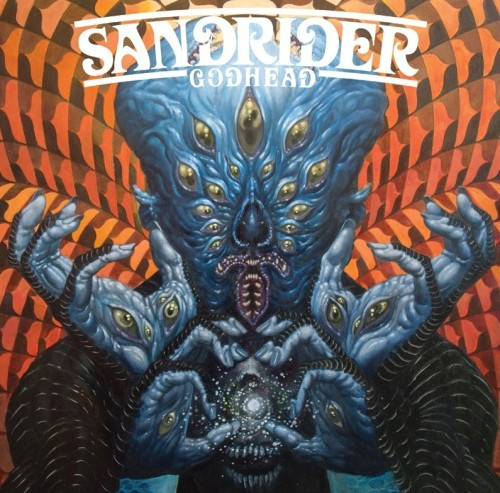 Not only has Seattle’s Sandrider put out an album (Godhead) with one of the finest pieces of cover art of 2013, last Friday they also premiered a video that just screams merry and happy. The song is “Gorgon”, and it’s a rifftastic romp. Maybe someone will give me silly string for Christmas. 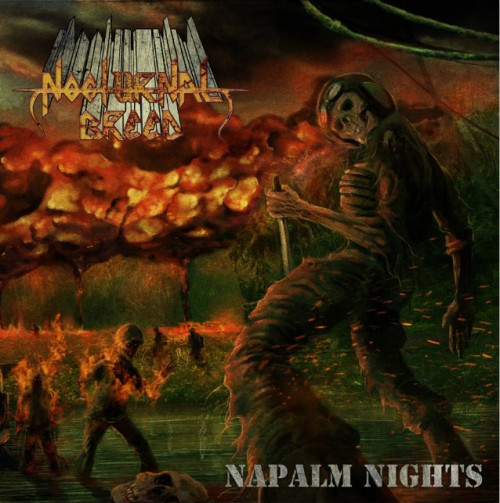 And now, here’s a new song by Norway’s Nocturnal Breed, a band that includes current and former members of Satyricon, Aeternus, and Gehenna. They have a new album (their first in seven years) named Napalm Nights that’s due for release on March 11 in Europe and March 18 in North America via Agonia Records. The album also includes guest vocals by Darkthrone’s Nocturno Culto.

The new song, which premiered late last week, is “The Devil Swept the Ruins”. It’s a rollicking, rolling riptide of nasty blackened thrash with more changes of pace than you’ll probably suspect will be coming. Feel free to sing along. 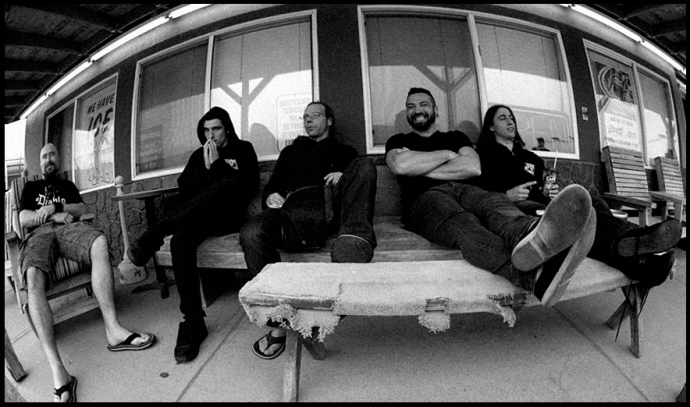 And lastly, we bring you this bit of very merry and bright news from those gifted French maniacs in Gorod.  Thanks to a tip from Professor D. Grover the XIIIth, I saw this Christmas Day post by Gorod on their Facebook page:

Could this be referring to a new album? Oh, let it be so…

22 Responses to “MERRY AND BRIGHT”