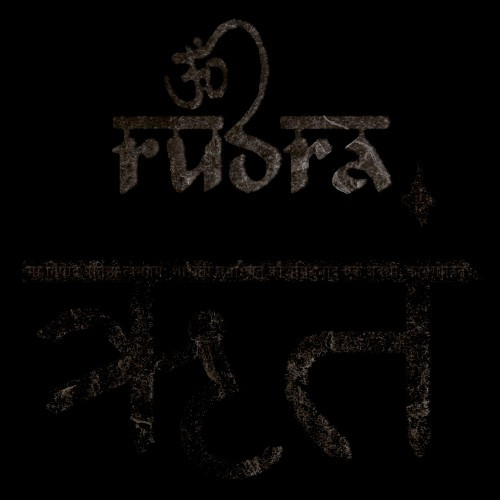 As such, there’s a host of albums that I listened to – and loved – last year that I never got the chance to write about. So I’m going to dedicate the next week or two to briefly covering some of those records that I/we didn’t manage to write about last year, and try and give them their due. 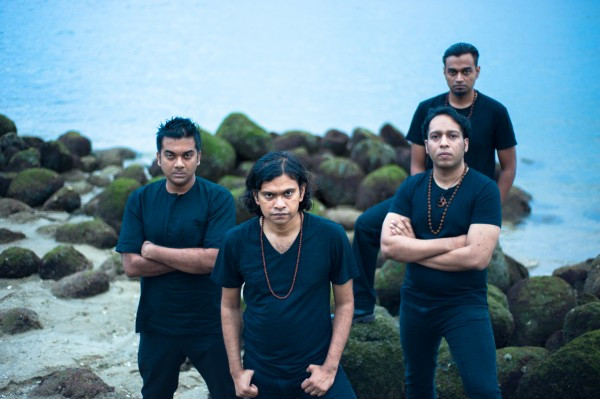 Though the band themselves describe their sound as “Epic Vedic Metal” I think the best description of Rudra’s sound I’ve seen so far is “Exotic Death Metal”, with their penchant for twisting conventional death metal shapes into strange, progressive forms, incorporating Eastern rhythms and odd moments of esoteric instrumentation and fluid, philosophical calm.

Though the use of Eastern melody and instrumentation isn’t a completely alien concept in metal (Nile, Melechesh, and Weapon are the obvious examples of bands who flirt with non-Western themes), the manner in which Rudra bring the two worlds together truly is unique.

RTA, the band’s latest album, sees them expanding their approach in an even more epic and esoteric manner, with the six tracks on offer averaging out at around 10 minutes in length, and varying in style from the swiring, hypnotic riffs of contemplative opener “Death” to the blitzkrieg blackened devastation of closer “Assault”.

As always, the distinctive melding of ferocious metal force and exotic Eastern nuance remains the most important, and impressive, aspect of the band’s sound. Take “Heartbreak”, for example, which melds meditative chanting mantras and strange, mystical melodies with a barbed array of jagged riffs and choppy drums, or the hauntingly dark “Resolution”, which interweaves distorted riffage and pounding drum work with complex lead guitar work and elements of traditional instrumentation in a rich tapestry of arcane melody and power.

Utterly enthralling, and still totally unique. Another perfect example of metal from beyond the limits of the Western sphere. 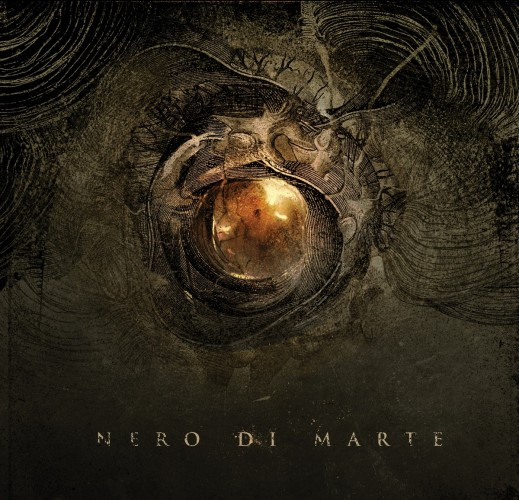 Difficult to classify, yet impossible to ignore, the debut album by Italy’s Nero Di Marte delivers an unusual form of technically twisted death metal with a taste for sudden, erratic explosions of extremity, and a progressive streak a mile wide.

The band’s dense, often dissonant, sound situates itself at an unexpected nexus point between the aural apocalypse of Ulcerate and the atmospheric artistry of Tool, but with a more fragmented, contorted approach, marrying wrenching grooves to furious eruptions of angular aggression.

The unpredictable structure of each song is held together by the phenomenal drumming of Marco Bolognini –  a name to keep your eye on in the future – who augments his complex, chaotic kick patterns and ferocious, spasming blast beats with a seemingly ceaseless barrage of scattershot fills and cataclysmic, crashing cymbal work.

The layers of progressive indulgence and complexity that underpin each song – the neck-snapping staccato twists and turns of “Convergence”, the ambient antagonism of “Resilient”, the driving, dominant grooves of “Drawn Back” – provide the perfect counterpoint to the gritty yet unconventionally melodic  vocals of Sean Worrell. His unusual, gravelly tones (likened to a harsher, more aggressive version of Klone’s Yann Ligner) act as an anchor point amidst the swirling murk and metallic pandemonium that prevails.

A phenomenal debut, showcasing the band’s singular style of progressive death metal, one with drive and ambition beyond most of its peers. 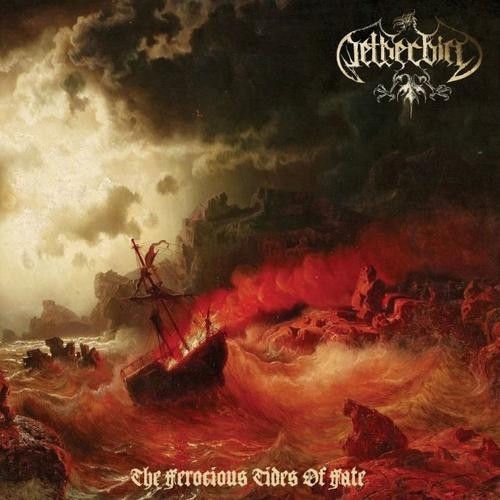 NETHERBIRD – THE FEROCIOUS TIDES OF FATE

Mixing primal intensity, gloomy melancholy, and spiteful savagery, The Ferocious Tides of Fate  finds the Swedish quintet reining in the symphonic aspects of their sound, without losing their grasp for haunting harmony and cold, majestic melody.

With more focus (naturally) on the guitar work, it’s no surprise to find that each song lives and dies on the strength of its riffs. The haunting harmonies and bleak tremolo assault of “Elegance and Sin” kick things off in impressive fashion, its scalding, acid-drenched melodies riding an avalanche of blasting drums and venomous vocals, while blossoming unexpectedly into moments of elegaic calm and grace.

The vocals on the albums vary between sibilant rasps and ravenous growls, prominent and powerful throughout. The guttural tones preferred on “Ashen Roots” – a song which matches the relentless gallop of Amon Amarth to an array of rusted, blackened hooks and bone-rattling fills – are balanced by the throat-scraping howls found on “Shadow Walkers”, whose decadent decay recalls a more refined take on early Satyricon in its winding, folk-flavoured melodies and restrained majesty.

“Along The Colonnades” is the most ambitious track on the album, spreading its black wings wide to enfold elements of ominous, death metal grandeur, pitch-black misanthropy, and patient, progressive nuance, under a shroud of doom and gloom, lacerated by slashes of searing solo work.

The whole thing climaxes with the epic, storm-tossed melodies and writhing, tumultuous rhythms of “Of The Setting Sun”, whose blistering tremolo runs drive the album towards its punishing conclusion.

An elemental expression of passion and pain, captured in thrilling microcosm.