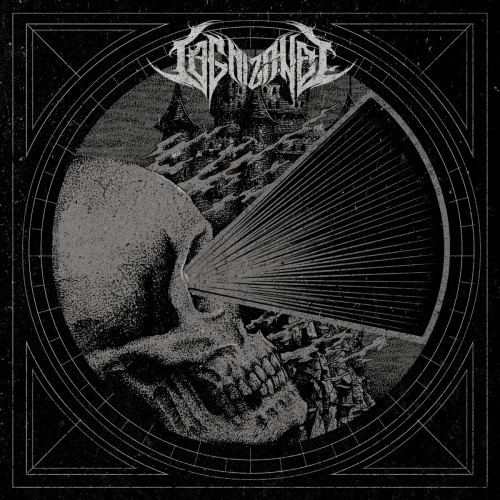 (In this post TheMadIsraeli brings us another recent discovery — a brand new two-song demo by an English band named Cognizance.)

It would appear there is a quality death metal overflow from 2013 left over; first Warforged (featured here yesterday), now these dudes.  Cognizance play an extremely violent brand of tech death that calls to mind Cryptopsy, Aeon, a lot of Polish and Italian influences, and just overall kick assery.

This is really turbulent stuff and completely brings the brutality in spades.  Looking forward to seeing what these guys pull out later this year.  Enjoy the two-song demo they just released, which is a “pay what you want” download at Bandcamp.

11 Responses to “BANDS YOU NEED TO HEAR: COGNIZANCE”