Thankfully a few days ago the following post appeared on the band’s Facebook page which, while not a complete about-turn, certainly gives us all more cause for hope:

“Hi my friends I would like to inform you that Maria is out of the hospital for a few days, she is already have seen our son and she is much happier but also very tired, These days off the hospital will be a breath for the battle that we have to fight. Maria have knowledge about your true support and your wishes, your positive energy and your prayers for her. She is really emotional about this and she is getting power from all of you. We truly need all this positive thinking and the blood that all of you are giving. We are getting prepared for the next battle to be ready.

WE THANK YOU ALL FOR ONE MORE TIME

Let’s keep our fingers crossed as Tristessa starts her long road to what we hope will be a full recovery. 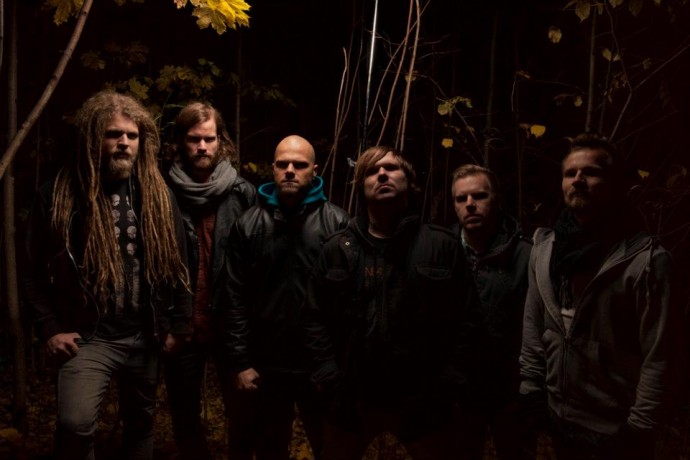 Continuing on a bit of a downer (though thankfully not as drastic) I regret to inform you that poly-rhythmic prog-metal maestros Benea Reach have announced they are to break up following their final gigs in the next few months. In a posting on their Facebook page the band stated:

This is the end of the journey for Benea Reach. We have decided to end the band with immediate effect. We will still play on January 17th in Oslo and at Trondheim Metal Fest, which is held March 6th to 8th. These will be our last two shows.

This decision is not as sudden as it may seem. We have thought this through over a long period of time due to different circumstances, our families being the most important. We are all still very good friends, so it’s not down to any internal issues. We don’t really want to blame anyone either, even though we have been let down on several important occasions. We just feel that this is a good time for us to stop since we don’t have the time or the energy to continue in a way that would be fair to ourselves and our families.

We really want to thank everyone who has been with us and supported us throughout this journey, our families, friends, previous members, record labels, booking agents and all of our amazing fans worldwide. There are way too many people to thank than we can name, but we want to name a few and especially one person who has been offering us his time and efforts through the years without getting the money or reward that he deserves. This person is Joffe Myrvold who has been the most important person to this band, giving us his all from the very beginning. We love you like a brother. Others who have helped us more than we can ever thank them for are Simon Barbour-Brown, Tue Madsen and Espen Høydalsvik. You guys mean the world to us.

So this is it. Cheers!

This is a particular blow to me, as the band are one of my favourites – Possession was a fantastic addition to my Personal Top Ten of last year, and Alleviat remains one of my all-time favourite albums. It’s doubly poignant as I never got to see the band live, and it looks like I never will.

They will be missed. 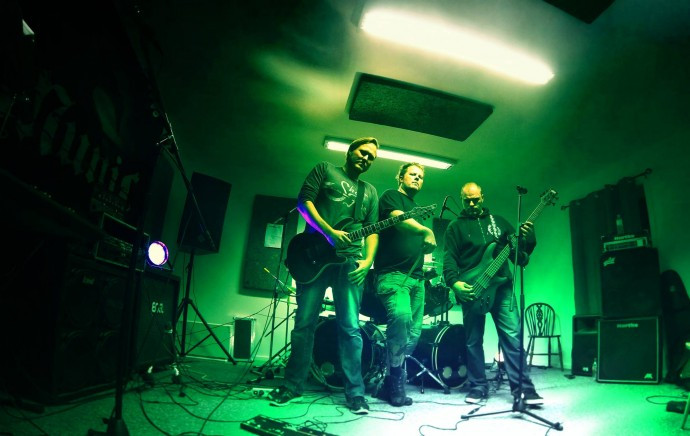 On a more positive note, Communic vocalist/guitarist Oddleif Stedland posted the following update/wrap-up on the band’s upcoming plans and past achievements during 2013:

“2013 is now history! It might seem like it was a slow year for me, but there has been quite a few things happening in the background. In Communic we have spent most of 2013 putting a new album together. It will be our 5th album. The writing process in Communic is quite long winding and takes a long time to complete, and that has left some room to do some other stuff in between.

I have put a lot of work into the Exxiles album that will be released soon. It was interesting, and quite challenging, but the end result was really cool. I’m only present on a few tracks and have not heard the rest of the album yet, so looking forward to the release.

Besides that, I have written a concept album that is like 60% done, that will span over 2 albums. Don’t know if this is Communic material yet or what, but I have spent countless hours with this story concept and it’s music during 2013, and will continue to do so in 2014. I have also been working on other stuff that most likely end up as a solo project or something. I have also turned down a few interesting projects, one because I didn’t feel I was good enough for the task, a few others because of lack of time to give it 100%.

Also my work as a DAD is quite demanding an takes up a lot of time, but this is something I consider as FUN, HAPPY & QUALITY TIME! Then my day job as a graphic designer doing magazines, catalogues and other printed materials, and this work is what actually pays my bills, not the music if you ever though that!

To wrap it up, heading into 2014, it will be an interesting year, mostly because Communic will have our 10th anniversary this year, and we have to find some way to celebrate that. New album will be released in 2014 as well, hopefully, and we will try to play some more live, and get touring a bit more supporting this new album, so stay tuned, and have a great new year!

“Weekend is heading our way, and the material for our upcoming album is slowly twisting into form. In fact, two of the songs this time will be creeping past the 10 minute mark, and everything is kicking ass. Really looking forward to share this with you all as soon as possible. Have a nice weekend, Cheers!”

So that’s some good news at least!

3 Responses to “THE SYNN REPORT: AN UPDATE”