(We welcome back Professor D. Grover the XIIIth (ex-The Number of the Blog) with what we hope will be the first of many regular appearances at our site. Today, he introduces the music of three bands whose names are new to NCS.)

Greetings and salutations, friends. It has been too long, it seems, and although my life is filled nearly to its brim, I find that the old urges to write still surface from time to time. Although I lack the time and attention to run yet another site independently, my good friend Islander has always been an exceptionally welcoming host, and No Clean Singing has perhaps the best base of readers to be found on the internet among the various metal sites out there. As such, when I decided to revive Oculus Infernus Industries on a part-time basis, I knew where I needed to go.

In this particular missive, I shall present to you three works from musical collectives with whom you may not be familiar. Fear not, as this is intentional. It is ever my aim to unearth those diabolically unknown recordings so that you may peruse them for yourselves and reach your own determinations regarding their true meanings. Let us commence. 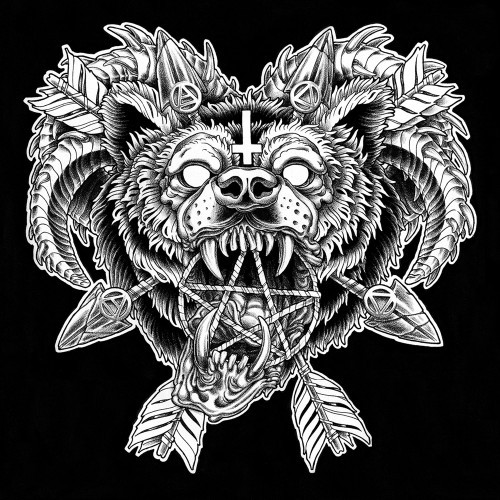 From the wilds of Richmond, VA, Hellbear emerge, creating through some sort of foul musical alchemy a four-piece EP that is equal parts sludge, thrash, stoner, and speed metal. The quartet, who feature among their ranks former PsyOpus vocalist Harrison Christy, conjure foul images of some Sheol-born ursine, rampaging through the gnarled boles of some twisted forest, striking its prey with terrible speed before devouring the soft parts. The accompanying artwork is horrific, yet utterly compelling. This release can be had for free via Bandcamp. 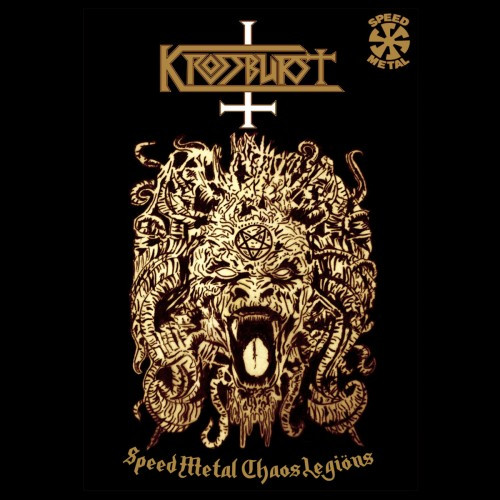 While the foursome known as Krossburst originate from Italy, they currently are based out of Oslo, Norway, and their sole aim is utter sonic destruction via blackened speed metal. Their lone demo, Speed Metal Chaos Legiöns (note the proper usage of the metal umlaut), was initially released on cassette back in 2011, but as it sold out, the group decided to release it for free as a digital download in order to further spread the blasphemy. In the band’s own words, “If you’re going to spend more than 5-6 bucks for the tape on ebay or somewhere else you’re a LOSER and this is not the right music for you. Buy brainkilling drugs and alcohol instead of wasting your money for a demo-tape released a couple of years ago!!” Heed them. 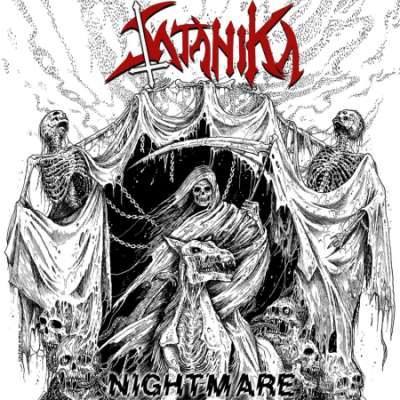 Perhaps the least obscure of the three, Satanika also hail from Italy (Rome, to be specific), and have been quite prolific in their four-plus years of existence, releasing 6 EPs and 3 full-length albums. The music here is pure black/thrash, hardly an original mixture, but well-executed nonetheless. Besides, it is difficult to argue with a tune entitled ‘Blood Orgy Of The She-Devils’. The crusty, blistering sounds that emanate from this quartet will likely strip the paint from nearby walls, and long-term exposure may very well be detrimental to household pets. Their new album Nightmare, with cover art by Mark Riddick, will appear on January 24.