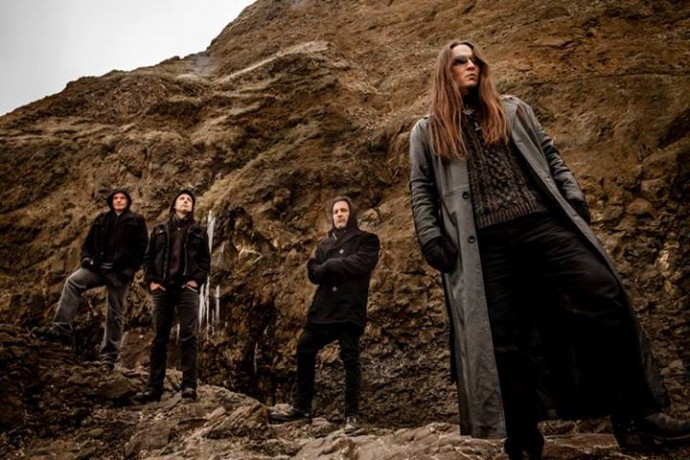 Mark your calendars: About one hour ago, this statement appeared on Profound Lore’s Facebook page:

“AGALLOCH will release their glorious fifth full-length album The Serpent & The Sphere on May 13th (North America)….  The album was recorded and mixed by legendary producer Billy Anderson, the result being the band’s most enormous sounding album to date.”

That is all.  Is that not enough?

11 Responses to “AGALLOCH RETURNS: PREPARE FOR “THE SERPENT AND THE SPHERE””