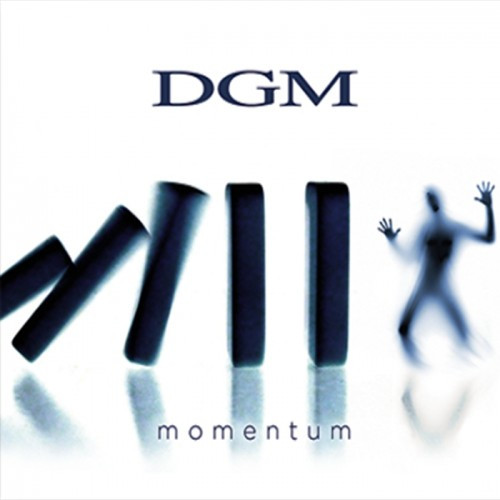 (In this post TheMadIsraeli reviews the latest release by Italy’s DGM, out now on the Scarlet Records label.)

Time for one of those “exception to the rule” thingies.  Another 2013 catch-up.

I think it’s safe to say we collectively at NCS think power metal is not the uh… most desirable ear candy.  While I’ve always felt the staple elements of the style were cool (particularly the neo-classical Stratovarius or Yngwie persuasions), it’s unfortunately a style of metal that seems to do everything within its power to pigeonhole itself.  The bands are nearly indistinguishable except for a very few like Rhapsody of Fire, Dark Moor, and my personal favorite prog legends Symphony X.  Mostly I think what draws me to these bands, particularly Symphony X, is the fact that they actually fulfill the power part of their genre tag.  Symphony X, to reference them again, have everything great metal at its core needs.  Russell Allen’s vocals have the impact of a fucking monsoon, the riffs and melodies are great, the songwriting is solid, and the music is consistently driving in nature; what metal should be, if it isn’t going for melancholy.

DMG are a fairly long-running band from Italy.  I mainly know them because their guitarist Simone Mularoni is also the ax-wielder for another band I love dearly — Empyrios.  My Symphony X focus is relevant, because DGM specialize in the same sort of driving, thrash-riff-intensive, virtuoso displays of instrumental skill that Symphony X are so often known for.  That isn’t to say these guys sound like a clone of Symphony X at all, but the influence is quite obvious.  Although, I will admit, current vocalist Mark Basile could seriously be a Russell Allen stunt double.  Distinguishing the two is only possible if you really scrutinize the vocals.  The opening track “Reason” features the Symphony X vocalist as well.  People I’ve shared the song with mostly can’t tell the difference. 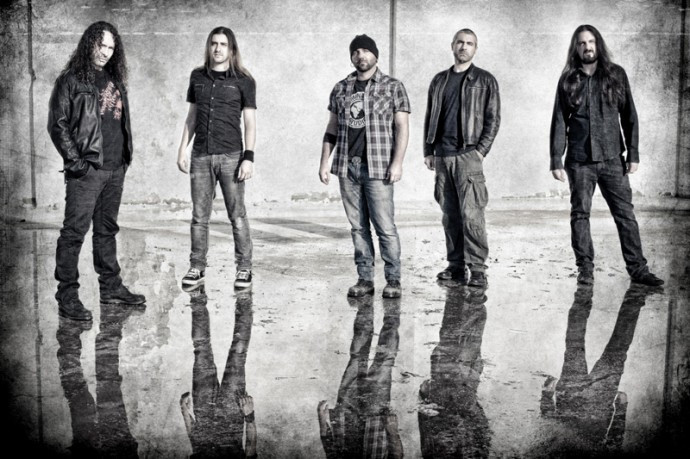 “Reason”, though, is a monster way to begin an album.  It’s got a thrash edge to it, galloping forth with swagger and attitude with the wonderful combination of Basile and Russell’s soul-piercing vocal delivery providing a sublime soundscape.  The song really explodes with the first of many salvos of guitar and keyboard shred from Mularoni and Emanuele Casali.  Both of these guys are masters at what they do, providing complex, lightning-speed masterwork while retaining just enough breathing room for the soul and passion to eek through.

“Trust” is a hard-hitting, slightly bluesy, blistering shoulder ram into your chest, putting on a raunchier vibe. The overwhelming impact force of “Universe” is mighty, with its grandiose strings and machine-gun riffage at the helm.  The verse is one of the catchiest on the record (this riff just gets me every time), and the chorus amps you with energy.  The cascade of soaring vocals, biting guitar, and non-stop pummeling double-bass make this song probably my favorite off the record.

“Numb” is one of the catchiest songs on the album.  The infectious, blues-soaked riffing pretty much seals the deal.  Then comes “Pages”, a song that reeks of Annihilator tech thrash, save for DGM’s synth work in the background.  It includes one of the most epic choruses on the album, as well as some cool playing around with ideas such as some Meshuggah-like rhythm work.  The solo section on this song is one of the best if not the best, too.

I’m honestly in love with this album, have been since it came out.  I just never got around to reviewing it.  It’s an excellent showcase of this style being done well, and delivering the power that it should.  Momentum is a monster album and a blast to listen to.