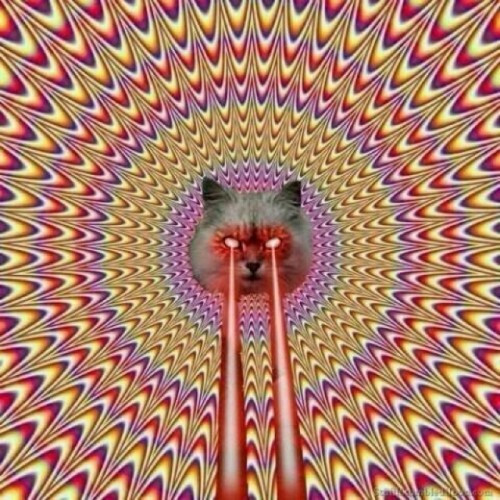 Ceremonies of Humiliation will also be released as a triple-LP set, though I haven’t yet seen a projected release for that. After the jump, you can gaze upon the Ceremonies cover and stream the entire collection. There is no love in it. 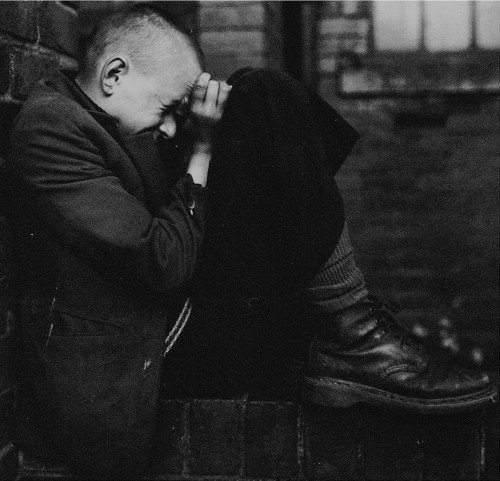 Yesterday, Canada’s Necronomicon unveiled the first official music video in support of their 2013 album, Rise of the Elder Ones. It was directed by the band’s vocalist/guitarist Rob the Witch.

If you’re not already familiar with the album’s title track, it’s a lumbering, thundering beast of blackened death metal might, hell-bent on caving in your skull and consuming the quivering matter that lies within. There is no love in it.

The video is really well-done, too — combining scenes of the band performing on a blasted infernal landscape with scenes of occult ritual that bring forth something monstrous. Be forewarned: the video is NSFW. 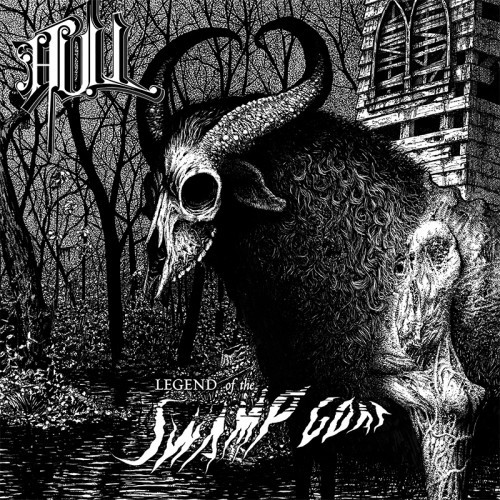 It has been a very long wait for new material from New York’s Hull; their last album was 2011’s Beyond the Lightless Sky. We still don’t exactly have something new, but we do have a new release.

In 2007 the band recorded a song called “Swamp Goat”. Recently, the band’s guitarist  Nicholas Palmirotto retracked some of the guitars, vocals were tracked, and then it was mixed and mastered it with Elliot Hoffman of Car Bomb. And now the band are releasing the song on 7″ vinyl (5 different color choices!). It features a fantastic piece of hand-drawn cover art by Nathan Overstrom. And if you order the vinyl via Bandcamp, you’ll get an immediate digital download of the song.

And as you’ll hear in a moment, the song is really good. It’s bleak and black, a rocking, stomping, swampy, sludgy, howling bit of nastiness. Heads will bang and heads will roll. Pretty sure there is no love in this one either. 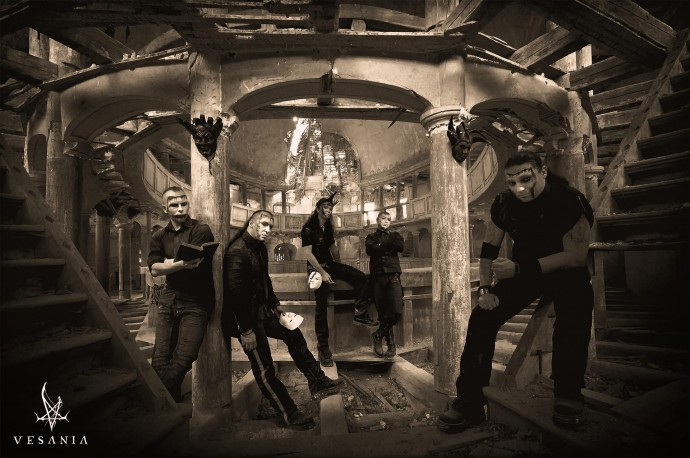 Speaking of excellent bands who haven’t released new music in a long time, let’s turn to Poland’s Vesania. And by “a long time”, I mean seven years — because that’s how much time has passed since their last album (Distractive Killusions). But finally, the band have announced that we will see a new album this year, entitled Deux Ex Machina. And earlier this week the band released a video of them rehearsing a new song in the studio — and it’s a very enticing teaser for the new album.

To get a sense of why we’re so excited about the new album (apart from the slice of symphonic black metal you’ll hear in the video), check out Andy Synn’s review of their previous discography here. Love? Nope. 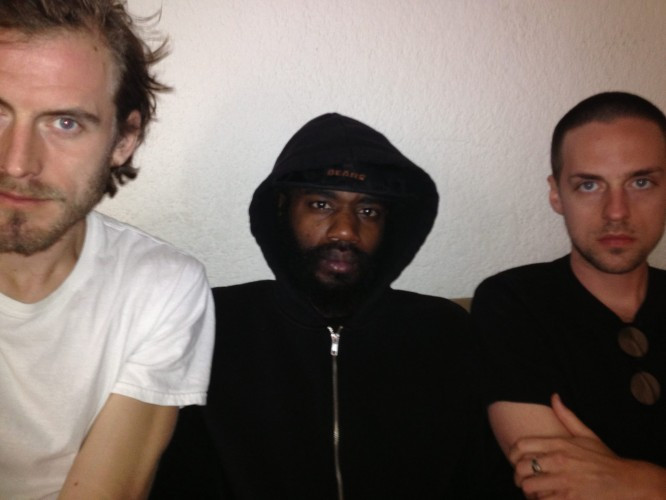 Speaking of no love, Death Grips have released a trippy new music video for “No Love”, from their 2012 album NO LOVE DEEP WEB. It’s like watching a 3-D video without the 3-D glasses.

Hand stands and hand drums… Head in the drum, drum in the head… On the first day I gave a fuck… On the second day I did not give a fuck….