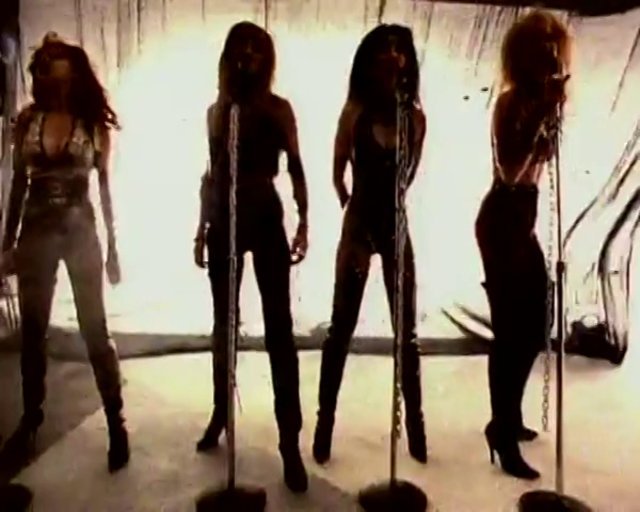 Like all human beings (at least the ones who are alive), I have a temper. I try to keep it in check. Most of the time I succeed. I try not to inflict harm or wish harm on anyone, no matter how big a diseased dick they might be. Most of the time I succeed. Sometimes you have to stand up for yourself, and sometimes losing your temper is the most effective way of dealing with a problem. But for unimportant annoyances, that’s generally the wrong answer.

Over the years I’ve learned lots of techniques for letting pointless bullshit roll off me. Deep breaths help. Walking away helps. Sometimes returning bullshit with kindness can be disarming.

But as of today I have learned a new mental technique for dealing with bullshit that doesn’t involve wishing harm on whatever jerk is stoking my temper. It’s a new kind of wish… and it allows me to play some music on the site, which we haven’t done at all this weekend. We really can’t let the weekend end without some metal. So, allow me to present Cycle Sluts From Hell and their 1991 hit…

How I managed to get so far along in life without hearing this song is a mystery. As for the band, I quote The Font of All Human Knowledge:

“The Cycle Sluts from Hell were an American heavy metal band from the late 1980s to early 1990s. They were only together briefly but are remembered for their name. The band comprised four women singing under the stage names Queen Vixen, She-Fire of Ice, Honey One Percenter and Venus Penis Crusher, backed by various musicians most notable among them Pete Lisa, Christopher Moffett, Tom Von Doom, Fernando Rosario, Brian Smith, Scott DuBoys, Bobby Gustafson (Overkill), Eddie Coen (Sick Of It All).”