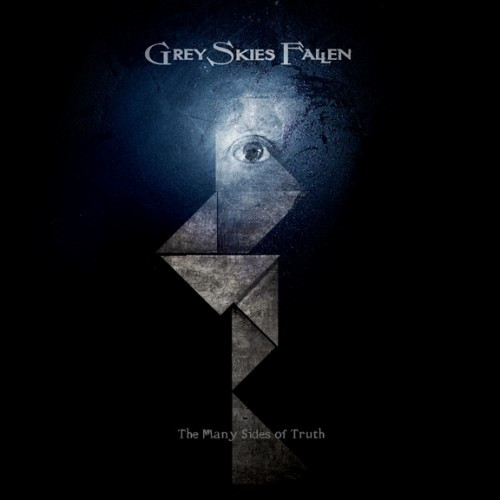 Grey Skies Fallen are a New York band who trace their roots back to 1996. Since then they’ve released three full-length albums and two EPs, all of which are available for free download at the band’s web site (here). Along the way, they’ve made changes in their sound, as well as changes in the line-up, and they’re now set to release a new album entitled The Many Sides of Truth. Today we’re giving you a glimpse into the new work through our premiere of “Ritual of the Exiter”.

When I first heard this long song, I was left bedazzled, and grasping at straws in thinking about how to describe it. Just when I thought I understood what the band were up to, they crossed me up. As the title suggests, there is indeed a ritualistic quality to its progression, with the parts of the rite segmented by unexpected guitar interludes that break the building tension before the intensity begins to build again.

The song is anchored by a really good rhythm section, with both the bass and the drums getting their hooks into you. But the bleak melodic motifs in the music are the key to its success, along with the vocals, which are both clean and agonizing. Genre boundaries are ignored, with elements of doom, prog, black metal, and melodic death metal in the mix. 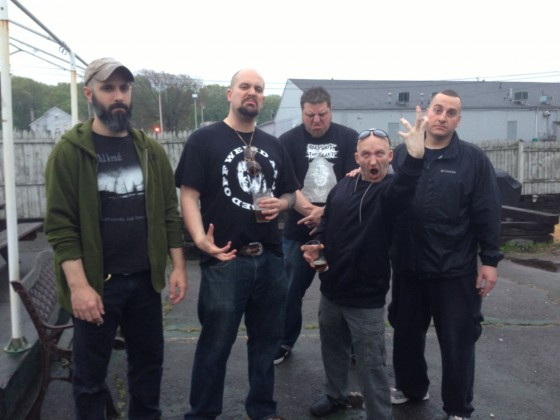 Having listened to the song a half dozen times, I’m not sure I’m any more capable of describing it than I was after the first listen, yet it loses little of its dark hypnotic power even as it becomes more familiar.  Fortunately, you’ll get to hear it for yourself right now rather than be forced to rely on my garbled prose.

The Many Sides of Truth will be released on April 29 and digital pre-orders can be placed now via the Grey Skies Fallen Bandcamp page (here). The album will also be released on vinyl, and you can pre-order those at this location.

Now, here’s “Ritual of the Exiter”. Below that, check out a previously released track, “Of the Ancients”.

6 Responses to “AN NCS PREMIERE: GREY SKIES FALLEN — “RITUAL OF THE EXITER””