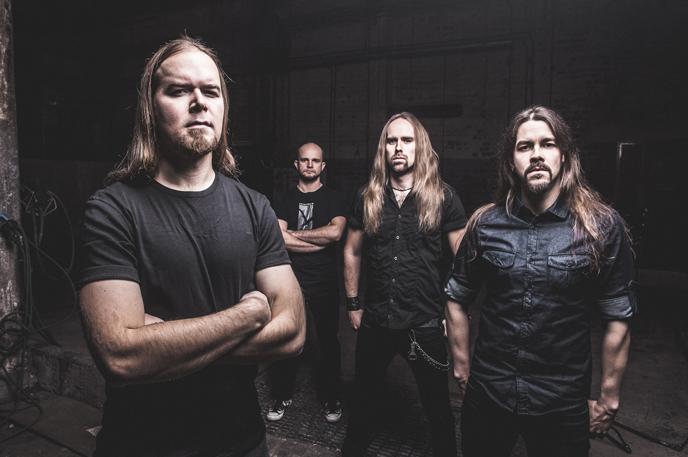 All of us here at NO CLEAN SINGING are eager — eager, I tell you — for Shadows of the Dying Sun, which is the name of the new album by Finland’s Insomnium. Today we got the first example of music from the album via Terrorizer’s premiere of a new song named “Revelations”.

But guess what?  I can’t listen to it!  Because I am writing this from the middle of a meeting for my day job. I can type this without invoking suspicion from the other 7 people in the room with me. But strapping on the headphones and blasting this song would probably be too much. Probably.

So, please listen to it after the jump and let me know this: am I missing something awesome? I bet I am. I will know in about an hour…

Shadows Of The Dying Sun is due to be released on April 28th via Century Media. You can find Insomnium on Facebook here.