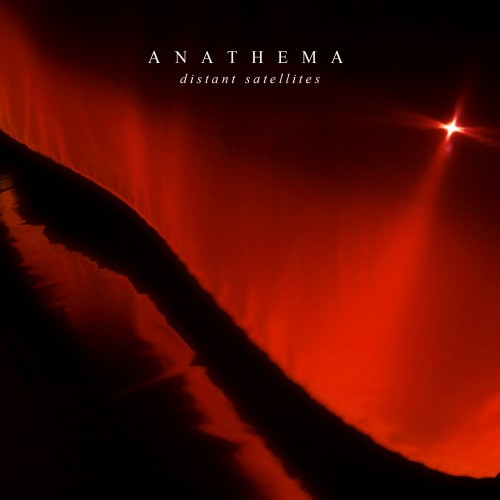 Here are a few notices sent my way by my NCS colleagues that we agreed were worth mentioning.  They concern forthcoming albums.

Following up on their well-received 2012 album Weather Systems, the UK’s Anathema revealed this morning that their new album will be named Distant Satellites and will be released by the Kscope label on June 9. The album art was created by Korean new media artist Sang Jun Too and was based on his “Distant Light” installation. Some of the songs were mixed by Steven Wilson. The band’s announcement also included these words:

“Distant Satellites is the culmination of everything ANATHEMA been working up to so far in our musical path. It contains almost every conceivable element of the heartbeat of Anathema music that it is possible to have.

“There is beauty, intensity, drama, quietude, and extra musical dimensions that the band have previously only hinted at. All built on the song writing chemistry of Daniel, John and Vincent ~ and the haunting voice of Lee Douglas.”

Anathema’s Facebook page is here.  And that’s all I have to say about that. 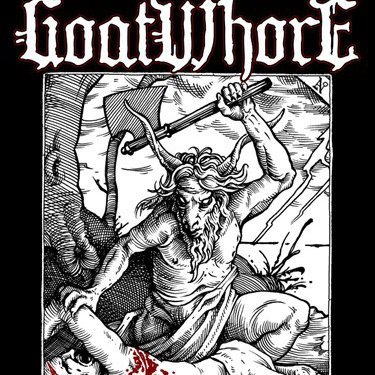 A couple days ago NOLA’s Goatwhore announced that they, too, would be bringing forth a new album by the name of Constricting Rage of the Merciless. The release date is July 8. I haven’t yet seen the album art.

For the fourth time, Goatwhore chose to record the album with producer Erik Rutan (Hate Eternal) in Florida. Rutan said this:

“This album came out so dynamic and huge, partly due to the fact that we recorded drums, bass, and main rhythm guitars to analog tape. Goatwhore has a massive sound and we all felt recording to analog would be the best way to capture it, giving it a very unique quality and feel, built off of integrity and vibe. This is our finest moment working together and the guys did an incredible job creating and performing all the songs on this record. Goatwhore fans be prepared!”

Next month Goatwhore are embarking on the Metal Alliance tour with Behemoth, 1349, Inquisition, and Black Crown Initiate (which promises to be one of the best NorthAm tours of 2014), and they’ll be taking pre-orders for the new album at their merch table. People who pre-order it there will get a limited-edition album laminate and an exclusive t-shirt that won’t be offered elsewhere.

My NCS colleagues and I got a kick out of the song titles: 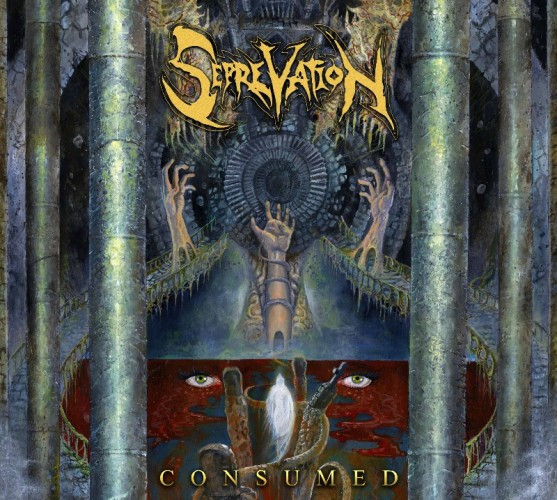 Seprevation are a lot younger and a lot less well known than the first two bands whose announcements are in this post. But I really like the cover art for their debut album, which is entitled Consumed. The artist is Raul Gonzalez.

Consumed will be released on May 10 and can be pre-ordered here or at their Bandcamp page. The band recorded it with Sefano Morabito (Fleshgod Apocalypse, Hour of Penance, Eyeconoclast, Bloodshot Dawn) at 16th Cellar Studios in Rome.

In 2012 Seprevation (who are from Bristol in the UK) released an EP named Ritual Abuse. I haven’t heard it yet, and because I usually want to have music in nearly everything we post, I think I’ll leave it right here. Seprevation’s Facebook is at this location.