Belgium’s Aborted will be delivering their new monstrosity Necrotic Manifesto via Century Media on April 28 in Europe and April 29 in North America (available for pre-order here). Last month we featured the album’s title track, and today the band unveiled a lyric video for yet another song — “Coffin Upon Coffin”.

In other Aborted news, the band have been uploading the results of a horrific photoshoot to Facebook, and after you listen to the new song after the jump, you can gaze upon their modified visages, which strangely seem like fitting improvements upon the faces that nature gave them. 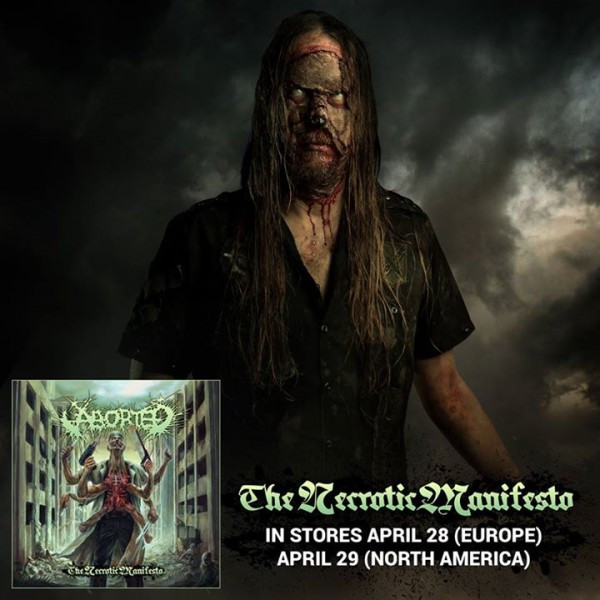 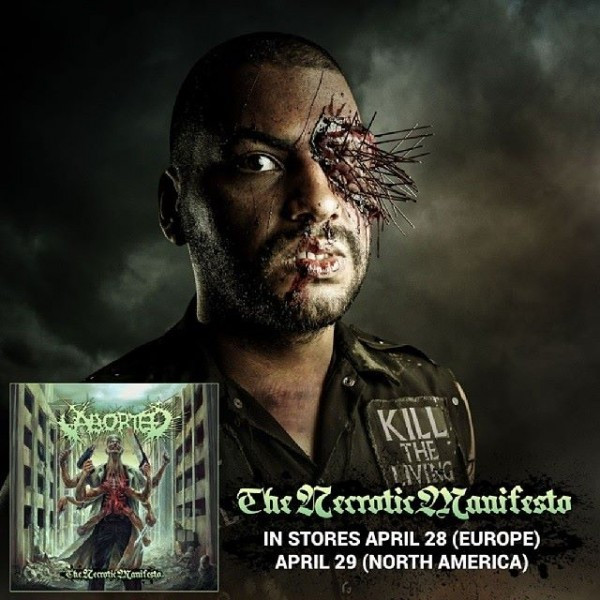 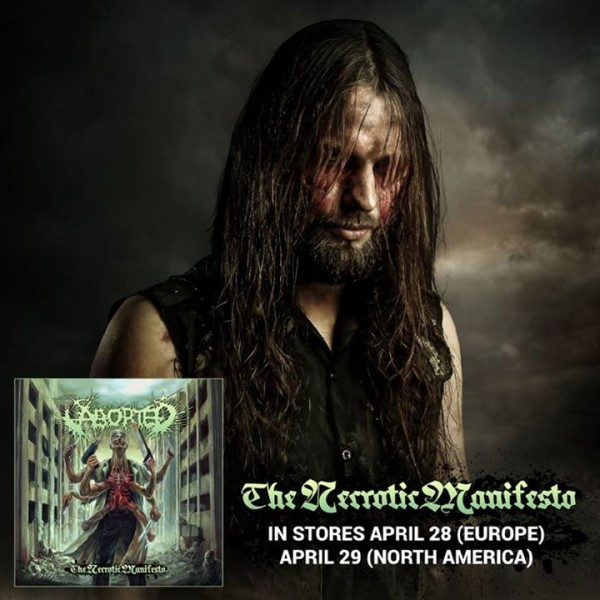 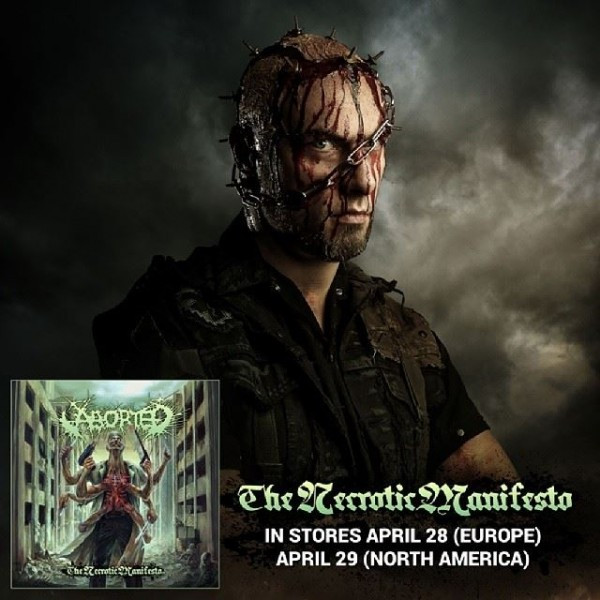 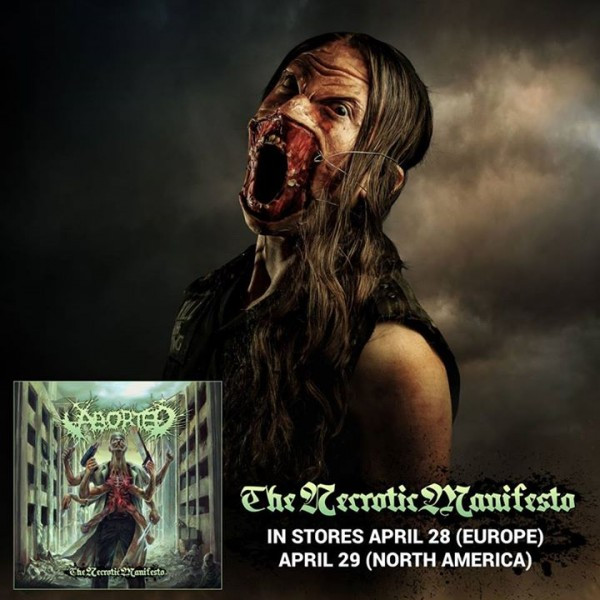 6 Responses to “LISTEN TO A BRUTISH NEW ABORTED SONG: “COFFIN UPON COFFIN””