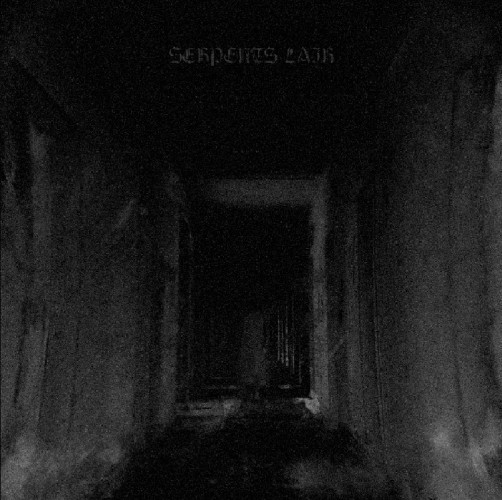 Serpents Lair are from Sjælland, Denmark.  The members have not disclosed their identities or musical pedigrees. Two shrouded figures appear in a photo on their Facebook page, so I assume there are only two people in the band, but that’s merely an educated guess. Beyond that, all I know is that on May 2 they released a two-song demo on Bandcamp, and I’m tremendously impressed by it.

I’m perfectly happy with black metal that just tears, rips, and froths the waters like a school of piranha on a fresh carcass, and Serpents Lair certainly do that — and do it with a ravenous appetite. But the music is so much more than that.

Ominous, dissonant melodies heave and swell through the music like storm tides, even when the band are racing, and that creates a potent, sinister atmosphere. But they don’t always race. The music also falls into slow, menacing processionals, with big ominous chords that reverberate like bells of doom and rhythms that methodically strike like hammer blows. There is almost as much an air of bitterness and anguish in this music as there is righteous fury. 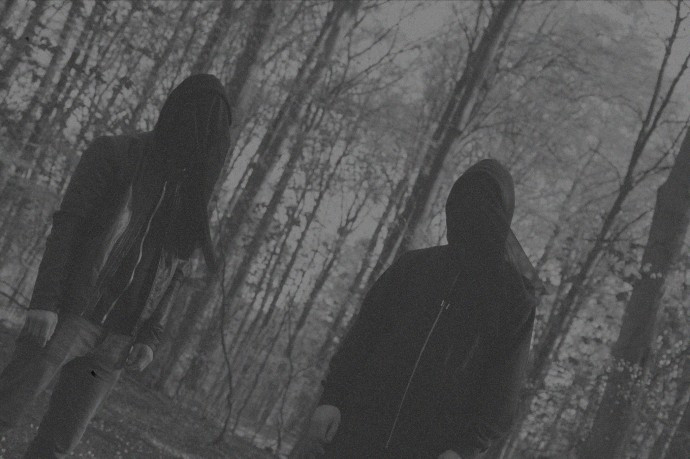 All of the instrumental performances are very good, with the very present bass and the well-placed drum variations worth as much attention as the guitarist. And the vocalist more than holds his own against the music’s instrumental potency; he ranges from searing acid sprays, to harsh, deep growls, to agonized howling proclamations, and his passion matches that of the music.

Unremitting malevolence has its time and place, but Serpents Lair have crafted two songs that are memorable as well as misanthropic, atmospheric as well as ravaging. I’m very curious about where the members of Serpents Lair come from, because this demo sounds like a mature work by experienced musicians, not the halting first effort of newcomers. Listen for yourselves below (the music is on Bandcamp as a “name your price” download).