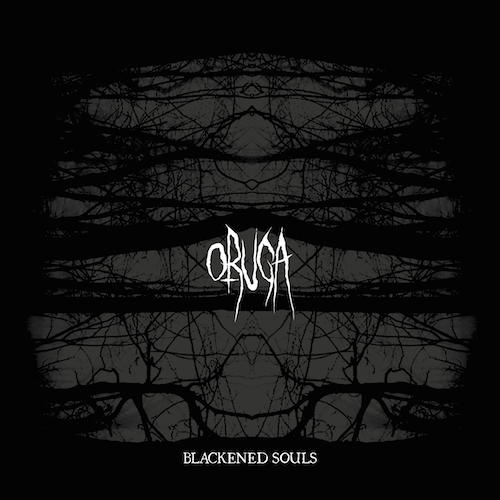 Following a 2010 demo (Blitzkrieg Lady) and a self-titled 2011 EP, the French band Oruga are on the verge of seeing release of their debut album, Blackened Souls, via Apathia Records. A video clip for one track (“Ghosts of Anneliese”) premiered last month, and today we bring you a second offering with our premiere of the album’s opening onslaught, “Heretics”.

Blackened Souls was recorded “live in the studio”, and that was the right move. The music itself is like a raw and ravaged abrasion, and the immediacy of the performance comes through vibrantly in the recording.

“Heretics” begins with spoken words over the vibration of massive, groaning chords that lumber like a great beast dragging its way to a final resting place. The voice howls with wounded conviction, the staggering riffs hit with bone-shattering force, the drum beats slam like a sledge, and a dense of atmosphere of despondency settles like the mantle of night. 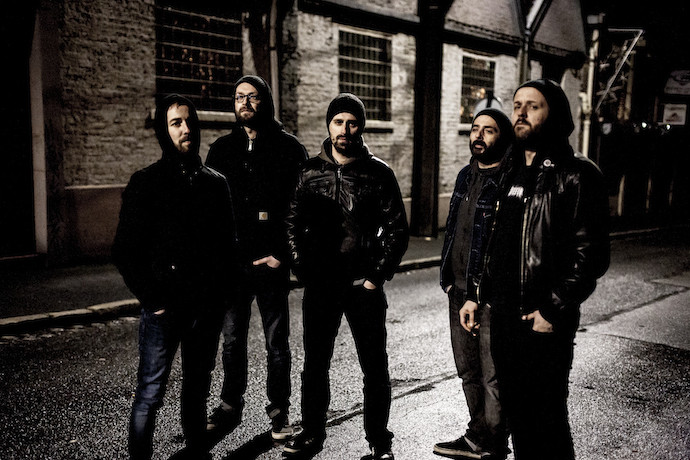 But the song does more than crush. The sorrow in the wounded melody is affecting, like a ghostly hand that reaches out and beckons through the avalanche of sludge and doom that Oruga bring down on your unprotected head. It makes the song memorable, as well as obliterating.

Blackened Souls will be released May 19 via Apathia Records and can be pre-ordered here. Learn more about Oruga at their Facebook page. We’re including the official video  for “Ghosts of Anneliese” below as well. Now, here’s “Heretics”: