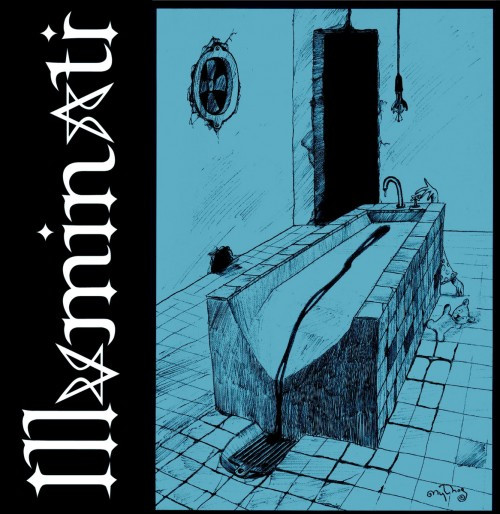 (Austin Weber puts the spotlight on a big load of 2013 releases that he feels were overlooked.  This is Part 1 of a four-part piece; we’ll have the other parts on each of the remaining days this week.)

At a certain point, from time to time, trying to cover a lot of different bands in a single article can feel like a chore — a chore similar to an ugly child left in the ICU, one whom I have finally found the time to visit and finally snuff out! But I hope the emotional reaction you have is different from how it felt to complete another mammoth article. [Editor’s intrusion: I’ve divided this piece into four parts in an effort to make the readers’ emotional reaction more pleasurable.]

Much like last year, when I compiled a Remnants of 2012 post, I once again found some music I felt the metal scene greatly overlooked. Unfortunately, I’m overloaded in my life right now, so I don’t have time to write as much as I would like about each of these releases. A few of them are also from 2012, deal with it. And a few aren’t metal, deal with that too. Enjoy!

Illuminati dropped one of the best albums released last year. I did see later that Professor Grover mentioned The Core on his 2013 list, but they have barely been reviewed at all. Basically, The Core feels like a missing 90’s death metal album, a bit Atheist-minded, a dose of Death, some Pestilence-meets-Nocturnus, and wrapped around an obvious love of Cynic and Gorguts.

This Romanian trio are aided in their fresh fusion of progressive jazz/folk/thrash/occasional-electronic infused death metal by spectacular guests such as: Luc Lemay (Gorguts), Daniel Mongrain (Martyr), Kelly Shaefer (Atheist), Tony Choy (Atheist/Pestilence/Cynic), Mike Browning (Nocturnus/Morbid Angel), and Tymon Kruidenier (ex-Cynic/Exivious). I challenge you to listen to this and not like it. 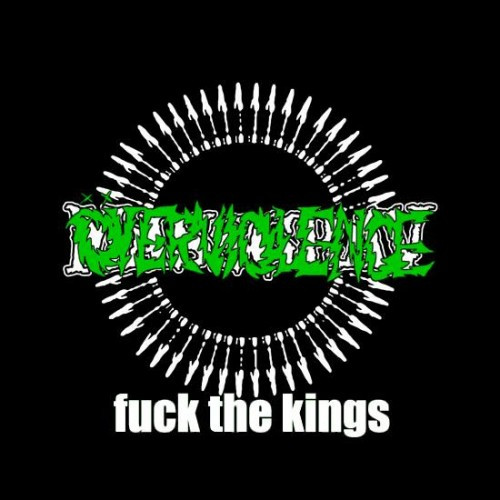 Sweden’s Overviolence is the side project of vocalist/bassist Henrik Ivarsson and drummer Erik Hall from Tellusian, and they are joined by guitarist Esse, who also provides vocals. Overviolence greatly benefit from Hall’s explosive, hard-hitting drum style and from Ivarsson’s weighty, exasperated groans, roars, and shrieks, which throw another set of rusting nails into the broken-glass d-beat grind pinata contained herein that explodes in a mere 7 minutes on this shattering self-titled debut EP. 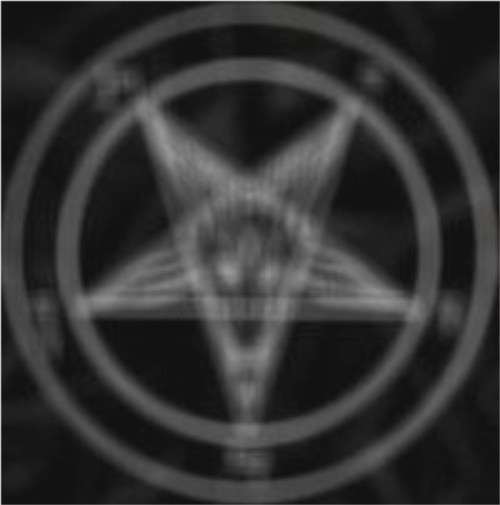 Continuing on the topic of grind, Rochester, New York, is home to a new supergroup called Blurring that may be the best grindcore band you haven’t heard yet. Their riffing is twisted, black, and dripping with horror, conjuring a hell far more dreadful than a lot of punk/grind riffing.

The band includes four members of the former almighty death-grind-tech freaks Kalibas: Erik Burke on drums (he is also a guitarist in Brutal Truth and Sulaco and former member of Lethargy); vocalist Pat Murphy; and guitarists Scott D’Agostino and Matt Colbert. Joining these already seasoned vets, who’ve spent years playing with each other in multiple groups, is none other than motherfucking Brutal Truth’s own Dan Lilker.

While the demise of Brutal Truth lies on the horizon, you may want to set your sights on the current rise of Blurring. Beyond grind lies a despair that Blurring distorts with a fractured misery of speed and spasms all their own.

If anyone missed the boat on Kalibas: 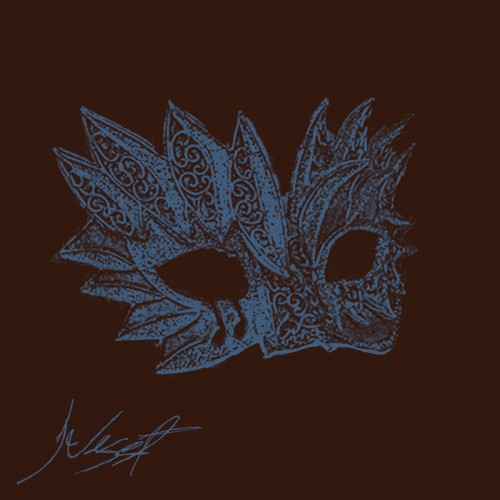 Baliset are composed of ex-Kayo Dot/Maudlin Of The Well multi-instrumentalist, composer, and singer Greg Massi alongside vocalist Shannon Kelly and drummer/vocalist Adam Letourneau. Their EP from last year, Exordium, garnered little coverage, but tucked in its accessible exterior are a cluster of complex flowing songs with a bit of something for everyone.

Exordium begins with  retro eclectic opener “Moon And River”, which hits like Rush mixed with old school prog rock and is complemented by hints of Black Sabbath and Iron Maiden as well. Baliset find a nice balance between prog, rock, and subtle metal flourishes. The result is an interesting cross-breed of prog that doesn’t veer toward the overindulgence of Dream Theater or similar bands.

Exordium is required listening music for fans of old school prog rock, and if you like what you hear, their Bandcamp also hosts their previous album A Time For Rust; though that material often goes down a shreddier path overall than Exordium, it’s still equally deep and interesting music.