(Professor D. Grover the XIIIth surfaces from his investigations of the nether regions with his findings on four bands.)

Greetings and salutations, friends. Your Honorable Professor finds himself in the midst of a very busy time, between four weddings (two in the last week, two more in the next three weeks), three birthday parties (my daughter, whom you may remember as the original Baby XIII, is now four years old, my nieces are to be three, and my nephew will be eight), an impending stretch of working ten days in a row, and vain attempts to find time to work on a fantasy novel that has been kicking around in my head (and thus far exists only in a handwritten form and a collection of notes on the world, characters, and magic system). My music listening time has been more limited than in the past, but that has not stopped me from finding some semblance of listening time.

Thus, I bring you four more practitioners, in their own ways, of the Devil’s Musick. As always, I am attempting to cover groups not previously mentioned within the fine pages of No Clean Singing (apologies if some of these have been mentioned, as I am basing these claims off a cursory search and little else). Let us commence! 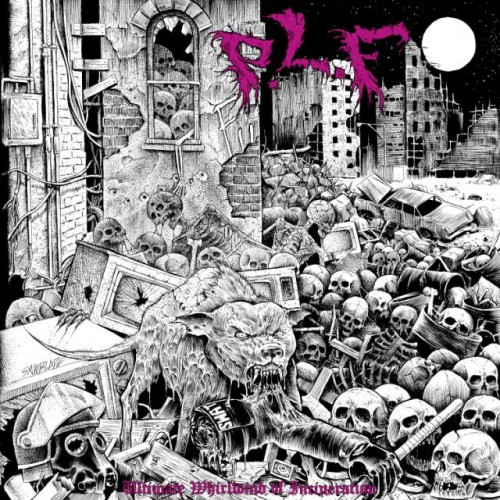 Alright, so I find that I am cheating a bit with my first band. Houston grind stalwarts P.L.F. have indeed been mentioned here on No Clean Singing, specifically in my 2013 year-end best-of list. (It is for this reason that I feel it acceptable to bring them up.) Ever industrious, P.L.F. have already released a new album, the oh-so-appropriately monikered Ultimate Whirlwind Of Incineration. Featuring the talents of Gridlink/Kill The Client/Noisear/Phobia drummer Bryan Fajardo, P.L.F. once again deliver an album of scalding deathgrind. 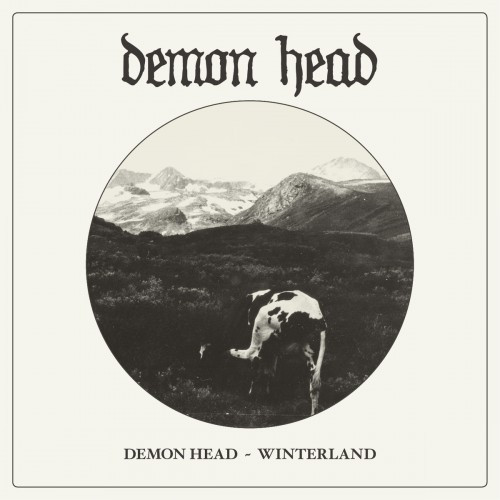 Residing at nearly the polar opposite end of the spectrum from deathgrind, Copenhagen’s Demon Head play doom metal the old way, which is to say that they play pure Sabbath/Pentagram worship. It should go without saying that they fall under the Exception To The Rule category, as there is naught to be found here but lo-fi clean vocals and fuzzed-out riffage. The band have released two demos in this, the 2014th year of our lord, and both are available as free downloads, which gives you no excuse to not give them a try. Well, unless classic doom metal isn’t within the scope of your interests. 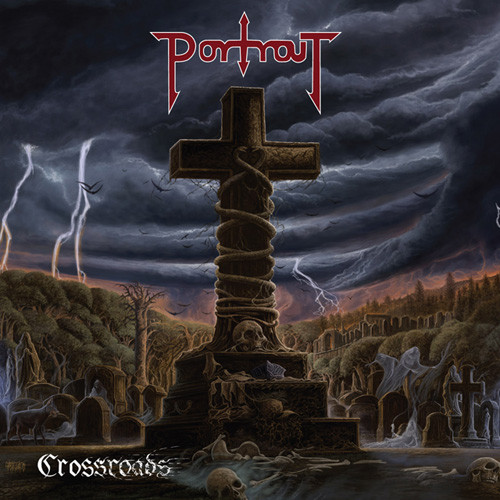 It’s a relatively short hop from Copenhagen to Kristianstad, the point of origin for Portrait, purveyors of classic heavy metal. Again, we are firmly within Exception To The Rule territory, but where Demon Head favor Orange amplifiers (presumably) and Sabbath riffs, Portrait instead draw influence from Mercyful Fate and NWOBHM. It’s not exactly a new concept for Swedish bands, but Portrait pull it off quite well nonetheless. If you’re one of those folks who miss the days of Iron Maiden and Judas Priest, and don’t understand the whole “Cookie Monster vocals” thing, well, first, you’re in the wrong place, but second, you’ll probably love Portrait. 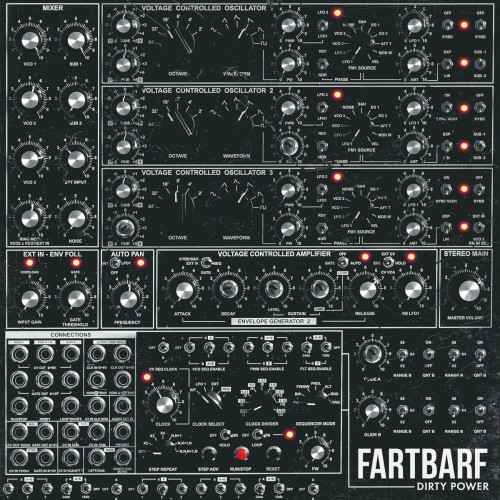 And now, for something completely different…

Unlike the previous two groups mentioned, I am at a loss as to whether Fartbarf would be considered an Exception. There technically aren’t any clean vocals, but that’s only because all the band’s vocals are buried under an old-style vocoder. In fact, Fartbarf aren’t actually a metal band, consisting of a drummer and two chaps playing analog synthesizers and laying down some of the most amazing grooves I have heard in quite some time. (They do all of this while wearing Neanderthal masks and matching coveralls.)

Fartbarf worship at the altars of the old gods Korg, Moog, Roland, and Casio, and if that seems like an odd thing for your Esteemed Professor to fall in love with, well, odd things are something of a hobby of mine. Equally adept at getting your head bobbing and getting your booty shaking, they also do a mean Black Sabbath cover. Dirty Power is, inexplicably, VERY high on my current list of 2014 album favorites, because I simply can’t stop listening to it.

5 Responses to “OCULUS INFERNUS: IN WHICH THE PROFESSOR EXAMINES P.L.F., DEMON HEAD, PORTRAIT, AND FARTBARF”