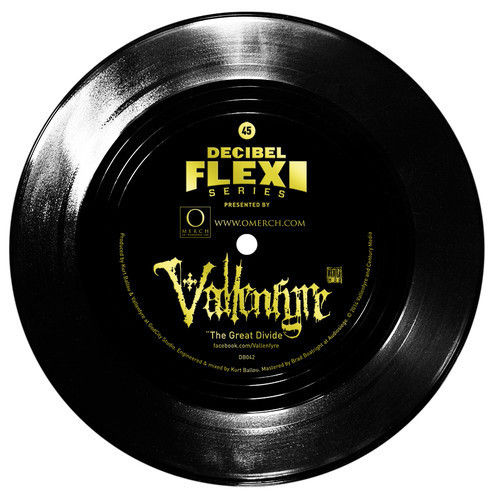 I suppose we should be embarrassed by now at how often we write about this band, but they just continue to crank out magnificent metal. The latest offering is an original song named “The Great Divide” that they recorded for DECIBEL magazine’s Flexi-disc series. It’s one of two flexies that will be included with the forthcoming July issue of the magazine (the other one is by Eyehategod). Like their most recent album, it was recorded with Kurt Ballou.

Here’s what the band’s Gregor Mackintosh wrote about the new album: “There are songs that are more doom-oriented, like funeral doom. There are really fast songs, too. We had paid homage to our influences on the last record. This one has a lot of different stuff on it … We want to create a sound that doesn’t exist.”

“The Great Divide” mainly falls on the more up-tempo side of what Vallenfyre did in their most recent recording sessions. It fuckin’ rips — but it staggers like a wounded titan, too (and my lord, I still can’t get enough of that guitar tone). 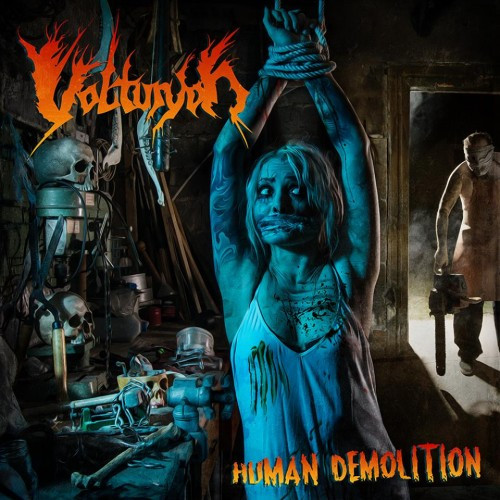 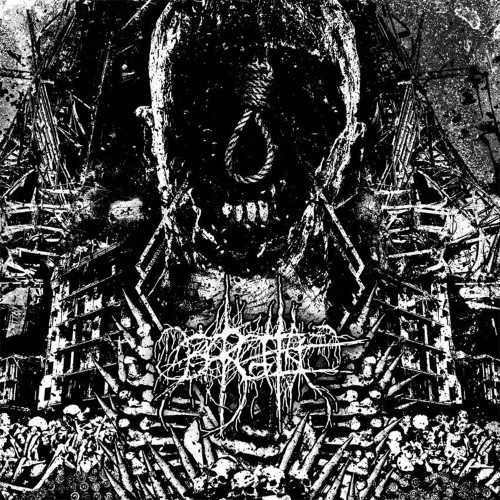 Gilead Media will be releasing a new album, The Virtuous Purge, by Louisiana’s Barghest on June 17. The new song from that album streaming below is “Spent Brass”. Discordant, disruptive, deadly, doomed, desirable. Doz riffs! 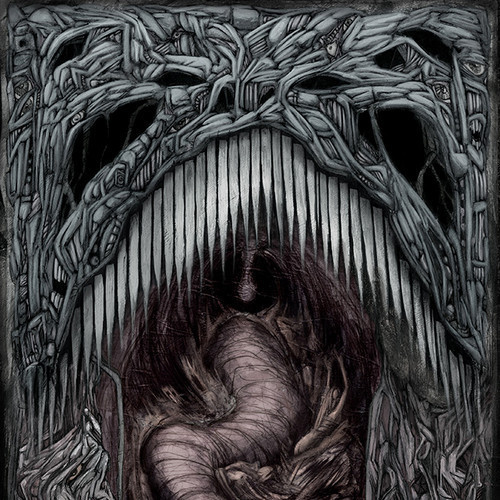 Chicago’s Bongripper have a double LP named Miserable due for release this summer. Very cool album cover, don’t you think? Their new song is named “Endless”. More than 17 minutes of Grade A, top-shelf, ultra-prime, free range, grain fed skull crushage. Spine-compressing, head-flattening, sludgy, slo-mo doom. You can fire one up if you want, but it won’t save you. 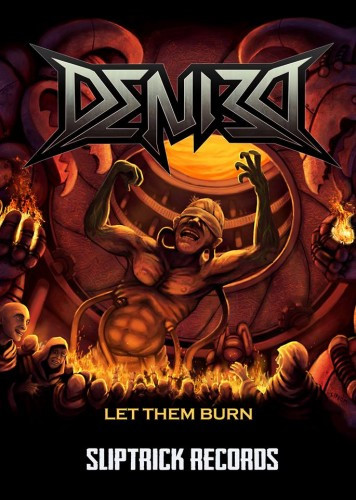 The next thing is a music video for a song off a single named Let Them Burn to be released digitally by Sweden’s Denied on May 19. The name of the song is “Three Degrees of Evil”. I watched and listened to it because Denied includes former members of Opeth, Therion, and Grave.

I should not like the song. As you know, I have a low tolerance for “classic” heavy metal and an even lower tolerance for power metal, of which there are hints in this song. But like it I do! The fuckin’ riffs are irresistible, and Johan Fahlberg does have some pipes on him. So catchy… and a very well-made video by Fredrik Folkare of Stockholm’s Chrome Studios, too.