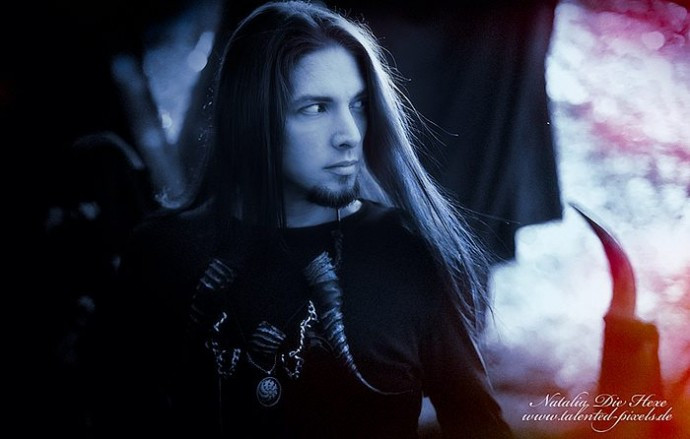 (Andy Synn provides the following introduction to a new documentary now streaming over the web.)

Why am I telling you this? Well it just so happens that Dutch public-service broadcasting network NTR has just released a 50-minute documentary on the band’s frontman Florian Magnus Maier (aka Morean) and his composition of a double-guitar concerto entitled “Schattenspiel” (“Shadowplay”) for the Zaterdagmatinee, whose premiere performance took place at the Royal Concertgebouw, Amsterdam.

Now I actually already knew that Florian/Morean was a gifted composer (go me), with some impressive credentials to his name, but actually watching him piece the whole thing together, keeping all the changes and instruments in his head at the same time, really gives you a whole different insight into the process and the man behind it.

The documentary doesn’t focus entirely on the orchestral side, though, and gives us some interesting background information on the man behind the music – for instance, did you know that he’s actually a talented flamenco guitarist, but is unable to play any more due to issues of hypermobility in his joints? I didn’t, but I do now! – as well as some teasing glimpses at the recording of the new Dark Fortress album (and some flattering testimony from DF’s V. Santura at the same time).

Ultimately though, one of the most interesting and worthwhile things about the whole documentary is just listening to the way the man explains his passion for music, particularly the manner in which he describes how extreme metal vocals make him feel, juxtaposed against the challenging complexities of orchestral composition.

So please find below a link to the documentary, which includes a full recording of “Schattenspiel”. It’s well worth your time.

EDITOR’S NOTE: The recording of “Schattenspiel” is streaming on Vimeo, so I’ve included that below — but you should still watch the documentary.