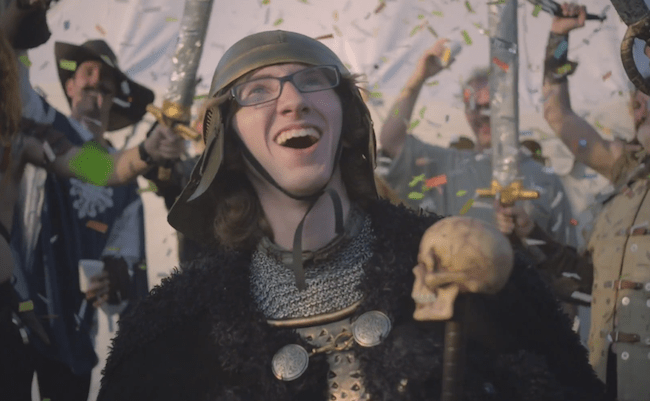 Today we got the video. Pitchfork, who premiered it not long ago, describes the video as “Karate Kid-meets-Napoleon Dynamite-meets Game of Thrones”. That about covers it, though the last frame leaves the story hanging… 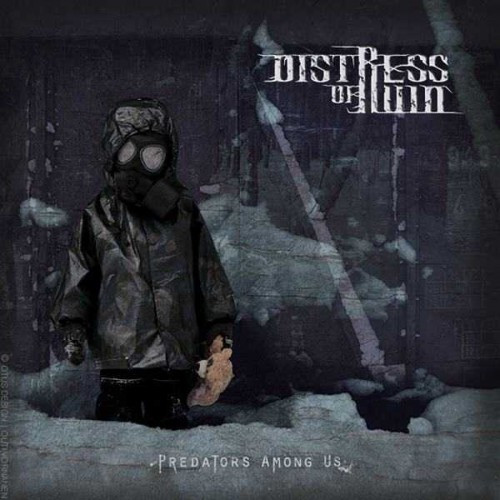 Distress of Ruin are a melodic death metal band from Joensuu, Finland. Last year they released an EP named Predators Among Us that I overlooked. Today the band unveiled an animated video for a song from the EP entitled “Bystander Effect”. The video was produced in cooperation with media students from North Karelia College Outokumpu, and it’s very well done. The band explain that the video was based on a comic by Anni Moilanen.

Watch the video below, and I’m also including a Bandcamp stream of the entire EP.

2 Responses to “VIDEOGRAPHY: MASTODON AND DISTRESS OF RUIN”