In this round-up I’ve collected a few new songs and videos I noticed over the last 24 hours from a variety of metal sub-genres. I really like all of ’em. Hope you will, too.

This Danish black metal band have recorded their fifth album, and the first since 2010’s Necro Spirituals. The new one is named World of Tombs and it’s projected for release waaaay down the road on September 1, 2014, by the band’s new label, Scarlet Records. Yesterday brought a stream of one of the new tracks, “Diabolical Engines of Torment”, and it kills.

It kills in two ways — with electrifying thrash riffs and punk rhythms (which will grab you by the neck right from the first second), and with a down-paced pounding so irresistible that heads cannot help but bang. The vocalist alternately sprays acid and roars like a death metal beast, and the production makes the music sound especially powerful (and clear).

This baby will fuckin’ stir up the pits when played live — and it just went onto our list of candidates for 2014’s most infectious extreme metal songs. Also, I’m digging the cover art by Mark B. Hansen. 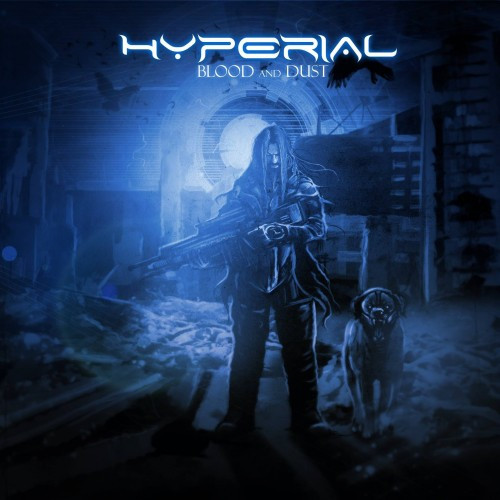 I discovered this Polish band through their 2012 EP, Industry, which I reviewed here (along with a song premiere). This morning I learned that they have a new album named Blood and Dust that will be released in digipack form on July 10, with a digital version coming to Bandcamp on July 30.

Today the band released a lyric video for one of the new songs named “By the Alley of Silence”. As before, the band deliver the kind of infernally imperial fusion of black and death metal that’s reminiscent of their countrymen Behemoth and Hate, but with atmospheric keyboard layers (among other differences). This new song is a powerhouse, and a good portent for the new album — listen below.

Blood and Dust can be pre-ordered here. 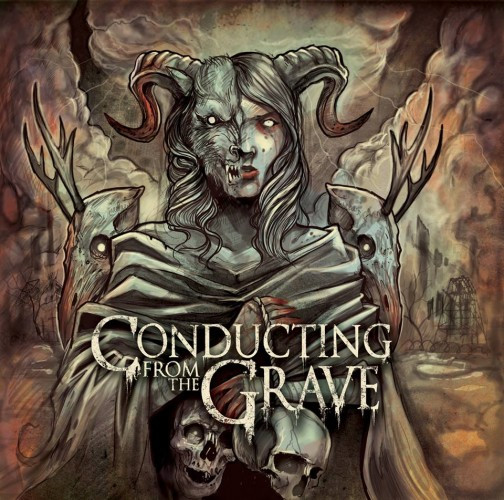 DGR reviewed this Sacramento band’s self-titled 2013 album for us here. He gave it a lot of enthusiastic praise, and I do mean a lot. Damn, was that a long review. But on the other hand, there is a lot going on in Conducting’s music — they integrate many stylistic devices across a range of modern metal spectrums, and do it really well.

“The Rise” is a good example of the band’s ability to deliver a high-voltage listening experience that really isn’t all one thing, and yesterday they released a music video for the song, directed by Michael Alvarez, that’s fun to watch while you’re wrecking your head to the sounds. Check it out below.

2 Responses to “SEEN AND HEARD: HORNED ALMIGHTY, HYPERIAL, CONDUCTING FROM THE GRAVE”