Pretty fuckin’ cool, isn’t it? It’s the creation of Belgian artist Kris Verwimp and it graces the cover of a new album entitled Cthulhu by Ceremonial Castings. Cthulhu will be this Washington State duo’s eighth album and it’s due for release on July 8. Based on descriptions on the band’s Facebook page, it will be a monumental concept album spanning 2 CDs, the first consisting of 11 tracks divided into three chapters, with a total run-time of more than 70 minutes, and the second consisting of a single 61-minute work entitled “Cthulhu Unbound”.

The song I heard is “The Great Old Ones”, and it’s the album’s first track. It blends black metal ripping and rending with booming riffs and eerie whisps of piercing, otherworldly melody. The vocals themselves sound like a convocation of The Great Old Ones, ranging from sprays of pure acid to near-croaking baritones to yelled proclamations. Gripping music! 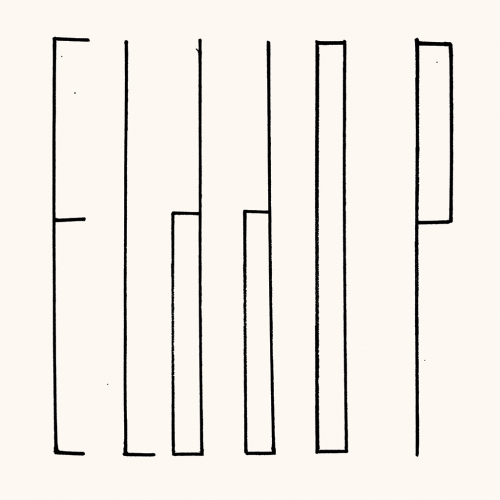 The Southern Lord label will be releasing this Swedish blackened crust punk band’s fifth album, Elddop, on July 21. It was recorded at Studio Fredman (At The Gates, Amon Amarth, Opeth) and the music is described as “making an even more prominent use of the distinctly Scandanavian, at times almost Bathory-esque melodies that have always been simmering away at the bottom of their potent d-beat stew”. Those words come from Terrorizer’s premiere of the album’s title track, which began streaming yesterday.

Eldopp can be pre-ordered here from Southern Lord.  A special European version of the vinyl will be released by La Familia and D-beat Raw Punk. 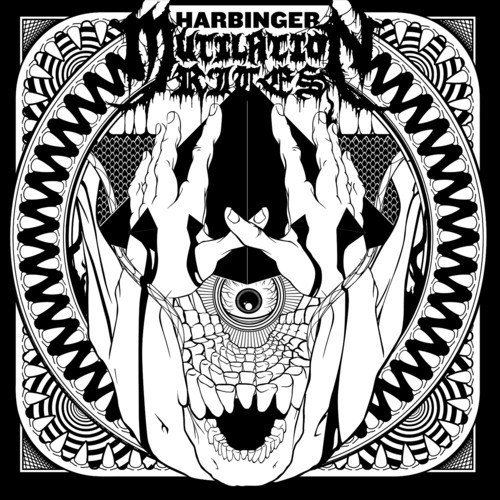 I really enjoyed this New York band’s 2012 debut album, Empyrean, as well as their live performance at this year’s Maryland Deathfest. Their second album is named Harbinger and is scheduled for release by Prosthetic on July 22. Yesterday Invisible Oranges premiered the album’s first single, a song called “Gravitational Collapse”.

The jabbing, jolting riffs in the opening alternate with freight-train bursts of chugging, slashing black metal whirlwinds, and d-beat stomping, the vocals likewise flipping back and forth between deep, ugly roars and hell-ripping howls. There are some galvanizing riffs in this song, and the dynamism of its movements really make it stand out.

Pre-orders of the album are available here. 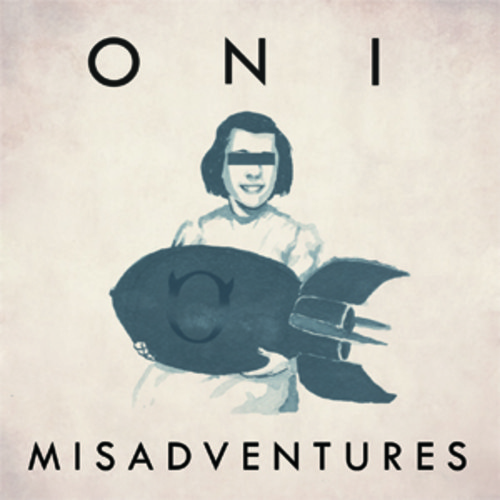 Time for an Exception to our Rule.

I saw the following message on Sólstafir’s Facebook page yesterday: “Our friends ONI, 3 weirdos and a drummer from a fjörd so isolated deep in the Icelandic east that they receive their email only once a week, are about to release their debut album. Be sure to catch them at Eistnaflug and stream their song here”, and following that was a link to a Soundcloud track called “Quo Vadis Humanitas?”. It will appear on the band’s debut album Misadventures.

I’ve started using a new pair of headphones that I like a lot. I had the volume cranked way up, and “Quo Vadis Humanitas” made the headphones physically pulsate and wobble on my head. No shit. The riffs in this thing are so fat that they’re morbidly obese, and the band’s juxtaposition of them with chiming guitar arpeggios is a thing of beauty. When the song kicks into its main gear, it becomes convulsively infectious; only the dead could remain still. The vocalist has really got a set of pipes on him, too. I’m thoroughly hooked. 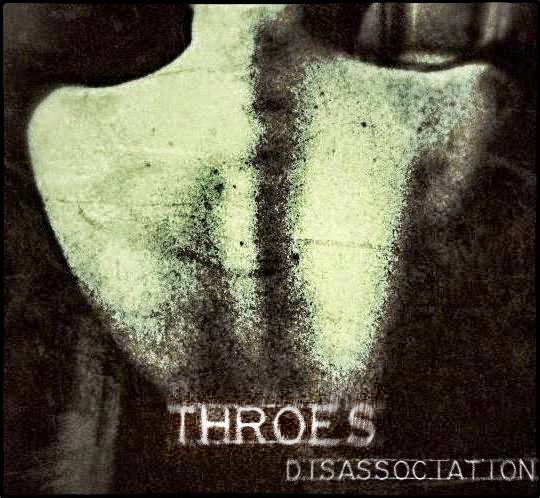 Throes is a two-man UK outfit based in between Birmingham and Bristol. They apparently came into existence in 2011 but had to suspend activities after one of the members was a arrested for alleged involvement in certain UK riots. However, last summer the band’s remaining two members (vocalist D.G. and multi-instrumentalist A.C.) began demoing new material and decided to resurrect Throes and record an album.

The record’s name is Disassociation, it’s about 40 minutes long, and it includes guest appearances from “some accredited underground musicians”. Recently the band launched a teaser reel on YouTube with excerpts from some of the songs. It sounds really good to these ears — a scathing, bone-smashing, high-voltage charge of melodic black/death, dark and dynamic and a tempting tease for the album as a whole.