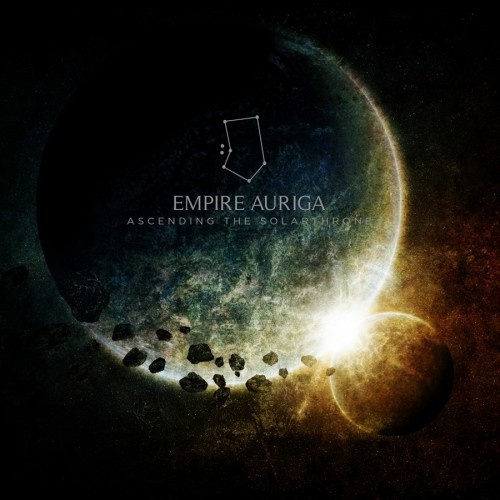 Millennia of evolutionary adaptation are supposed too have given human beings certain survival instincts, and yet we’re inexplicably drawn to explore dark, haunted places where hidden dangers lie in wait and comfort, warmth, and light have been banished. Michigan’s Empire Auriga have seemingly made it their mission to capture those frigid, bereft sensations in their music. Eight years after their debut album Auriga Dying, they’re about to deliver a new album named Ascending the Solarthrone, and today we bring you the premiere of a new song from the album: “Jubilee Warlord”.

The word “jubilee” connotes a kind of celebration, but there is no joy in this song, only a dense atmosphere of mourning and anguish. The music moves glacially across icy waves of eerie, distorted, ambient melody punctuated by cannon-blast drum beats and wretched, skin-clawing howls. Prolonged piercing notes rise up and fall again, like rays of light trying to escape a crushing gravity well — without success. 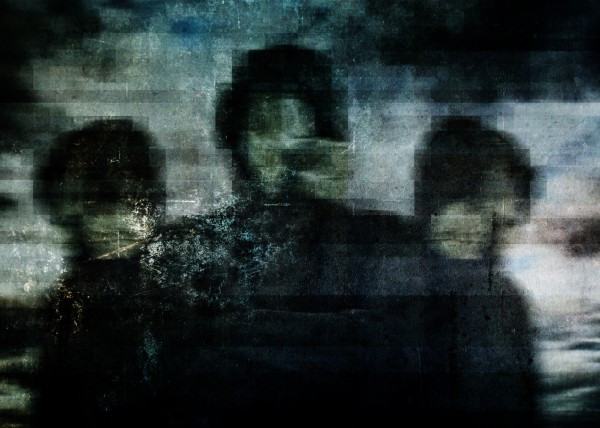 Yet this atmospherically morose fusing of black metal, funeral doom, and dark ambient music possesses a strange, alien beauty that becomes increasingly hypnotic despite the harshness that surrounds it.

Ascending the Solarthrone will be released on August 19, 2014, by Moribund Records and can be pre-ordered here. Listen to “Jubilee Warlord” next.