Beginning in April, Century Media has reissued the band’s discography from the 1990s on vinyl, and Dawn have also been working on a new album. A “semi-official rehearsal track” has been up on YouTube for a while, though the song title apparently isn’t correct. Here it is, followed by a full stream of Slaughtersun: 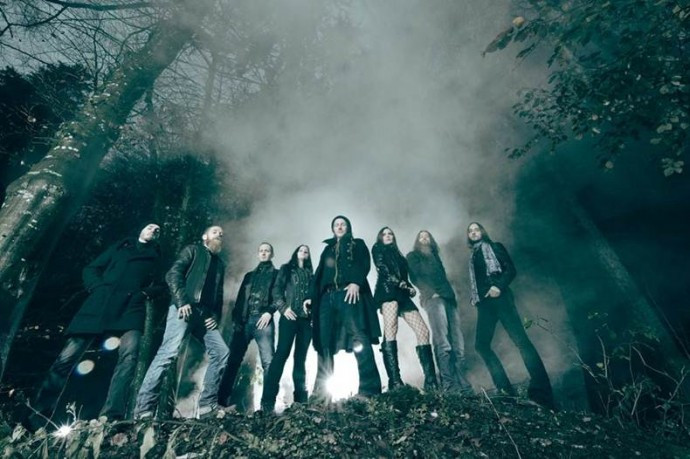 Last Wednesday Eluveitie released a video for the second single off their new album Origins, which is coming in August from Nuclear Blast. This song is named “The Call of the Mountains” and it will be released digitally on July 25. The band recorded the song in all four of Switzerland’s national languages — Swiss German, French, Italian, and Romansh — as well as English. It appears the song will be released separately in all five languages. Below is the “multilingual” version. 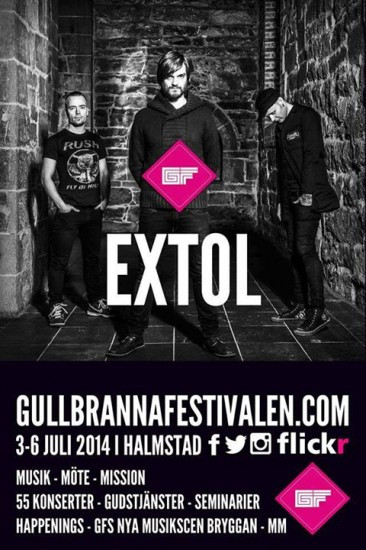 Norway’s Extol played their first live show in more than 7 years at the Gullbrannafestivalen near Halmstad, Sweden, which was held on July 3-6 of this year. Video of the band performing “Open the Gates” from their 2013 comeback self-titled album (reviewed here) is now up on YouTube. A bit of history for a band we’re big fans of at NCS, and some damn nice music, too: 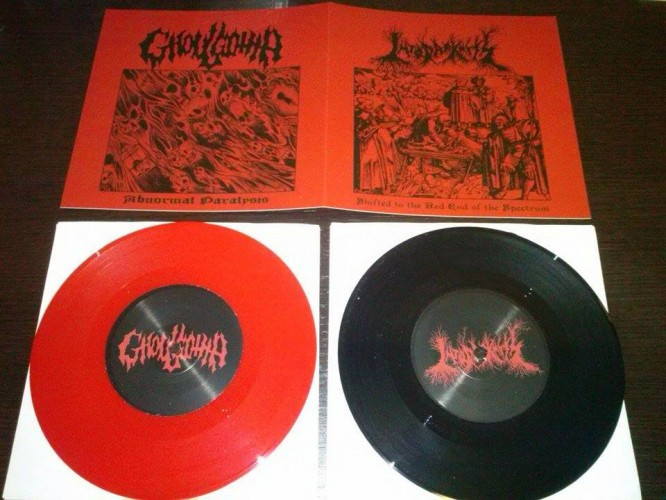 Last month I praised a song by Italy’s Into Darkness, which was due to appear on a 7″ split release with San Diego’s Ghoulgotha. Yesterday Ghoulgotha’s song for the split — “Abnormal Paralysis” — became available for listening on YouTube. It’s lethal, so make sure you estate plan is in proper order. Here it is:

The long-running French band Loudblast released a lyric video on Thursday. The song is “I Reach the Sun” and it comes from their new Burial Ground album, which is out now on Listenable Records. Dark, dreary, and crushing. 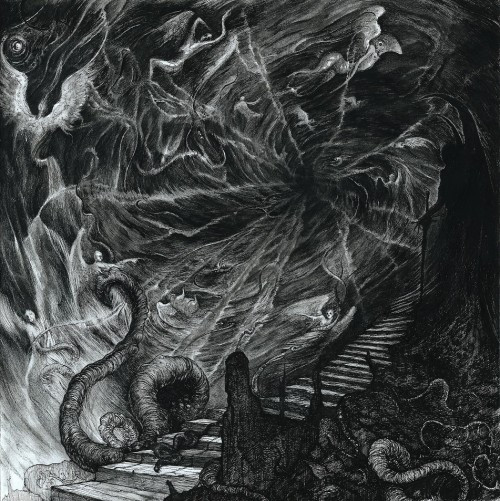 MAVETH and EMBRACE OF THORNS

Sadly, for this next item I have no new music, merely the awesome cover art by Daniel Desecrator (Nekronikon) for what promises to be an awesome 8-song split release by Maveth (Finland) and Embrace of Thorns (Greece), the title of which is A Plague Through the Heavens. It will be released by Dark Descent on CD and LP (and the LP will include a poster-sized version of that artwork). Shipping is expected to begin on August 20. There’s also a Bandcamp page for the split, which means there will also be a digital download coming, as well as streams eventually. All the relevant links are below.

Since I don’t have any new music to include, I’m embedding Bandcamp streams of each band’s last album. 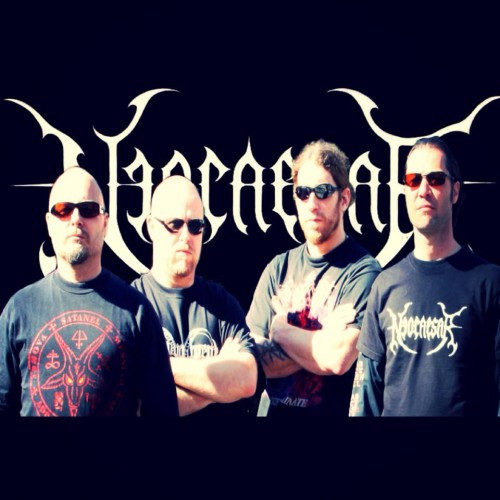 In August of 2013 we published a two-part interview that KevinP conducted with Mike van Mastrigt of Houwitser and a founding member of the ground-breaking Dutch death metal band Sinister. In that interview, Mike revealed that he was working in a new band named Neocaesar along with former Sinister guitarist Bart van Wallenberg, bassist Michel Alderliefsten, and drummer Eric de Windt. We didn’t have any Neocaesar music to share then, but now we do.

A few days ago the band uploaded an 8-track rehearsal-room recording of a song called “From Hell”. It may not be a finely honed studio recording, but it sounds killer — and it is reminiscent of old Sinister, which is nothing but good news. 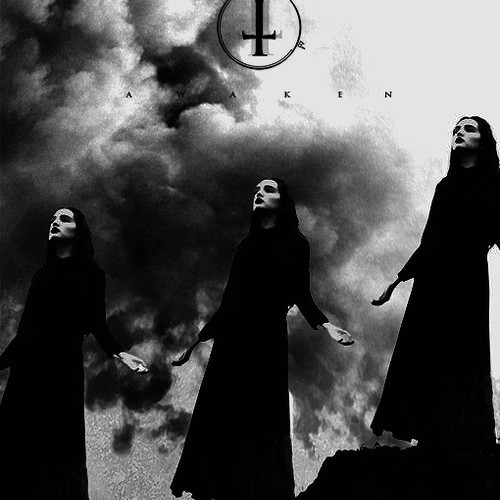 Less than a week ago, Toronto’s Tyrant of Death (aka Alex Rise) released a new single for free download on Soundcloud named “Awaken”. This comes hot on the heels of ToD’s last album Ascendency, which is itself only two weeks old (and which I have little doubt that DGR will be reviewing). Here’s “Awaken” — I’m really digging it: