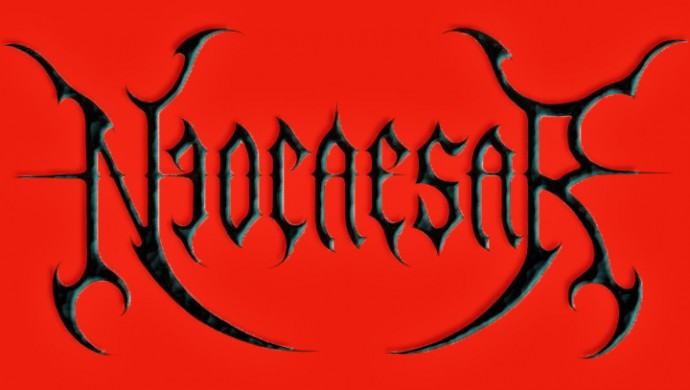 M:  A few years ago we talked about it, even had a Sinister reunion night. With Bart, Aad, Michel and myself. We came up with the idea to reform Sinister, only Aad could no longer play drums anymore. We talked about getting a different drummer, but at the time Bart had other things to worry about (and it wouldn’t be nice for Aad, as an original member of the band). Little did we know the “rat” would use Sinister for his own benefit.  So this has been in the planning for a while, but finalized just a few months ago. 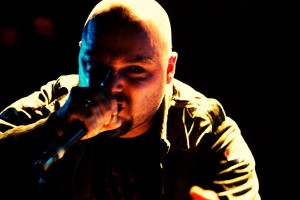 K:  When can we expect to hear some music?

M:  We are now in holiday mode. So in September we will be back in the practice room.  Then will try to record some songs.  If the recordings sound good enough we will post one.

K:  So how did you come up with this name and what are you trying to convey?

M:  At first we had a different name. Only a few people knew about this. But some of those people started their own band with almost the same name. So we changed the name. Neocaesar was actualy our album title and a better band name anyways.  We don’t want to convey anything, really. We are who we are, the Sinister ones, hahahaha. As it was before, we make music what bounds us. Conjure our Spirits and bound us to The New King.

K:  Is this going to be a studio only project?

M:  For now we are just focussing on writing music so we can release an album.  But we haven’t ruled out doing live shows.

K:  You mentioned to me a few months ago about other “well known” international guitarists being involved in this.  Care to share that with the rest of the world and how much they will contribute to the music/songwriting process?

M:  Correct, at first it almost was a full international band. But time was always an issue and Bart and I wanted to practice with a drummer, so we chose to have Eric and Michel in the lineup.  Still, the two guitarists from overseas who would like to be part of our band.  But we will not mention them untill they have written music or recorded something.

(Keep up with Neocaesar developments by following their brand new Facebook page here.)

2 Responses to “AN NCS INTERVIEW (Part 2) AND AN ANNOUNCEMENT: MIKE VAN MASTRIGT (AND NEOCAESAR)”