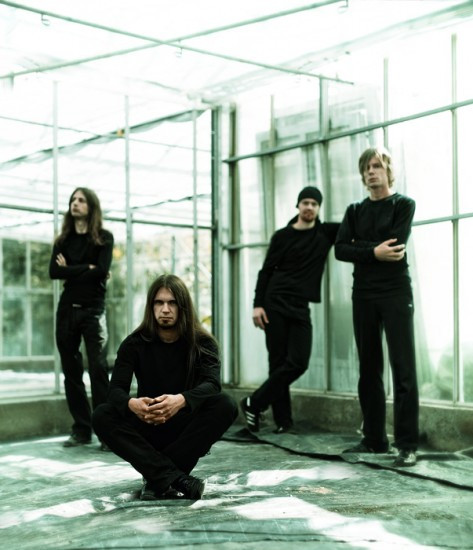 Germany’s Obscura announced a few hours ago that guitarist Christian Muenzner and drummer Hannes Grossmann have left the band, each for different reasons. As a result, Obscura have postponed the recording of their fourth album to the end of 2014 while they audition potential replacements for Muenzner and Grossmann.

Muenzner says, “There is no bad blood between me and any of the other members of the band”, but that “my heart is not fully into the music anymore” and that “I just want to devote the biggest part of the time I have to work on my own music and visions”.

At least as important, Muenzner explained that his decision to leave Obscura was also driven by the persisting neurologic condition in his fret hand known as Focal Dystonia, which almost robbed him of his ability to play guitar by late 2011/early 2012:

“Even though I regained most of my chops by now through re-training and Botox therapy, the condition is still there and I have to be very careful not to relapse and undo my progress by putting too much strain on my hand, which is why touring several months on an album cycle with material that brings me to the edge of my technical ability every night is not an option for me anymore in the near future. The slightest chance of recovery or at least further improvement have absolute priority for me in the coming”.

Hannes Grossmann’s departure appears to be more the result of disagreements with the band’s founder, guitarist vocalist Steffen Kummerer, over the band’s future musical direction:

“[M]y musical vision was going into the direction of songs like ‘Aevum’ or ‘Septuagint’, maybe in terms of complexity even further. Steffen’s ideas are musically rather in the vein of the Comogenesis album. But I wanted to explore a way different side of Obscura. The catchy ‘Anticosmic Overload’-side just doesn’t really hook me emotionally.

“In the end it’s hard to explain to an outsider, but our musical taste and vision for the band’s future are just incompatible at this point. It even started to affect our personal relationship and I don’t think that it’s worth sacrificing our friendship for personal issues. That’s why I decided to quit the band and record the songs I wrote with my new band ALKALOID“.

To say that the departure of Grossmann and Muenzner is a blow to Obscura is an understatement, especially since the band also lost bassist Jeroen Paul Thesseling since the recording of the band’s last album (Omnivium). Those two will not be easy to replace, and regardless of who fills their shoes, it’s hard to imagine that Obscura’s music will remain quite what it was in the past.

And by the way, Grossmann also appears to be a member of Alkaloid, along with guitarist Danny Tunker (Aborted, ex-God Dethroned), vocalist Morean (Dark Fortress), and current Obscura bassist Linus Klausenitzer. Here’s a photo of Alkaloid; more info about them can be found here: 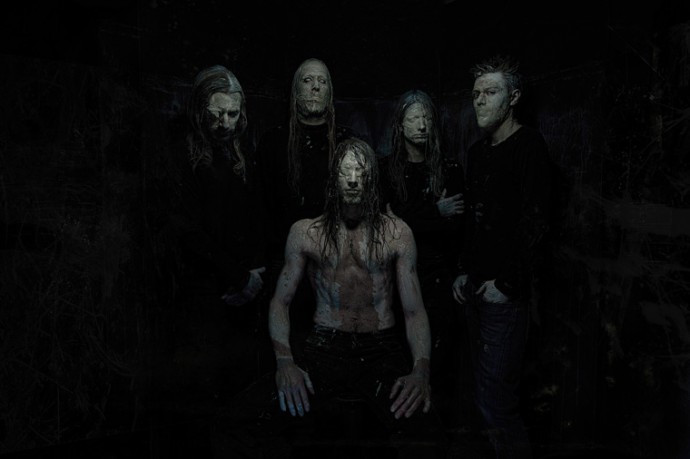 To read the full statements by both Grossmann and Muenzner, visit one of these places:

2 Responses to “HANNES GROSSMANN AND CHRISTIAN MUENZNER HAVE LEFT OBSCURA (AND HAVE YOU HEARD OF ALKALOID?)”