(Our always-welcome friend Professor D. Grover the XIIIth returns to the site with the results of his latest varied musical investigations.)

Greetings and salutations, friends. Although I find that I am ever inundated with new music (with the likes of new releases from Midnight, Goatwhore, Vintersorg, and the almighty Bölzer vying for my time), I somehow manage to work my way through past releases that I somehow missed out on, and an unlikely quintet of albums have been especially prominent recently. Thus, this month’s investigation has a specific focus on the exhumation of past releases. I hope you brought your shovels.

We begin with the filthy, riff-laden death/grind of France’s Sublime Cadaveric Decomposition. I have thus far heard their self-titled album from 2001 and their most recent release, 2011’s bizarrely-titled Sheep’n’Guns. They are both quality releases, but it is Sheep’n’Guns that first sparked my interest, and so that shall be our focus for today. What truly caught my ear and made Sublime Cadaveric Decomposition stand out from the legions of other death/grind bands is the surprising amount of groove in their music, a motif that is devastatingly effective when paired with the death/grind/punk riffs present in their music. The production is a bit clean for grindcore, but the music is so good that it really doesn’t matter. 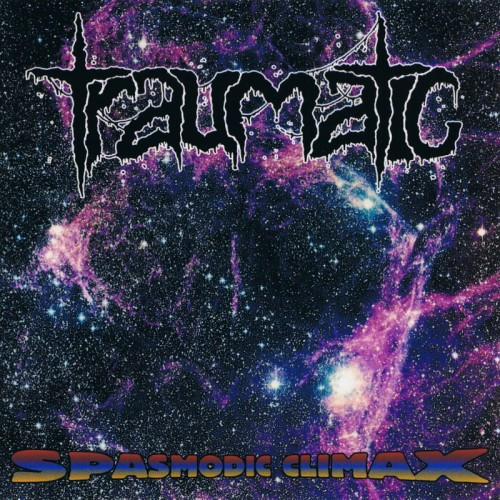 From France we swing north to Sweden and voyage back to 1996 for one of those many, many death metal gems that seem to have fallen between the cracks. I speak of Mjölby’s Traumatic, and if you haven’t heard of them (a great likelihood) then you should pay attention. After releasing a pair of hilariously-named demos and a hilariously-named EP (The Process Of Raping A Rancid Cadaver, A Perfect Night To Masturbate, and The Morbid Act Of A Sadistic Rape Incision, specifically), the band released what would be their lone full-length, Spasmodic Climax, an album that rather brilliantly and seamlessly mixed Swedish death metal with stoner rock in a way that I have never heard done before. The stoner elements don’t show up in all of the songs, and in those cases the music is just quality, riff-heavy death metal, but when they do spark up and groove, it fits so perfectly that I can’t believe more bands didn’t ape the style altogether. 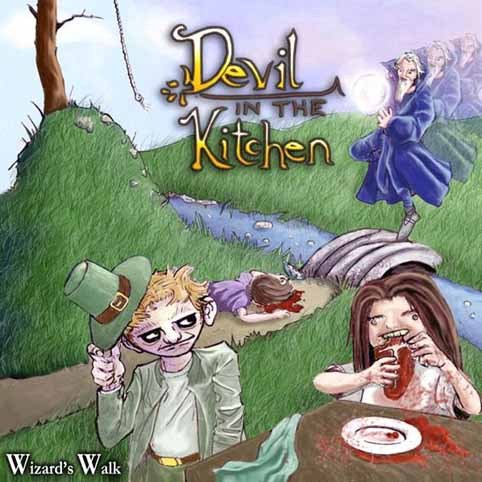 DEVIL IN THE KITCHEN

On the subject of unusual pairings, Massachusetts’ Devil In The Kitchen took an approach to folk music that has never been remotely duplicated. For starters, they combined speed metal with American folk music, which in itself is unusual (although not unheard of). However, more interestingly, they chose to forgo a vocalist in favor of a lead fiddle.

Yes, you read that correctly.

More importantly, Devil In The Kitchen did not sound like Korpiklaani or Turisas or any other folk metal bands with violins. Their sound is utterly unique, and the bluegrass fiddle is the primary reason. Also worth noting: current Powerglove drummer Bassil Hajo-Silver was the bassist for Devil In The Kitchen. Sadly, Wizard’s Walk was the band’s only full-length release. 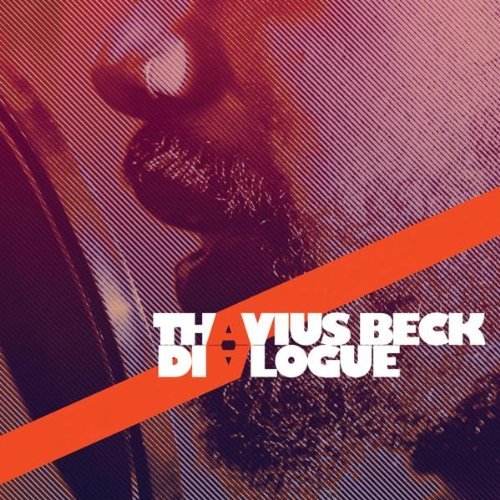 We now interrupt your usual programming for another rap album. When I say that I am new to the work of Thavius Beck, I mean that two days ago my good friend Mr. Brent A Petrie suggested that I immediately go out and listen to his album Dialogue, and I did just that. I thought the name sounded familiar and came to realize that I was indirectly familiar with some of his work, specifically the production work that he did with NoCanDo, Busdriver, and Saul Williams, as well as a pair of remixes he did of Nine Inch Nails material. Thanks to Dialogue, I know now that not only is he a beatmaker to rival El-P, but he is also a phenomenal rapper. (Also, and I couldn’t find anything to confirm it, but I swear the building from the video below is a dead ringer for Paddy’s Pub from It’s Always Sunny In Philadelphia.) 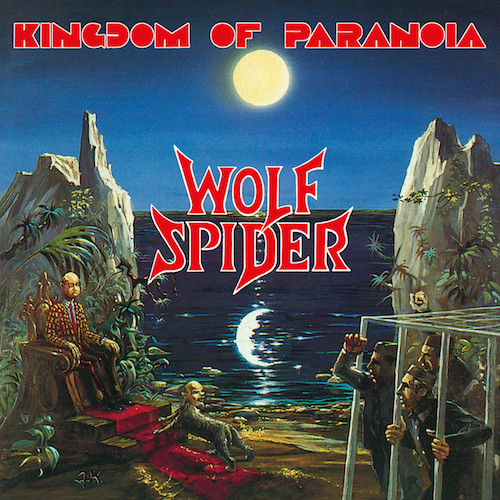 We conclude with a Polish technical thrash band called Wolf Spider and their underrated release Kingdom Of Paranoia. (Exception to the rule warnings apply here.) If you enjoy the music of Coroner and Realm, then this should be right in your wheelhouse. The band shut down in 1991, only to reactivate in 2011 (and release a 2013 EP that I have not heard). Interestingly, the video below was recorded in 2011, but the song is from Kingdom Of Paranoia.

4 Responses to “OCULUS INFERNUS: IN WHICH THE PROFESSOR EXAMINES SUBLIME CADAVERIC DECOMPOSITION, TRAUMATIC, DEVIL IN THE KITCHEN, THAVIUS BECK, AND WOLF SPIDER”