I’m getting a slow blog start today. Yesterday I traveled with a friend to Oshkosh, Wisconsin (my friend actually grew up in Oshkosh), in order to attend the Gilead Fest, which starts tonight and runs through the weekend. We got in late and stayed up later, eating dinner and drinking Wisconsin brews, and I slept in.

When people asked what we were doing in town (as many did), we told them we were here for a metal festival, and they all said, “Oh,  Rock USA”. Turns out that festival began Wednesday and runs through Saturday and it’s here is Oshkosh, too. With Slayer and Rob Zombie and Korn and Five Finger Death Punch and… no, we’re not here for that thing. But it is a weird fuckin’ coincidence and explains why we had some trouble finding a hotel or motel with vacancies.

Anyway, I’m getting a slow start on the blog day. So I’m just going to throw some things at you that I came across as I was waking up. Starting with this highly unexpected piece of music from Darkest Hour: “By the Starlight”.

I’ve been a strong Darkest Hour fan for many years, and I sure didn’t see this one coming. I’m still not quite sure how I feel about the song — except I liked it more in the second half. But I’ve only heard it once.

I don’t have to ponder about this next song — I immediately liked it the first time I heard it, and it still fires me up. The song is “The Runes of Hel” and it’s by Sweden’s King of Asgard, from their new album Karg, which comes out on July 18 (via Metal Blade). The video was shot on location at Vadstena Castle, inside one out of four circular cannon turrets. Vadstena Castle is a former Royal Castle and fortress built by King Gustav I of Sweden (Gustav Vasa) in 1545. 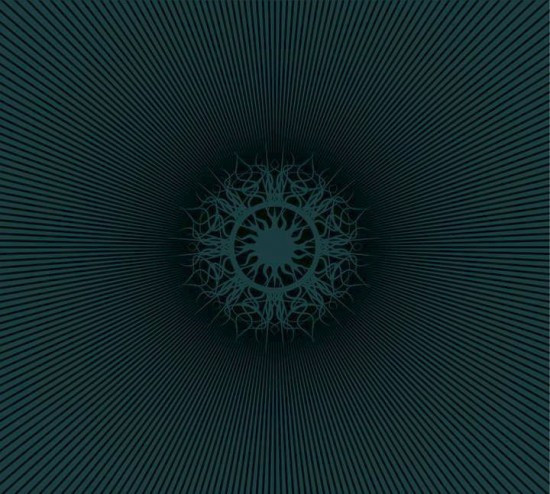 Samael just released a video for “Soul Invictus”, a song off their last album Lux Mundi. I’m not quite sure why the video is appearing now. The album has been out since 2011 and the video isn’t really anything more than a single image (though it’s a cool one) that appears, distorts, and reappears. But I happen to enjoy “Soul Invictus”, so here it is: 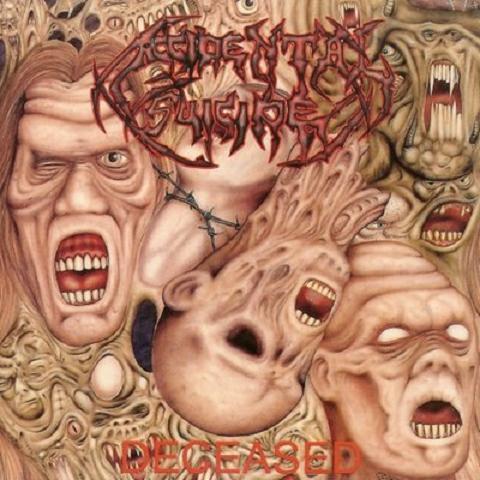 I listened to several much older songs last night and this morning, and I’m going to work a few of them into posts here, beginning with this one (which was recommended by our supporter Utmu).

The band is Accidental Suicide. They were from Milwaukee, Wisconsin (and so you see why I thought including the song in this post was fitting). They recorded a couple of demos in 1989 and 1990, and then a full-length album named Deceased was released in 1992 by a label named Deaf Records. And that was the last recorded output by Accidental Suicide. (though it appears a reunion is in the works).

Utmu linked me to a song named “The Life I Hate”, and it’s very, very good. It also holds up very, very well more than 20 years later. If you like death metal, listen to this: